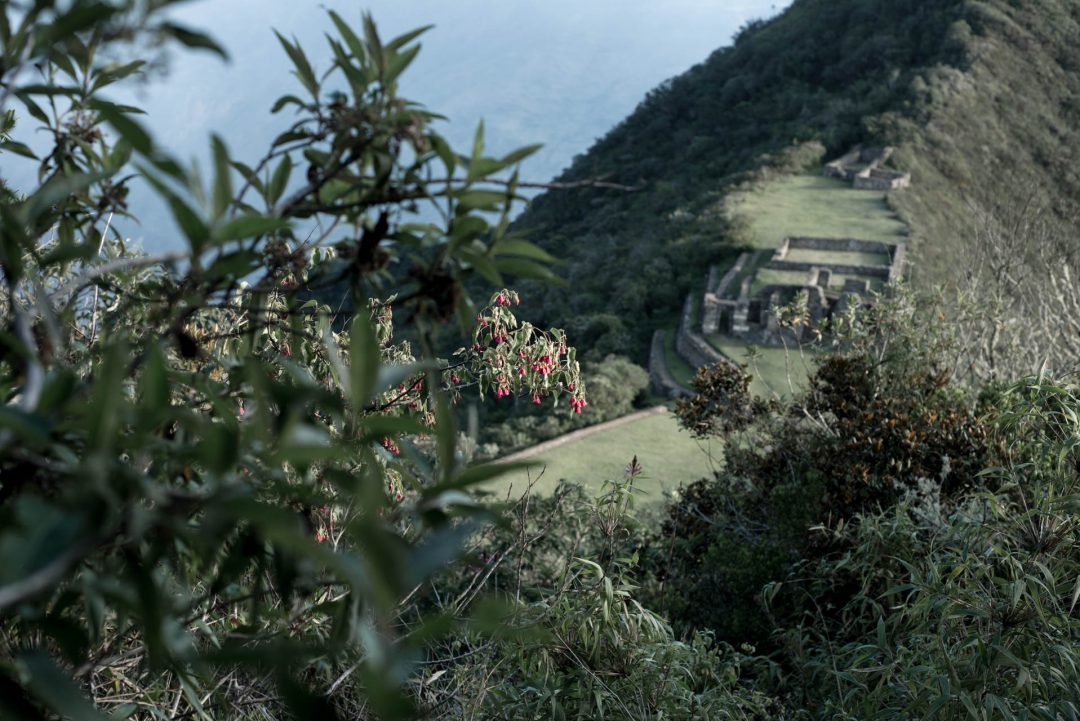 There’s so much more to Peru than Machu Picchu.

There are other lost cities to explore. A whole Sacred Valley. Snowcapped peaks. Desert oasis. And one long coastline that most travelers never even see.

Find your own Peru.

THE OTHER MACHU PICCHU

But there is one very noticeable difference between the two: Machu Picchu gets around 3,300  visitors per day, while Choquequirao sees an average of only 15 to 20.

More Sacred Valley: Is Machu Picchu Worth It? ● Choquequirao ● Where to Rent Gear in Cusco ● Pachamanca

The Cordillera Blanca are like the Annapurna you’ve never heard of.

Rambling, snow-capped peaks towering as high as 6,768 m. Brilliant blue glacial lakes. Head off on the 4-day Santa Cruz Trek to explore this quite spectacular part of the country.

Lima is in the middle of a culinary renaissance.

While foreign food used to be in vogue, chefs are remaking classic Peruvian fare with a distinctly modern twist. Young people are going back to traditional foods with renewed interest.  Here’s a tour that gets to some iconic places for Lima’s food culture.

Despite the town’s weird backpacker scene, Huacachina is the closest thing I’ve ever seen to a desert oasis.

Get on a dune buggy or sandboard and head out on the sand dunes of Huacachina.