Europe Off the Grid 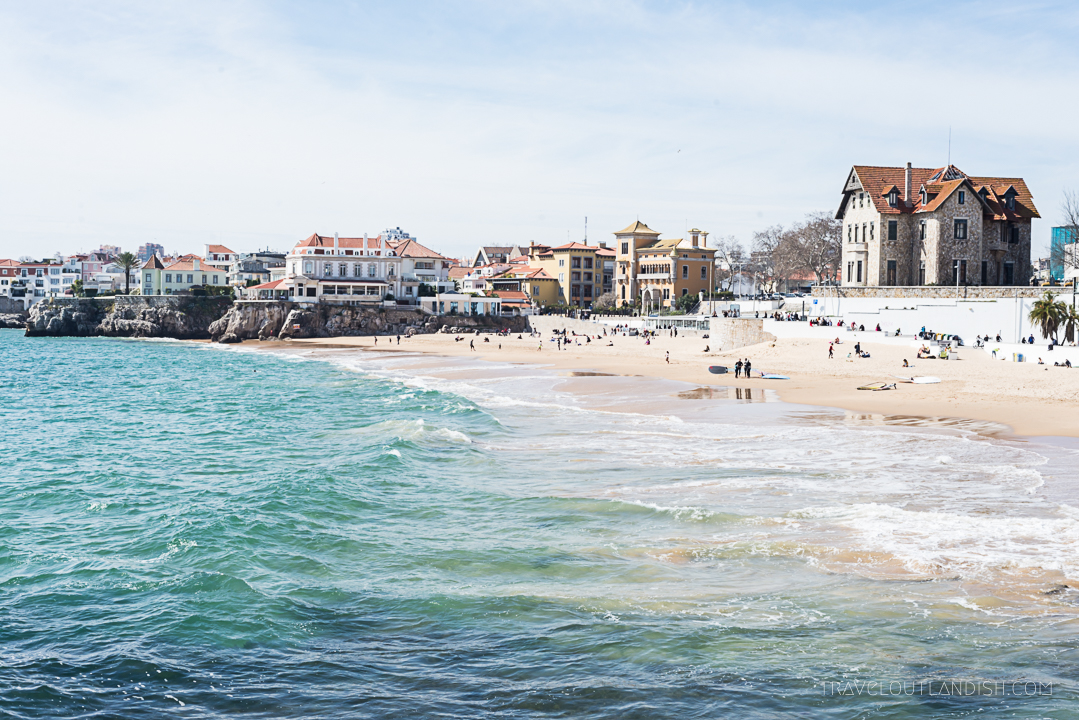 It’s not so hard to imagine Cascais as a seaside painting. You know the kind: fisherman skiffs bobbing about on a harbor with a whitewashed lighthouse and rustic houses in the background? And when you walk around Cascais, it feels that idyllic, too. The town once favored as a retreat for Portuguese royals has maintained a certain old world charm that is particularly hard to come by. Many of the best things to do in Cascais, Portugal don’t involve doing much at all. It’s the slow pace of life and year-round great weather that makes this place great.

Want to explore one of the cutest cities on the coast of Portugal? Here are 9 reasons you’ll never want to leave.

The Very Best of Cascais, Portugal

The sea is pretty great.

Just calling it a beach town would sell Cascais short, but its seaside location is definitely the best part. The rocky coastline is lovely and scattered with viewpoints where you can stop and stare.

There are four major beaches in Cascais (with plenty more nearby!) speckled with sunbathers and picnicking families. If you’d rather stay busy than lay on the beach, surfing is one of the best things to do in Cascais with waves and conditions for all skill levels.

Don’t forget to check out all the best outdoor adventures in Portugal! 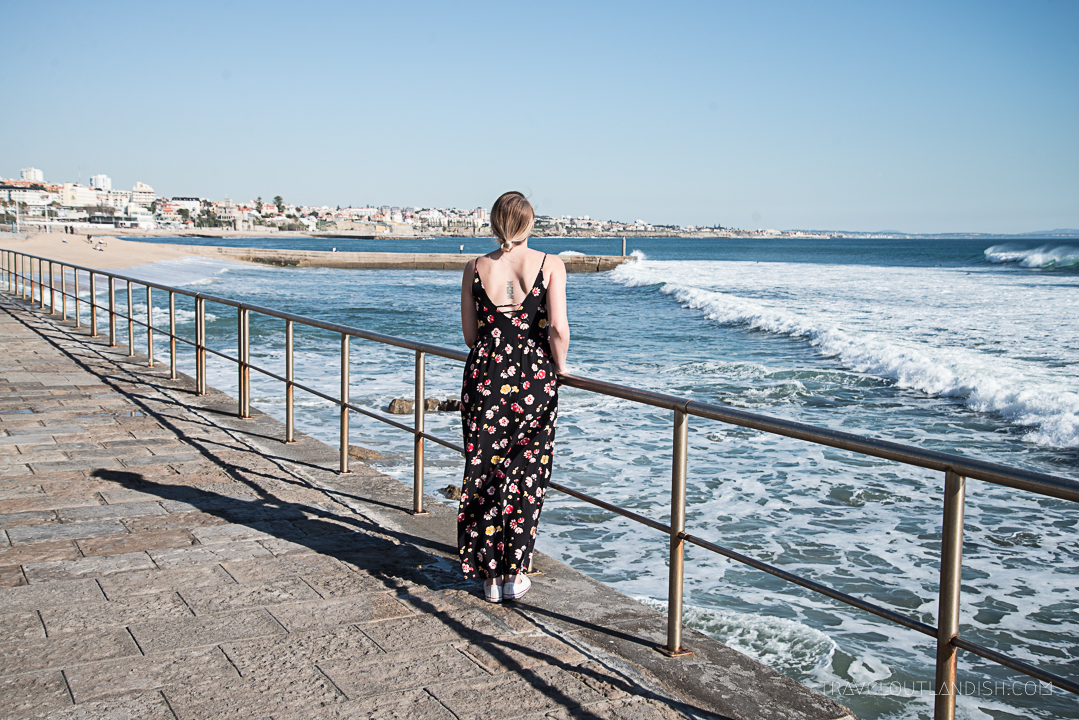 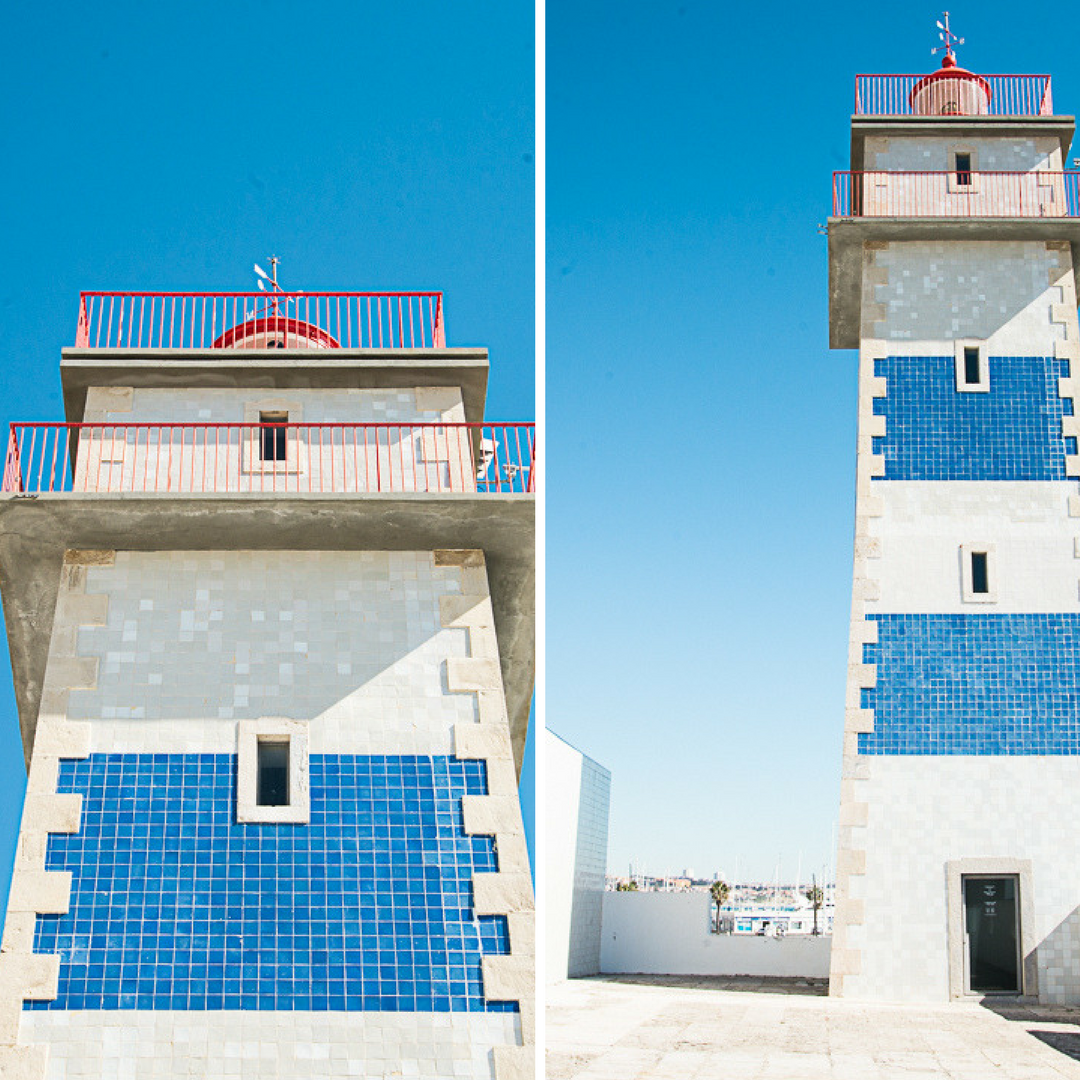 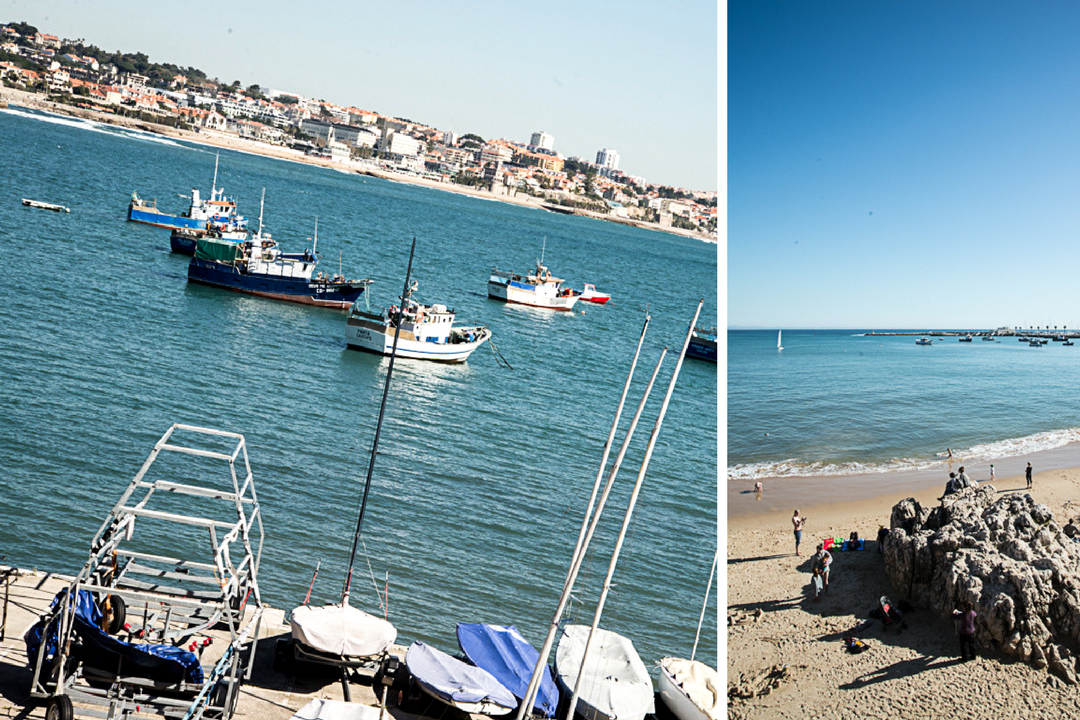 The city is really pretty, too.

Cascais may be a city but it still has the vibe of a small beach town. What really sets Cascais apart from other beach towns is how genuinely pretty it is.

Thick coats of white and pastel paint ensure that the whole city — from the lighthouse to the church — always looks freshly painted. It’s the kind of place where crisp linens hang from second story balconies. Old gentlemen in newsboy caps tap cane to pavement as they navigate uneven streets. Some of the cutest places in town are away from the main tourist drag up Rua Alfonso Sanches.

The city is a street photographers dream and you’ll have a hard time finding a city that more perfectly captures the old-but-modern essence of this part of the world. Tip: Want to support the local economy? Forget about souvenir shops on the main drag, and buy some locally made cosmetics from Juicy Soaps or handicrafts from Sardina Cascais. 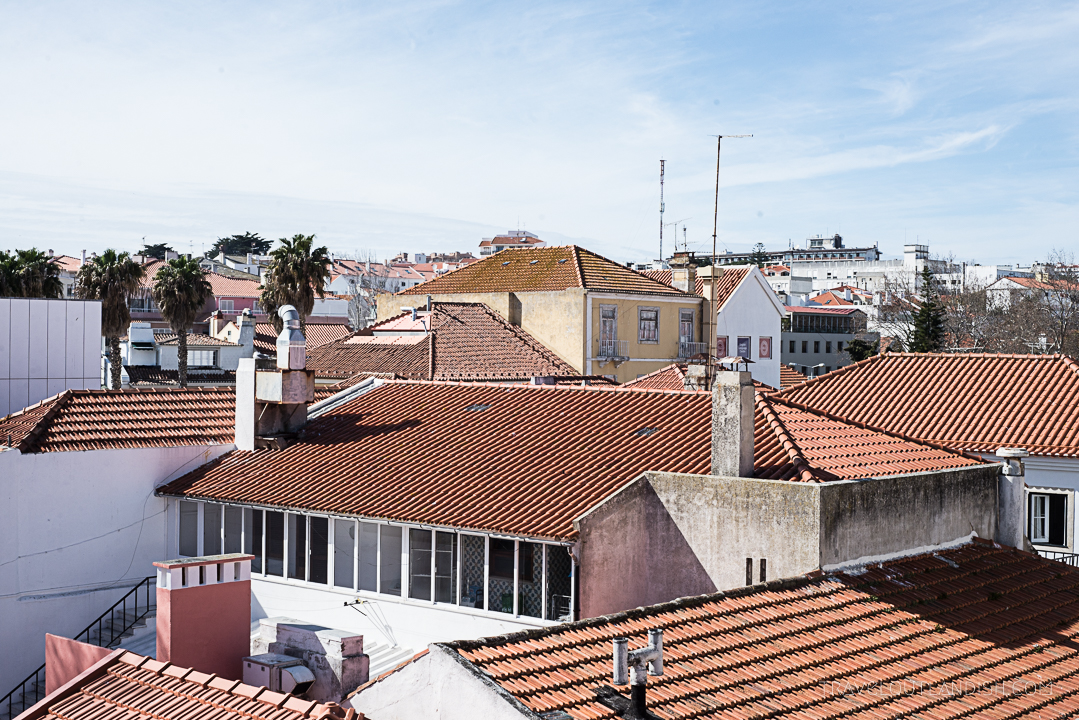 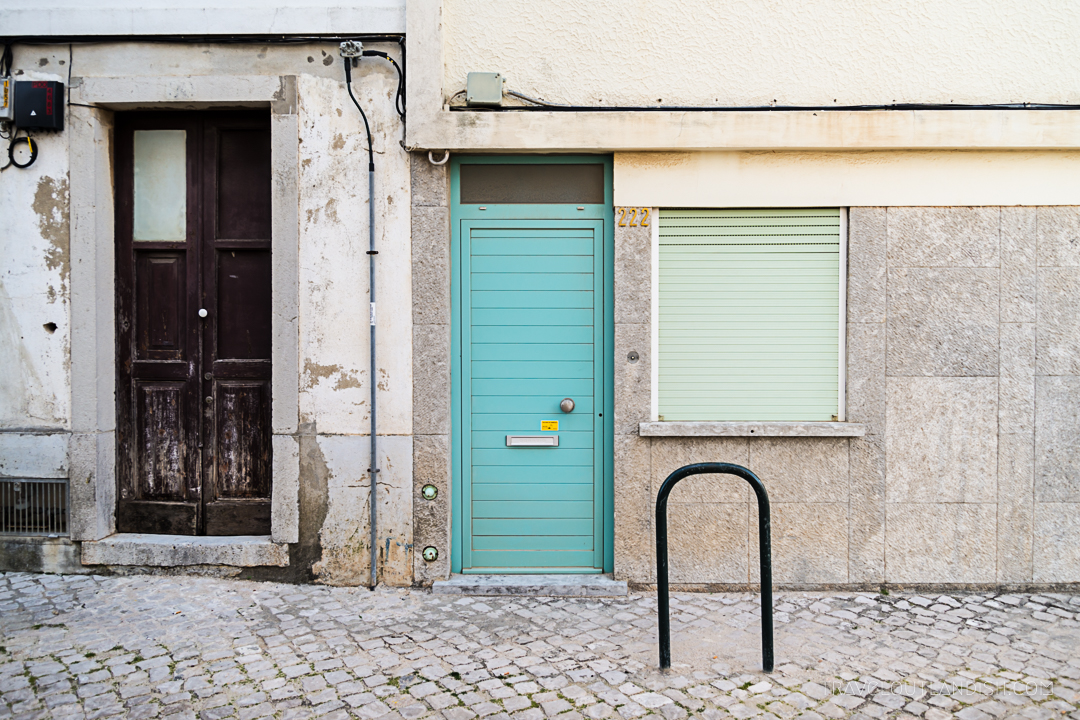 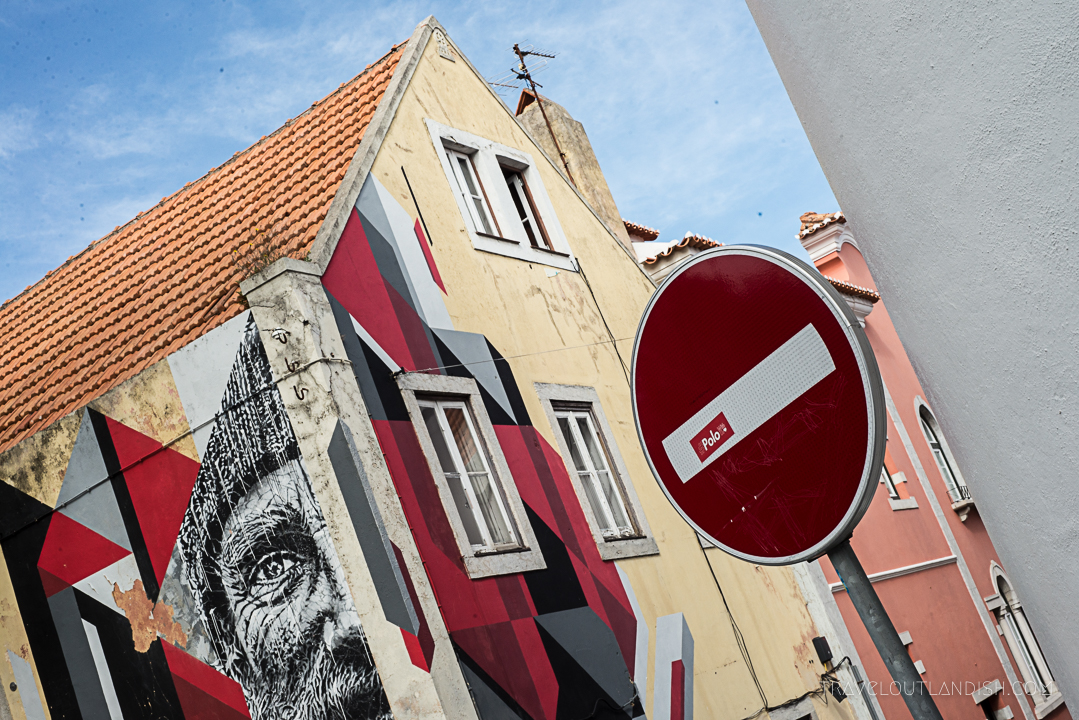 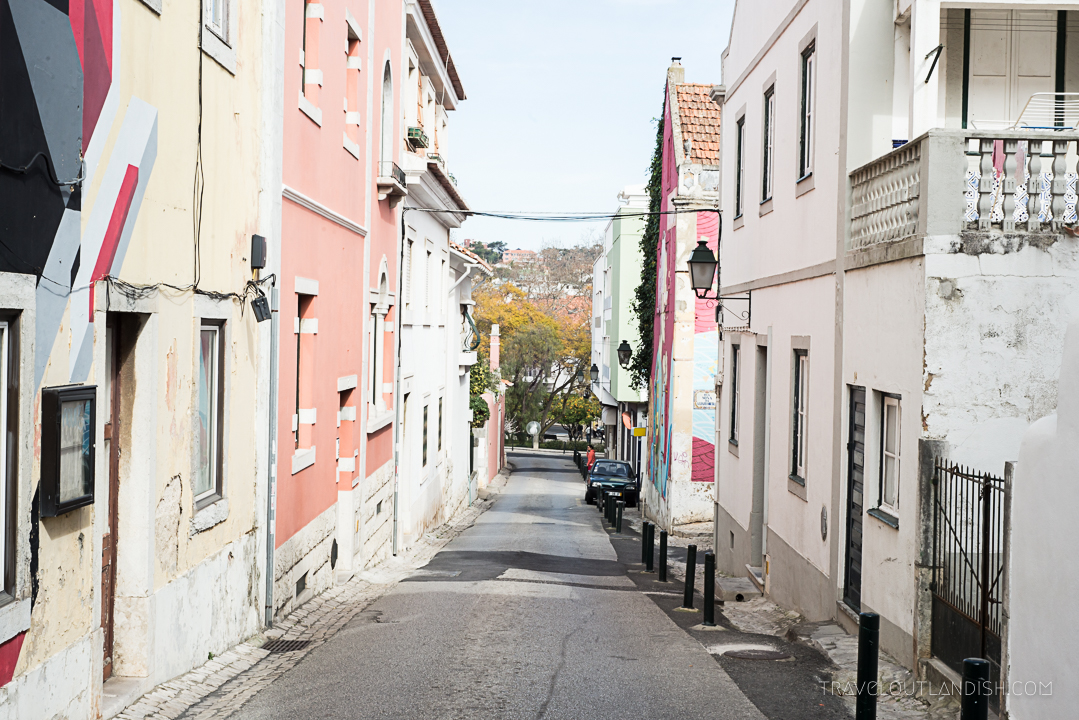 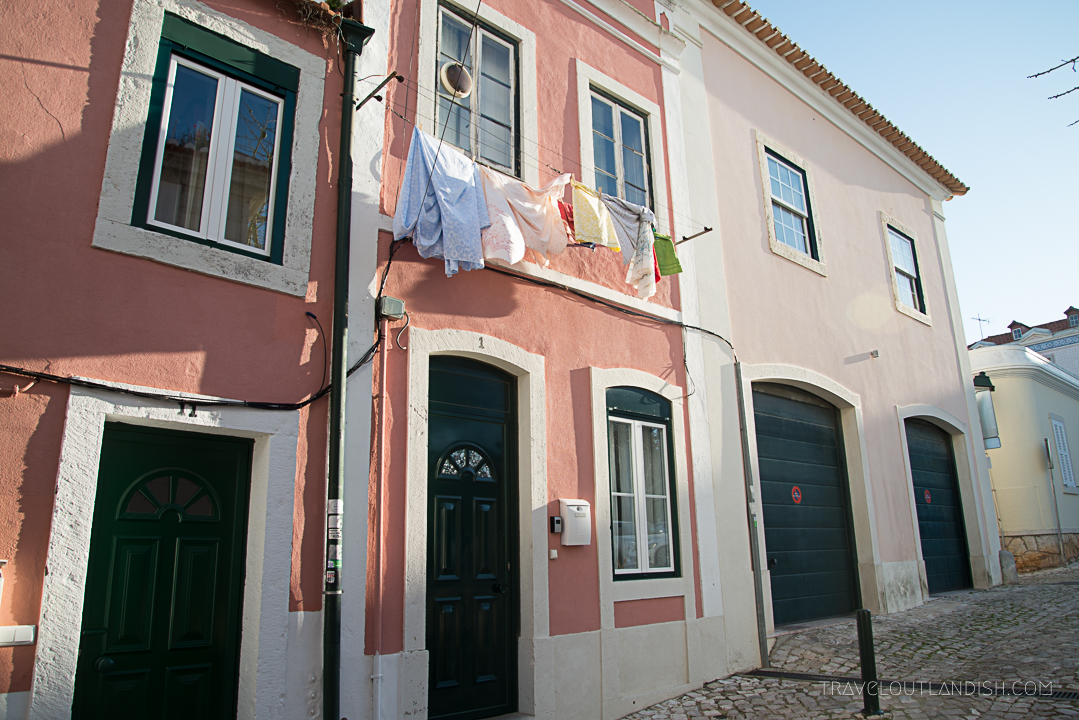 The seafood is seriously delicious.

Portuguese cuisine has never achieved the notoriety of its Mediterranean neighbors, but damn is the food delicious. Fortuitous for its seaside location, most of the food that you’ll eat in Cascais restaurants comes sea-to-table.

The local specialties include sea bass, octopus, cod, or shells, served grilled and with a side of boiled potatoes. When paired with olives, bread, and (quite obviously) a glass of Portuguese wine, you’ll wonder why you haven’t had Portuguese food before.

Love to eat? Check out my post on the best restaurants in Cascais. 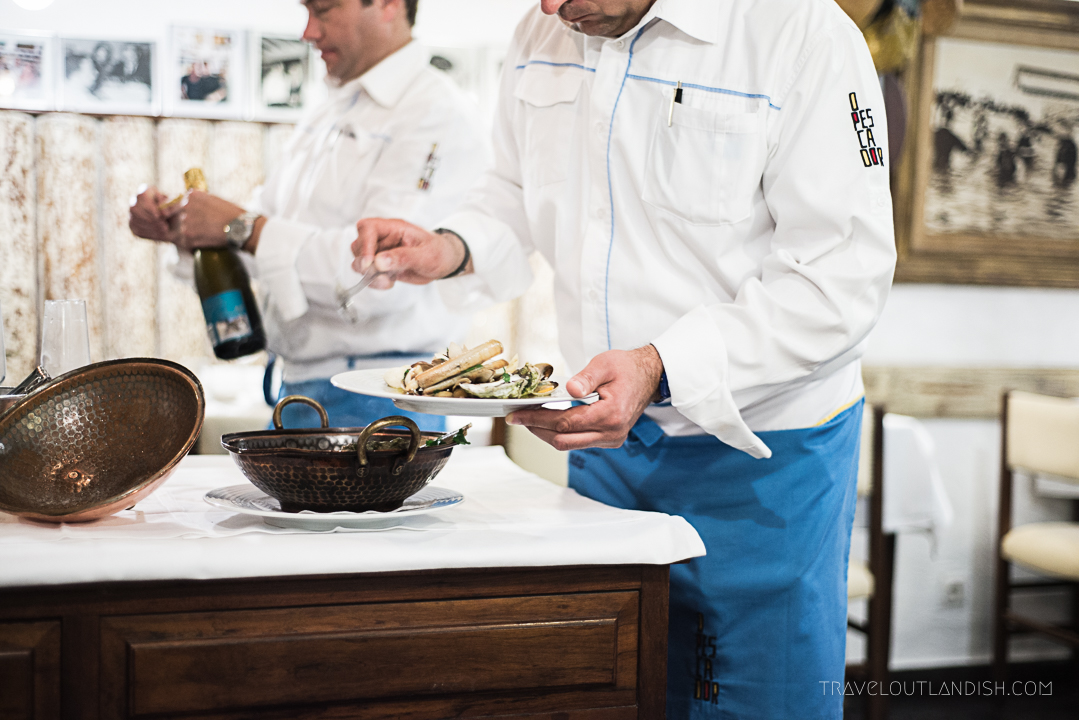 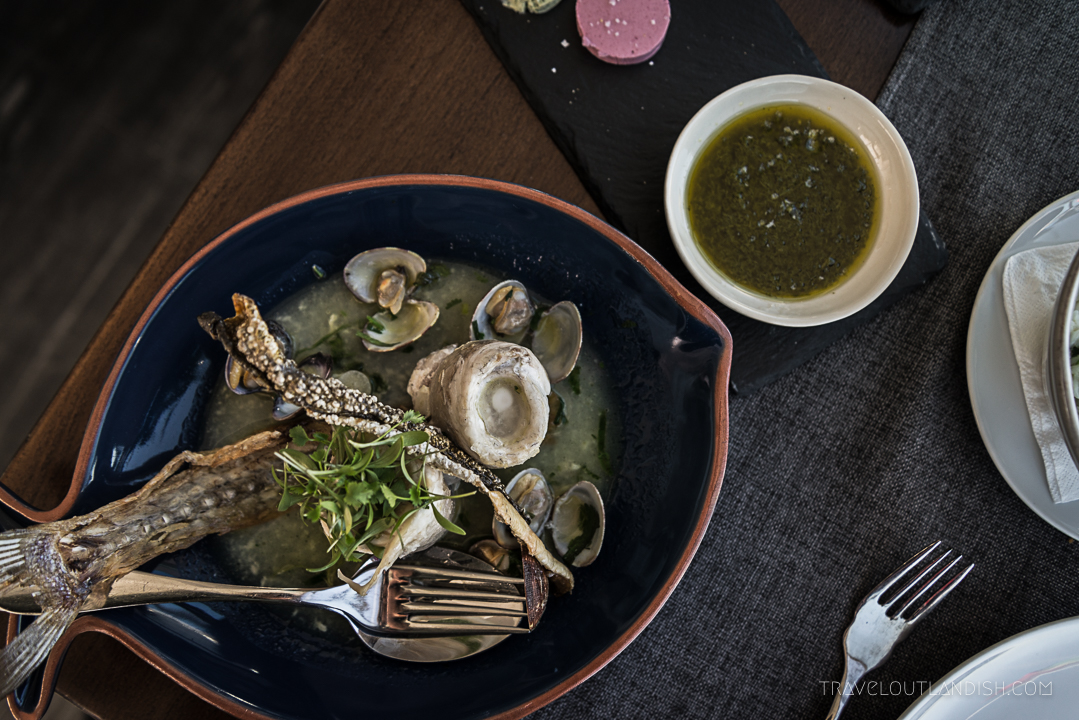 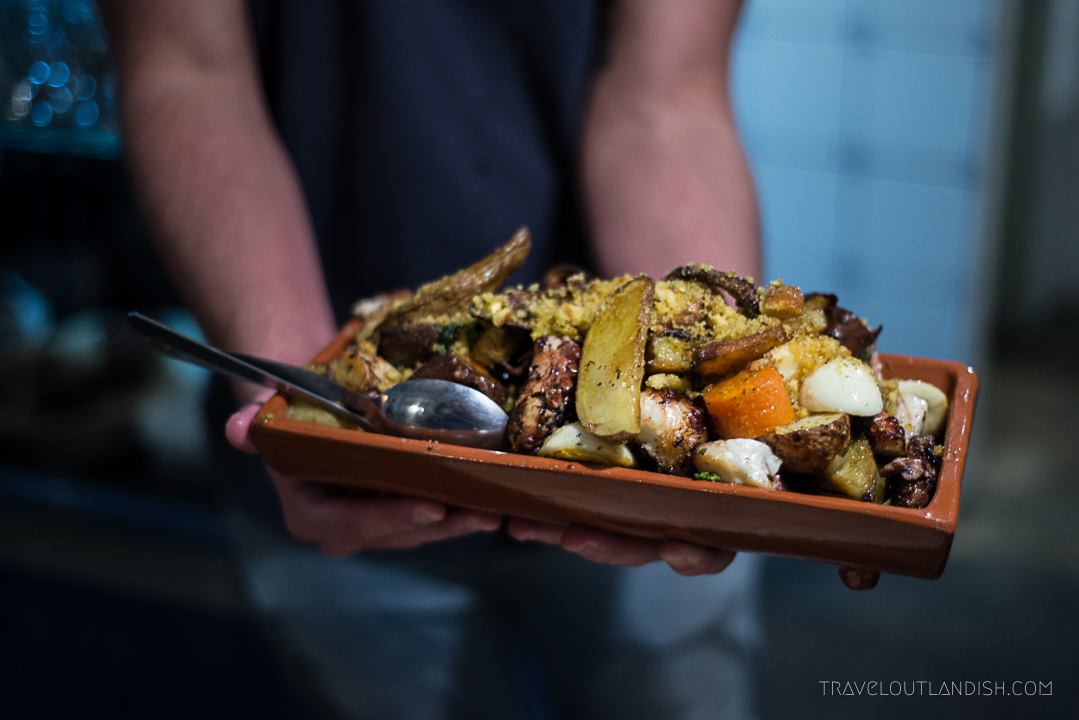 …and so is the ice cream.

While Italy is better known for gelato, Portugal has a gelato culture all of its own. The recipe is simple — cream, fruit puree, and sugar — but the outcome is far better than your average homemade popsicle. Tip: Grab a cup of gelato at Santini’s, the best shop in town. It was recommended by Visit Cascais and the line outside of the place speaks for itself! 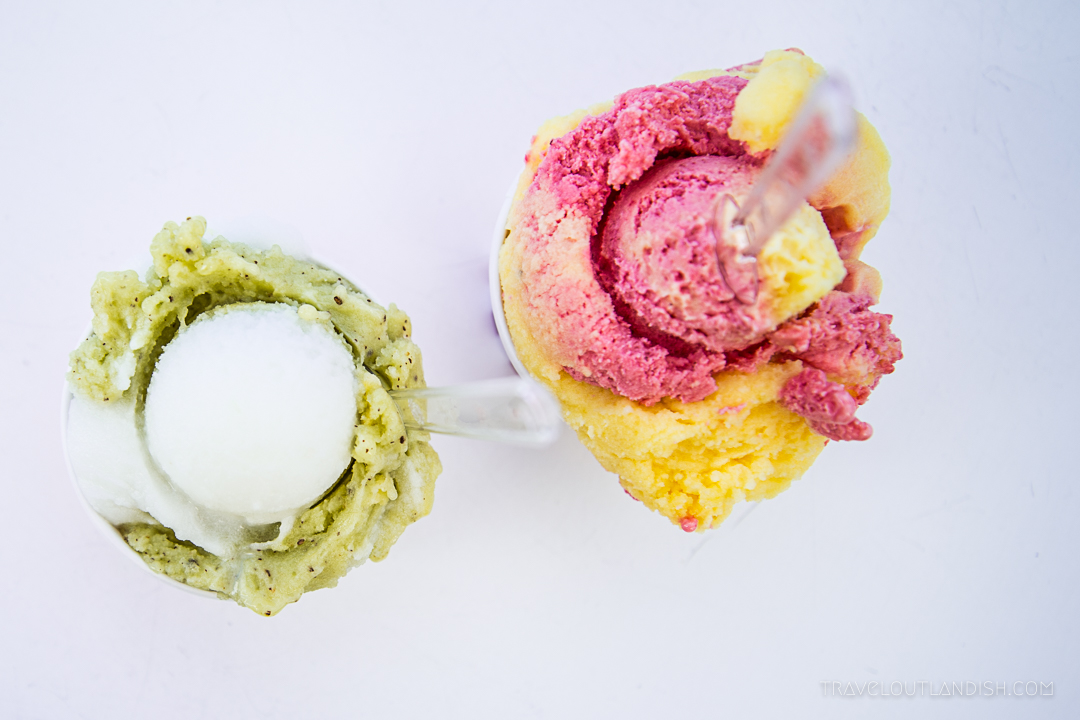 Cascais makes for a great base for day trips.

Not into big cities? Cascais is smaller than Lisbon, but there are still plenty of things to do. Located just 30km west of Lisbon, and 20km south of Sintra, you can get a feel for authentic Portugal by staying in Cascais.

Getting from Lisbon to Cascais: RyanAir offers affordable flights to Lisbon from most major cities in Europe. They hooked me up with round-trip airfare from Berlin to Lisbon for under €120! You can then get from the airport in Lisbon to Cascais by train or by renting a car right at the airport. In my opinion, renting a car your best option if you really want access to all that the region has to offer. 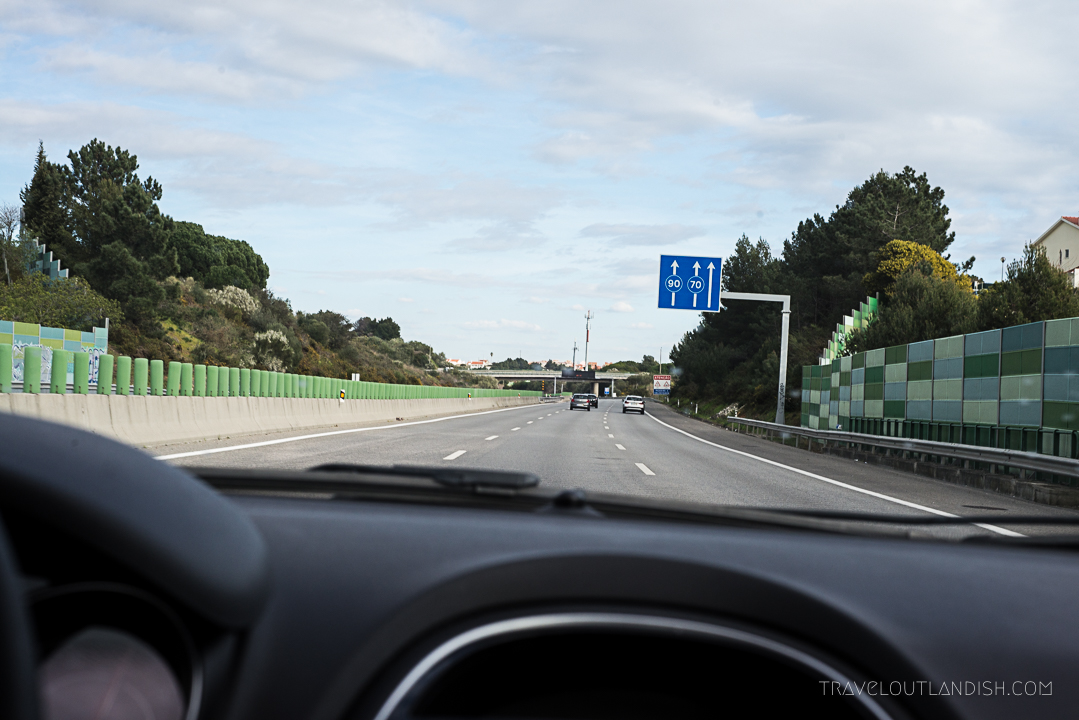 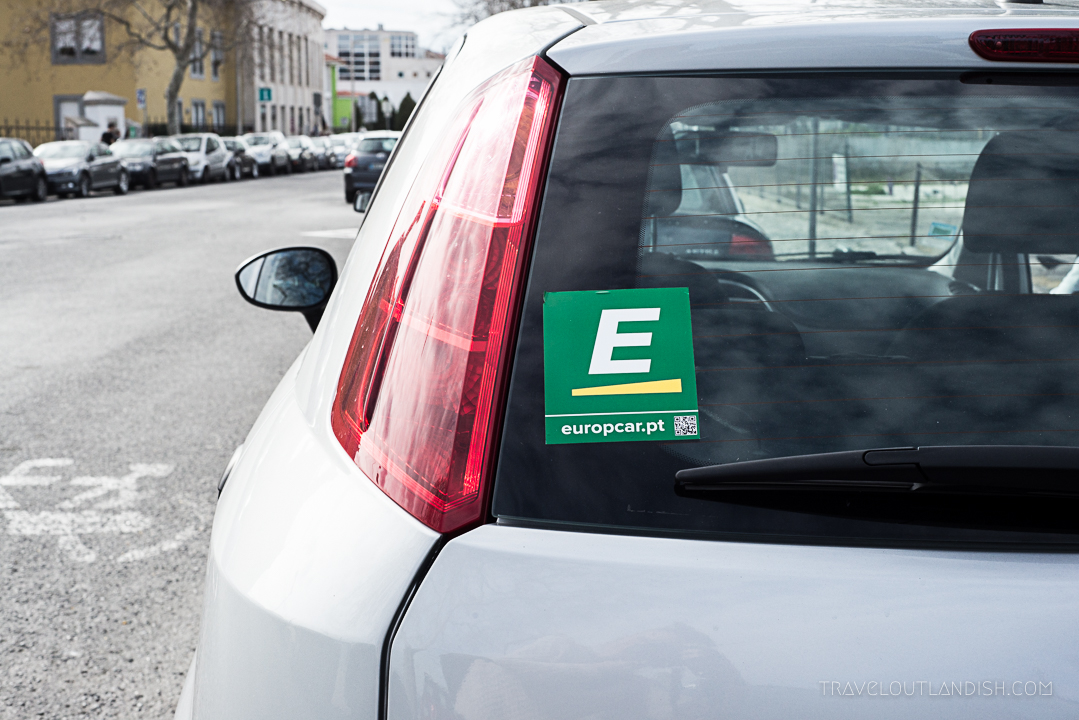 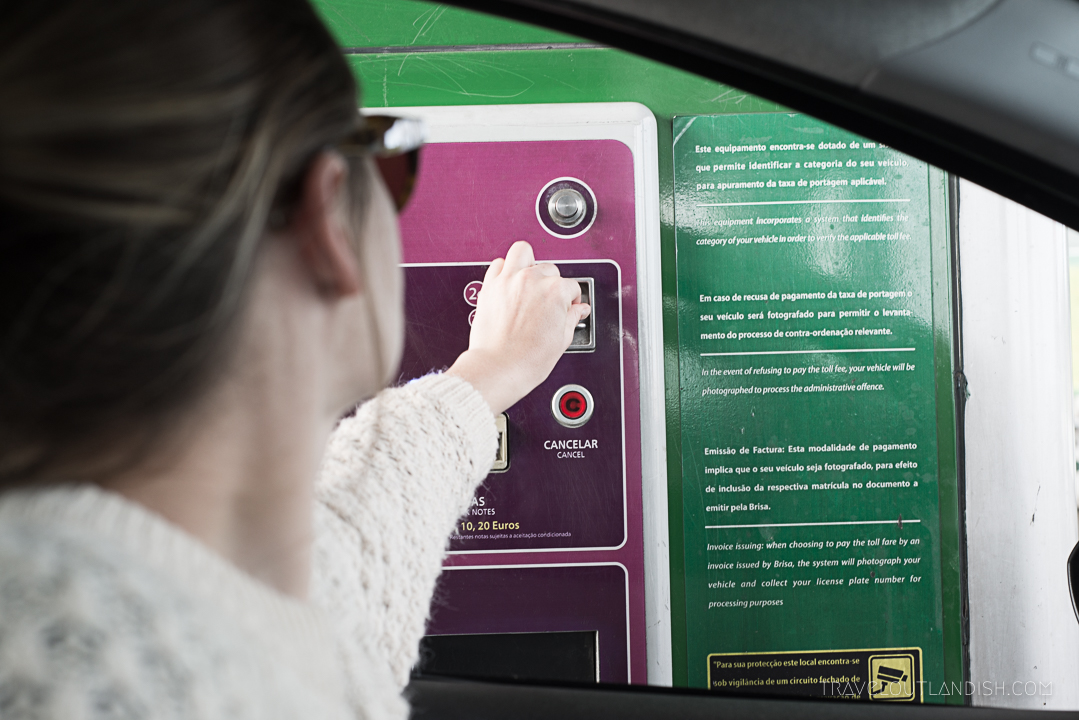 And you can maintain the magic of Sintra.

Palaces and royal residencies? Craggy coastline and old towns? Sintra is a charmer, but the congested sights make it slightly less picturesque than you might first imagine.

Preserve the magic of Sintra by visiting Palácio de Monserrate, Palácio Nacional da Pena, or Cabo do Roca early or late in the day. By going during off hours and seeing Sintra on a day trip, you’ll dodge the worst of the tourist buses and get back to Cascais without shattering your vision of a fairytale. Tip: Book a Skip-the-Line ticket so you can go straight inside the castles (14€) 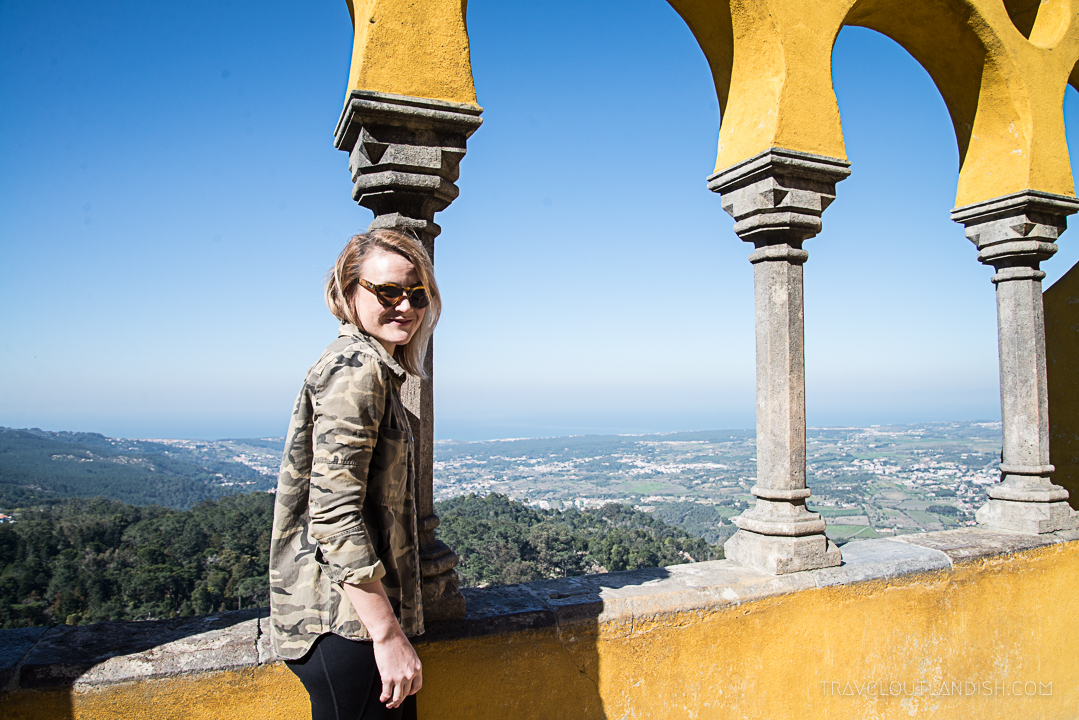 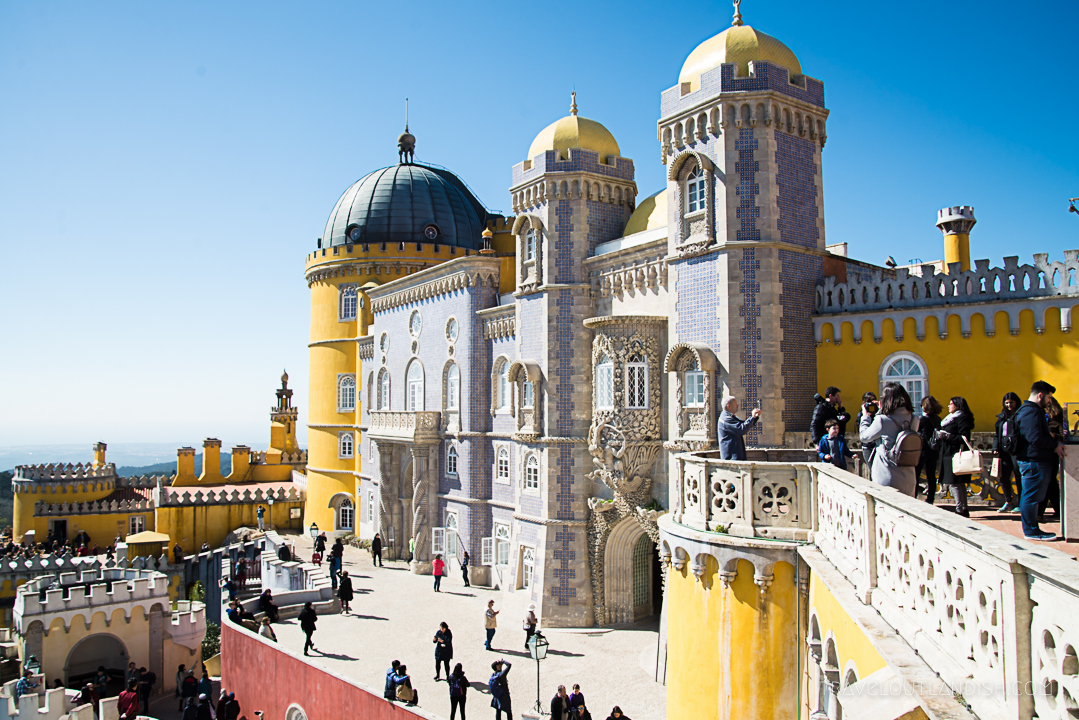 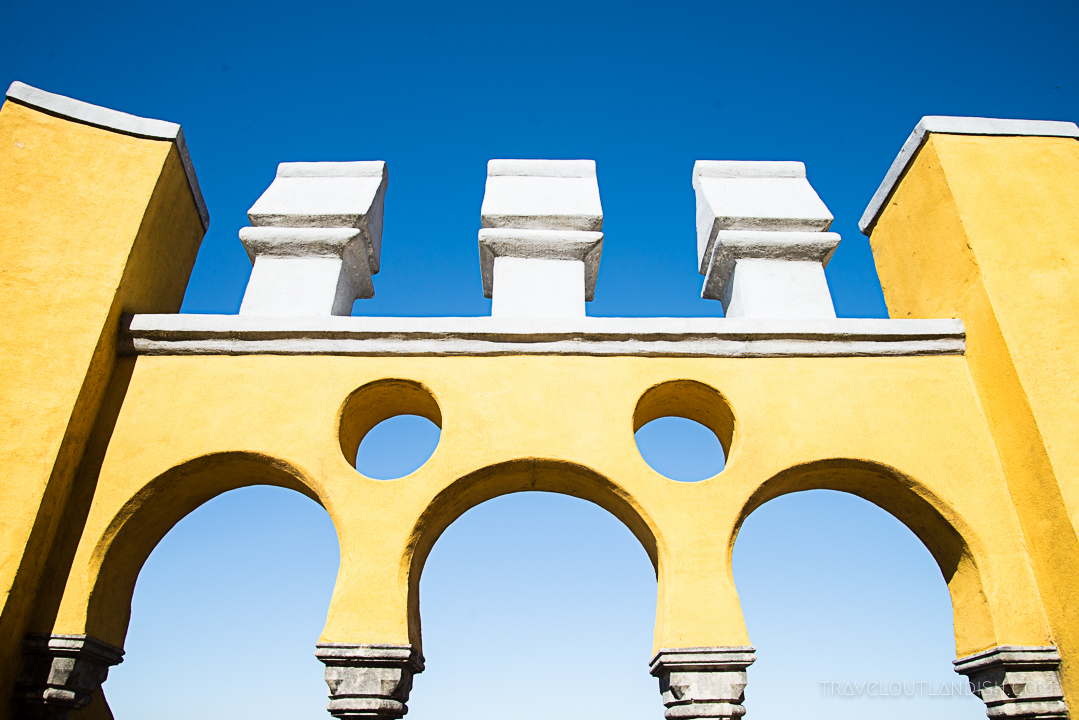 You can learn to fight at Lucky’s Guest House

Just outside of Cascais in the residential area of Estoril is the very eclectic Lucky’s Guest House. The place was dreamt up by an unlikely duo – one with an off-center taste in home decor and the other a background in Muay Thai. Sounds unexpected, right? Somehow, the upscale decor with Buddhist accents makes for a memorable stay.

Want to know more about these eclectic bungalows? Check out the full post on Lucky’s Guest House. 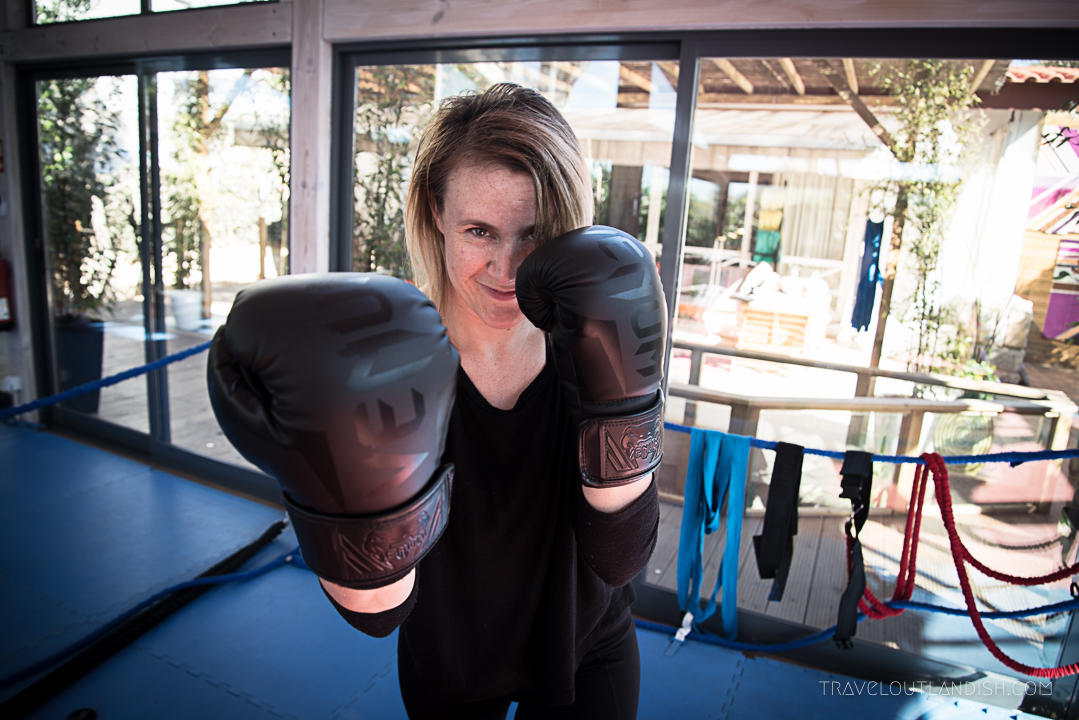 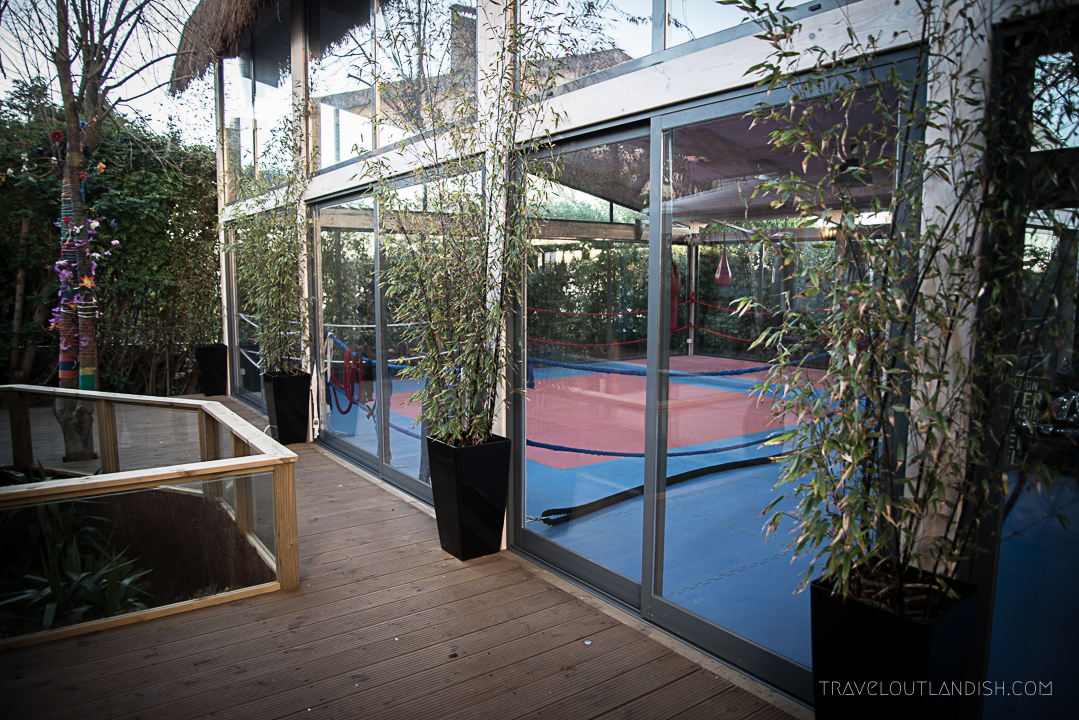 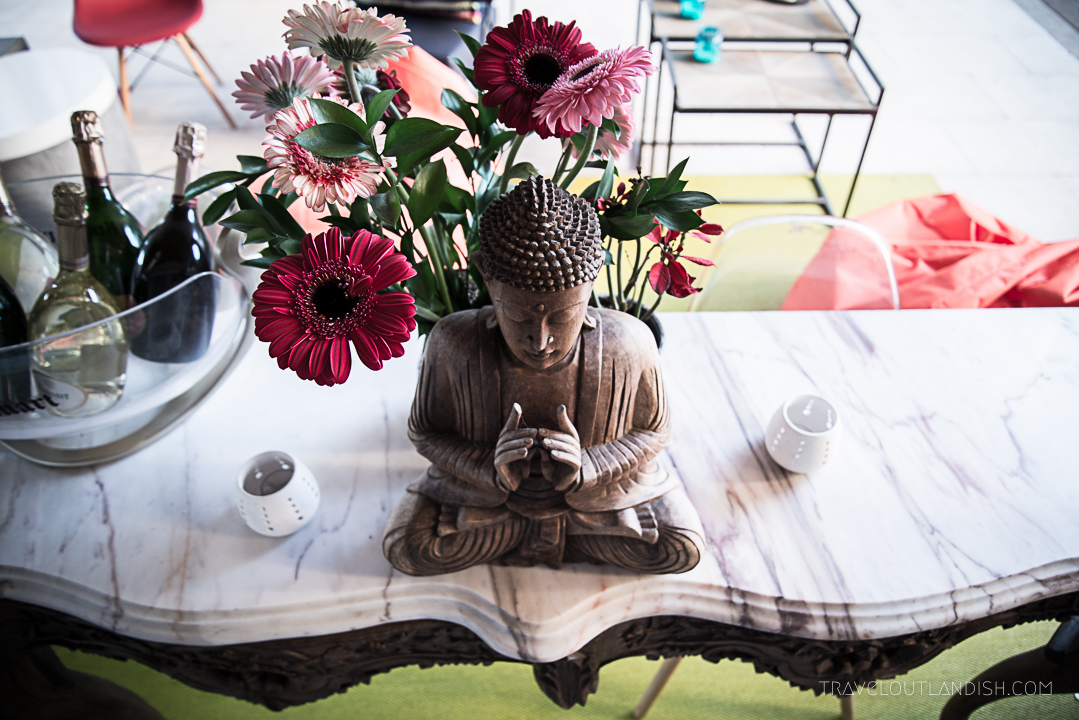 Dusan Popov was a Serbian double agent who used to hit up Cascais’ own Casino Royale. He hung out at Casino Estoril with beautiful women and got the attention of James Bond creator, Ian Fleming.

To walk in the footsteps of Bond (… James Bond)  you’ll want to hit up Palacio Estoril Hotel (doubles from 350€). You can see the hotel, the lobby, the pool and the rooms’ view used in the 1969 production of On Her Majesty’s Secret Service. You can also stop by Bar Estoril for a 007 Martini in an ambiance reminiscent of a gentlemen’s club or play the tables at Casino Estoril to complete your Bond pilgrimage. 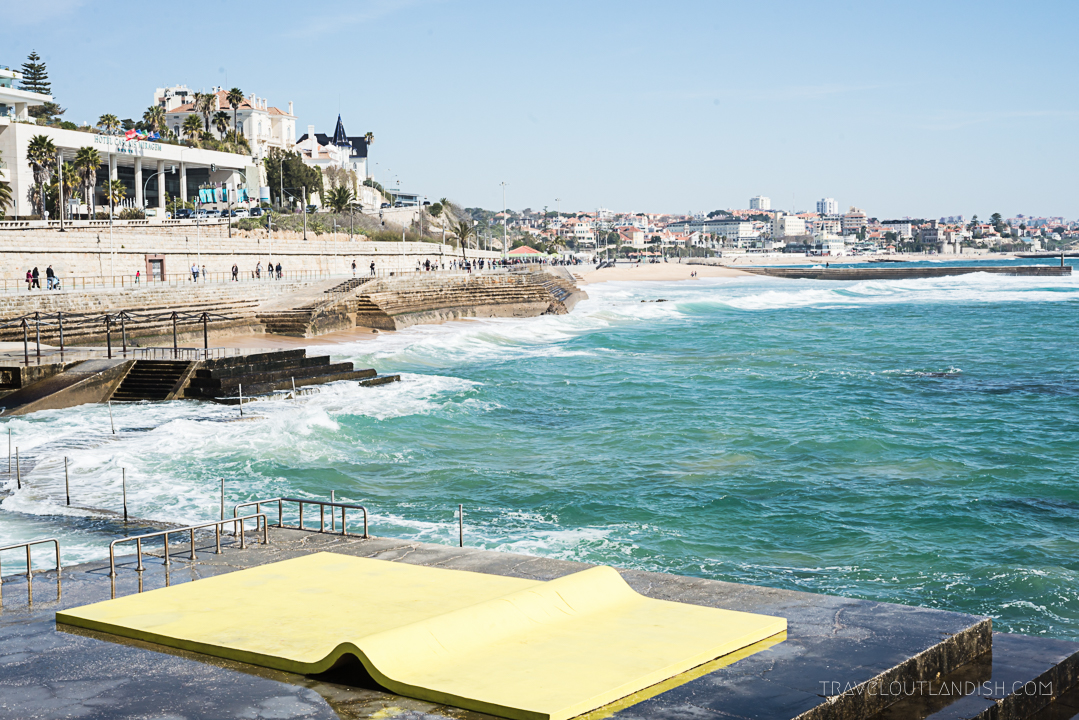 And, to top it all off, you can catch a killer sunset at Boca do Inferno

Some sunsets are better than others, and Boca do Inferno offers one of the best. Boca do Inferno (aka Mouth of Hell) refers to the seaside cliffs just outside of the town. The rock formation received its name thanks to a legend and for the notoriously violent waves that clamor into them. Despite the ominous name, the sunset here is nothing but lovely. Get to Boca do Inferno before the sun goes down. You’ll get to watch as the sun kisses the horizon in a flash of green. 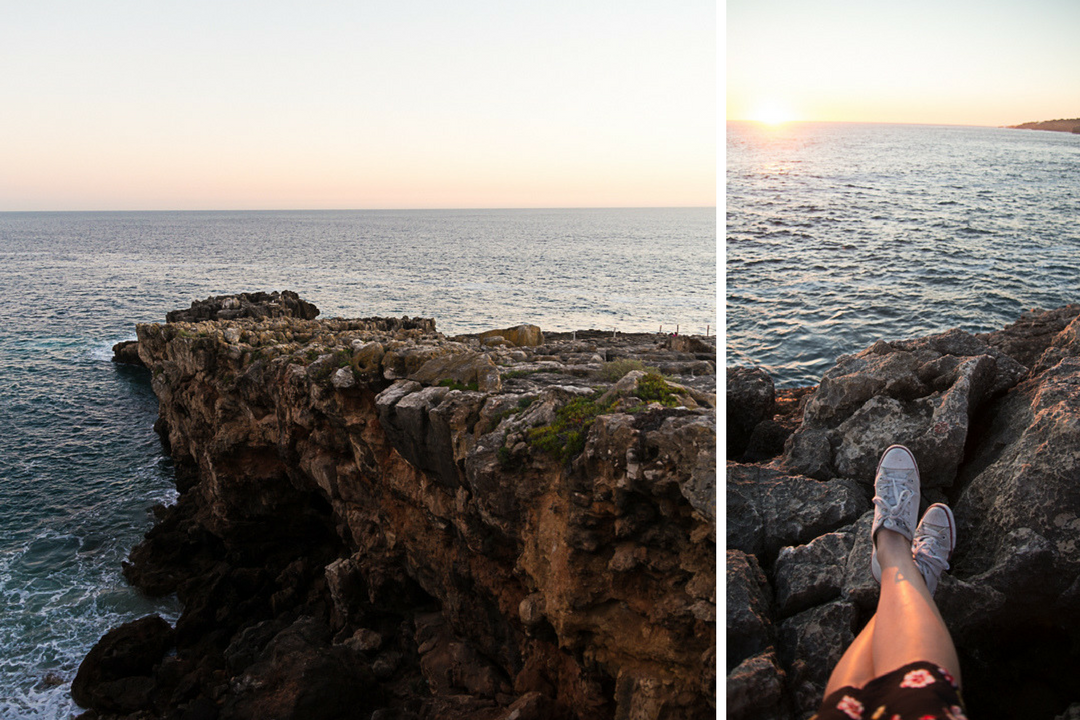 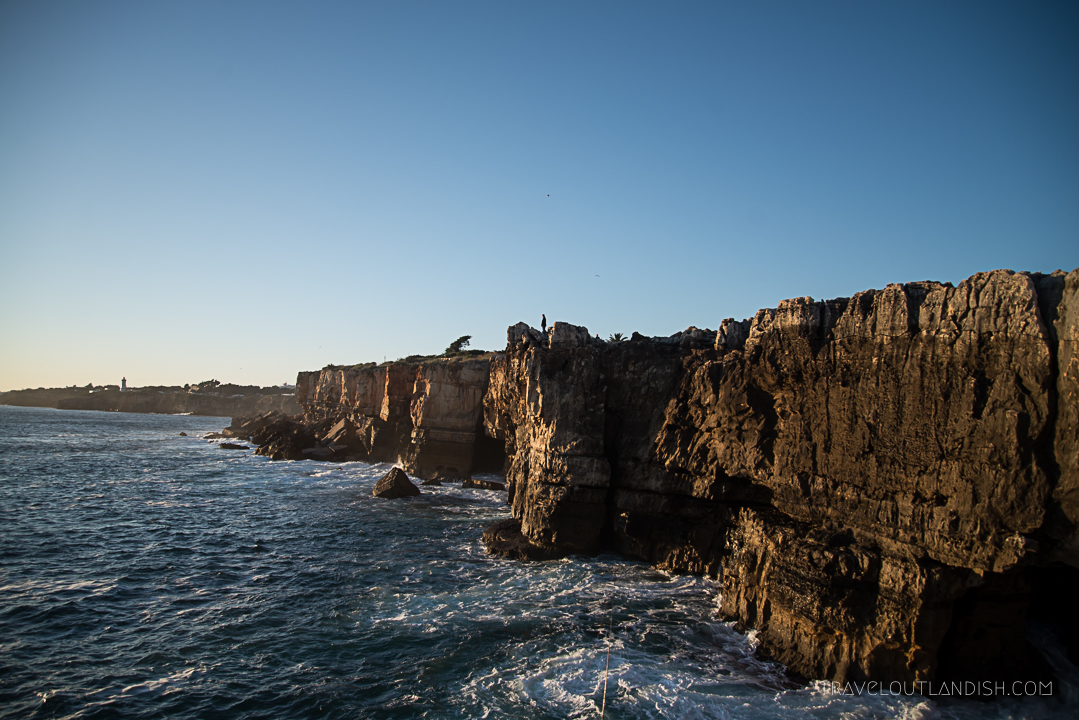 This post on my favorite things to do in Cascais, Portugal is in partnership with Visit Cascais. They sponsored my stay in exchange for an honest review, but all opinions are my own! 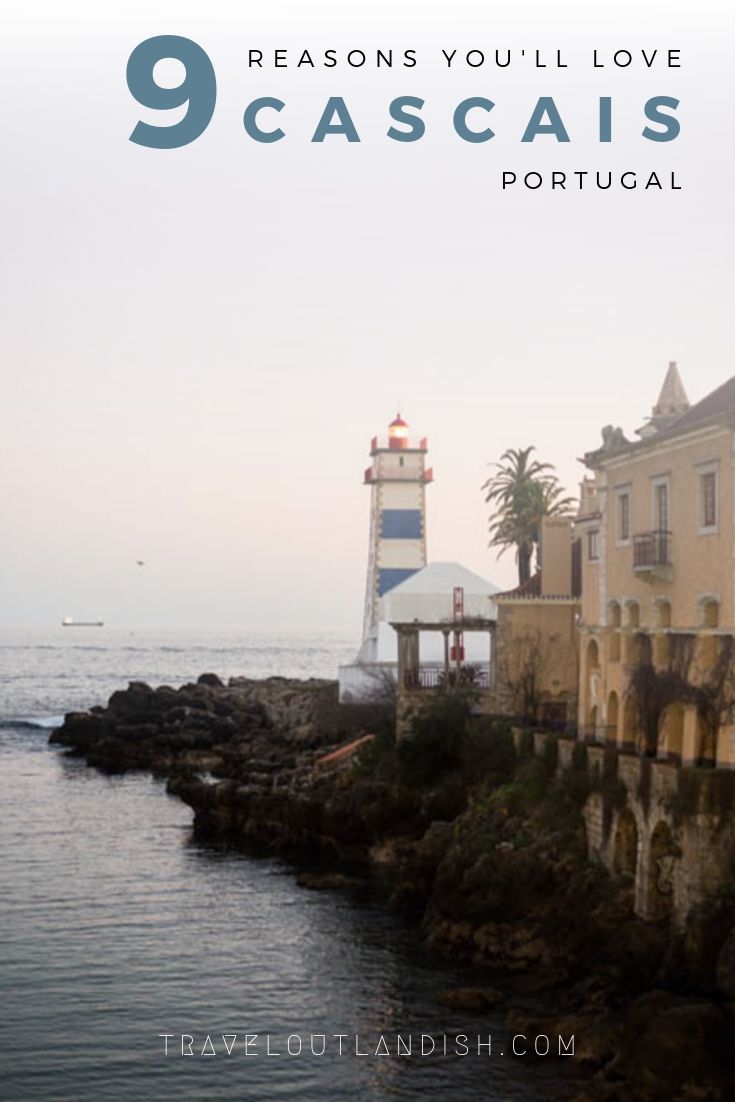 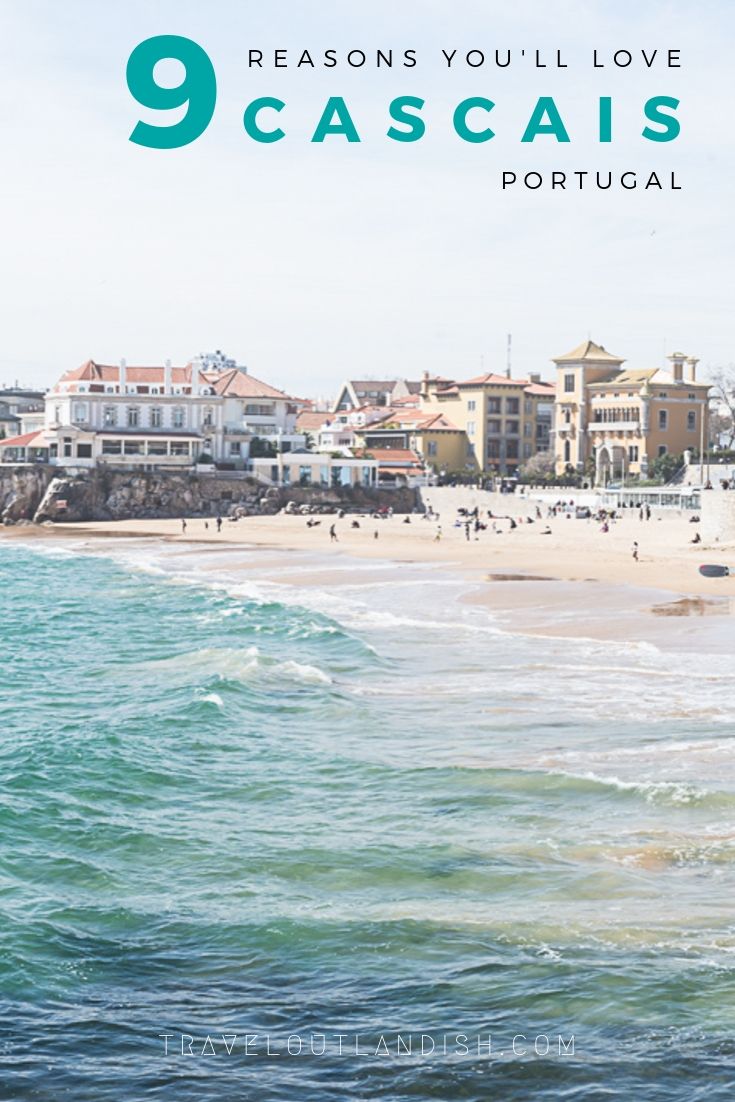 And if you’re traveling in Portugal…