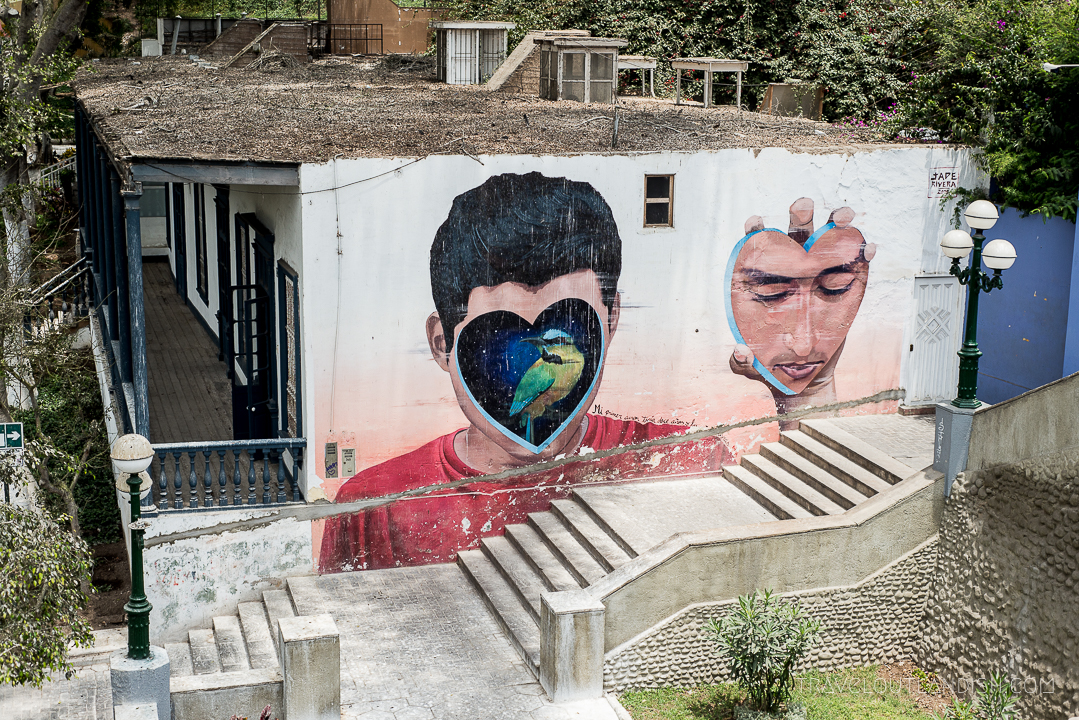 One morning in 2015, a downtown mural of Peruvian revolutionary Tupac Katari emerged flat yellow. In subsequent days, several more of Lima’s murals suffered the same fate. A shocking 60 murals and hundreds of hours of art were erased under yellow paint, but it wasn’t taggers or rival artists to blame. Instead, the new city mayor, Castañeda Lossio, took credit. He publicly claimed that the street art didn’t fit with the aesthetic of Lima’s downtown, but those closest to the incident knew otherwise.

The murals were left over from the LatinAmerica Heartbeat Festival, and with buckets of yellow paint, he attempted to paint over the legacy of the late mayor, Susan Villaran. Little did he know that with buckets of yellow paint, he had unleashed a small revolution amongst artists who pledged #BorraronUnoPintaremosMil (they erased one,  we will paint a thousand). In protest to the blatant destruction of public art, the street art in Lima emerged into an entire movement.Driven by artists like Entes y Pésimo, Los Salvajes, Elliot Tupac, Jade Rivera, Yandy Graffer and a few cool organizations like Tailored Tours Peru, the street art scene in Lima has more forward momentum than ever.

We couldn’t help but notice the murals all over Lima’s Barranco neighborhood, so we joined in on a street art tour with Tailored Tours Peru to learn more about the budding scene, and to share some of the gritty glory with you. This post was written in partnership with Tailored Tours Peru. We received a complimentary tour in exchange for an honest review, but we’ll never share anything we wouldn’t pay for ourselves.

Check out some of our favorite street art in Lima!

Exploring the Street Art in Lima with Tailored Tours Peru

Brenda is the badass that created Tailored Tours Peru, and the guide for the Street Art Tour. Now, we’ve had plenty of tour guides, but this girl really knows her stuff. She’s friends with most of the artists (she even rocks her own custom denim made by Nemo), so rather than speculating, she can tell you about Lima’s street art down to the detail.

See a complete list of artist attribution at the end of the photos. 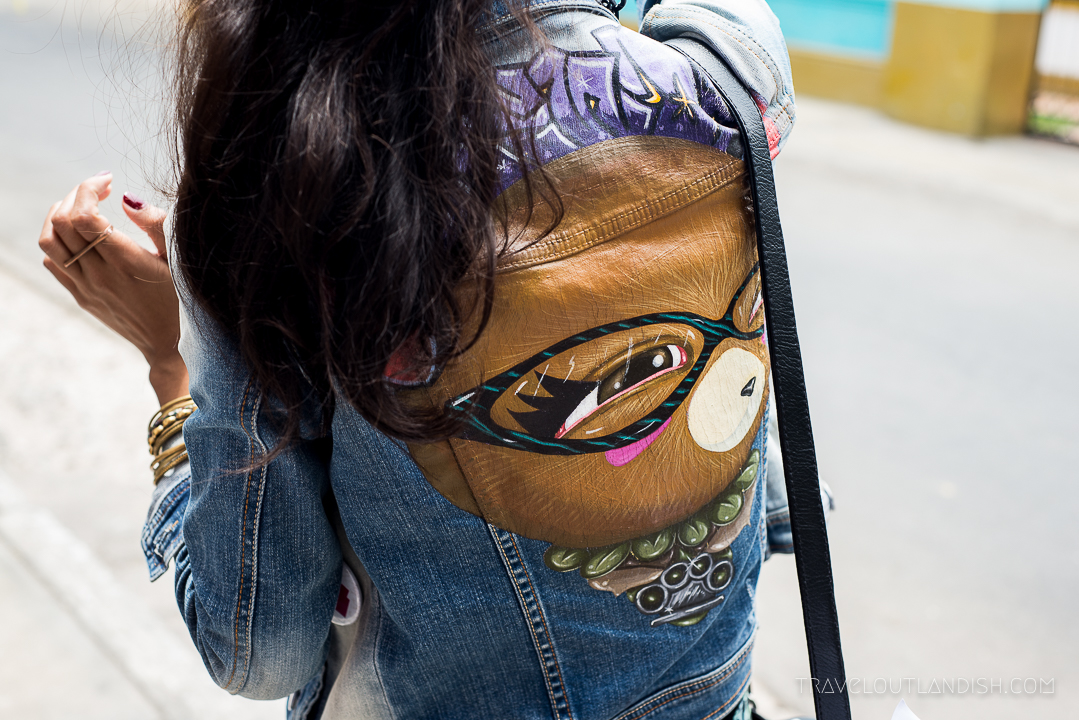 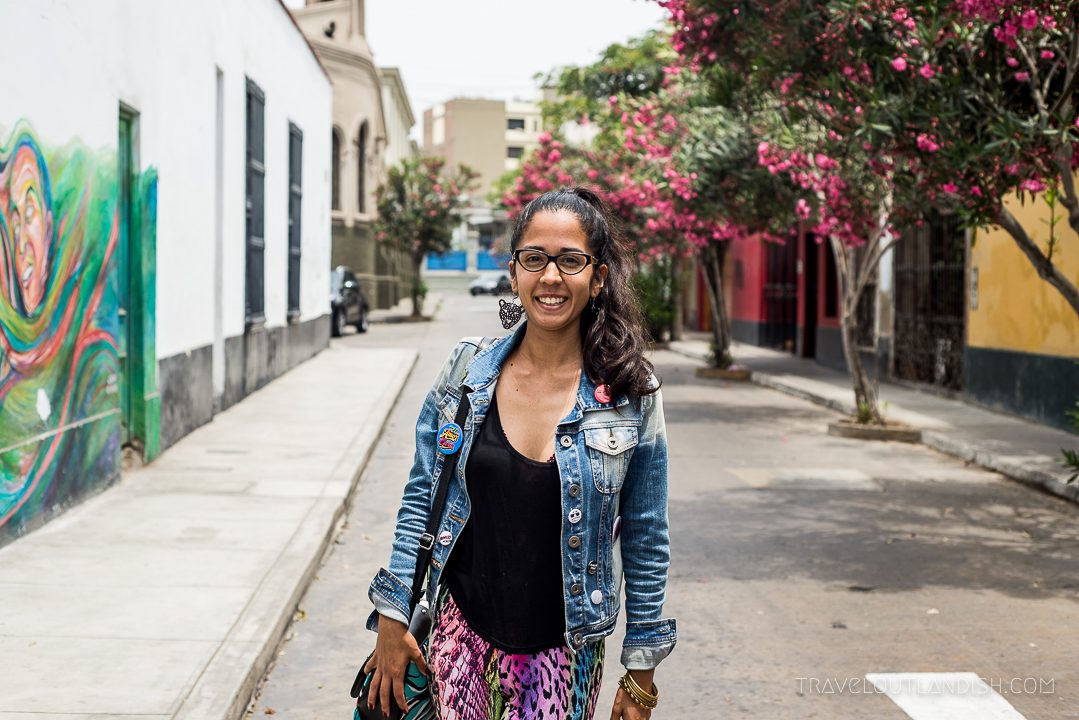 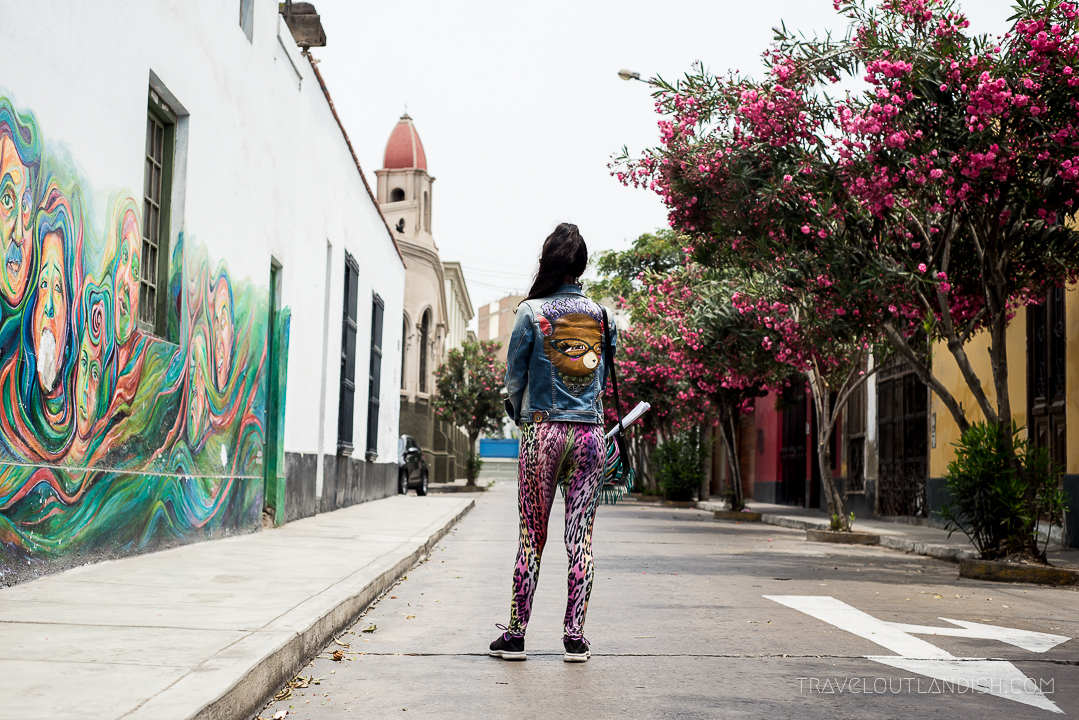 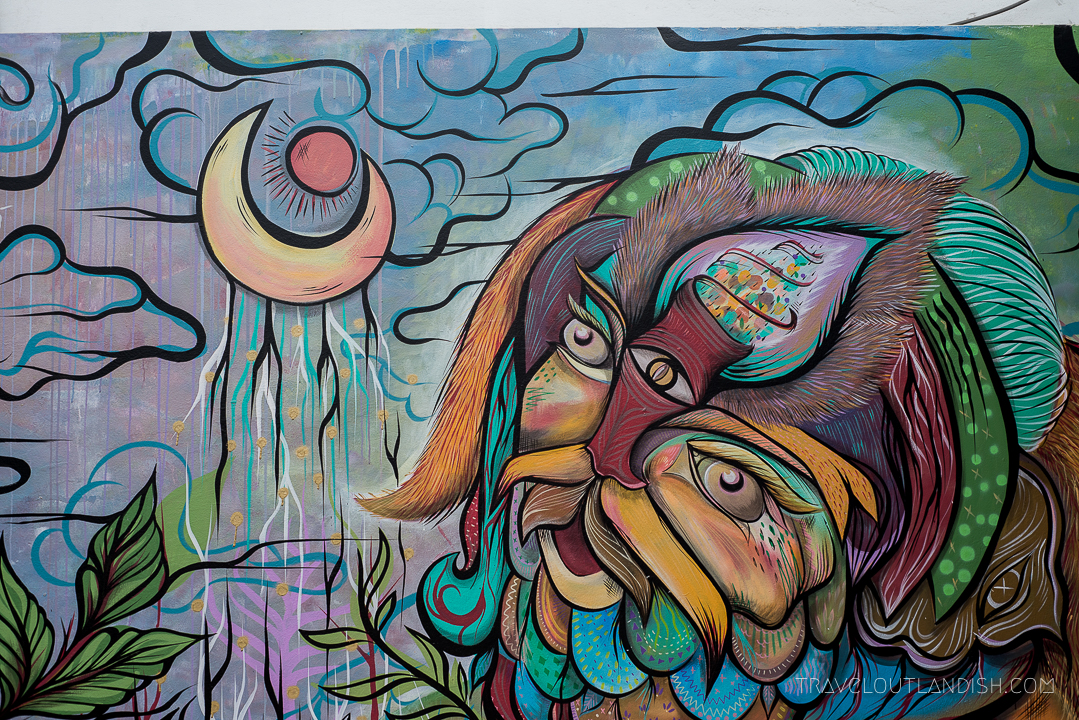 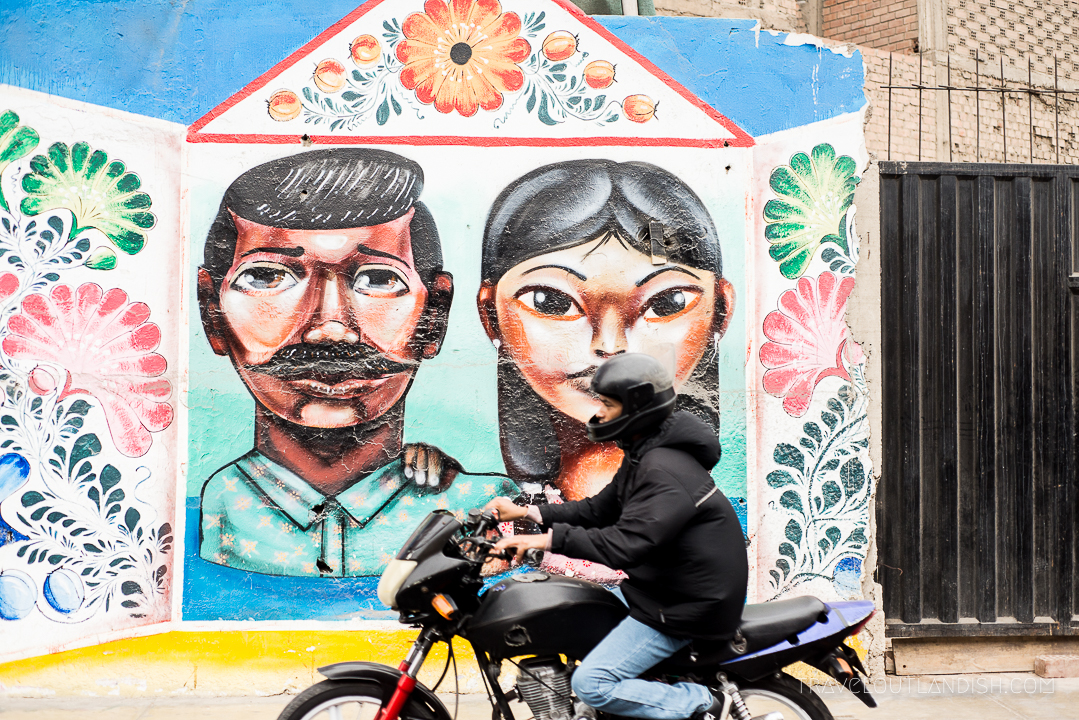 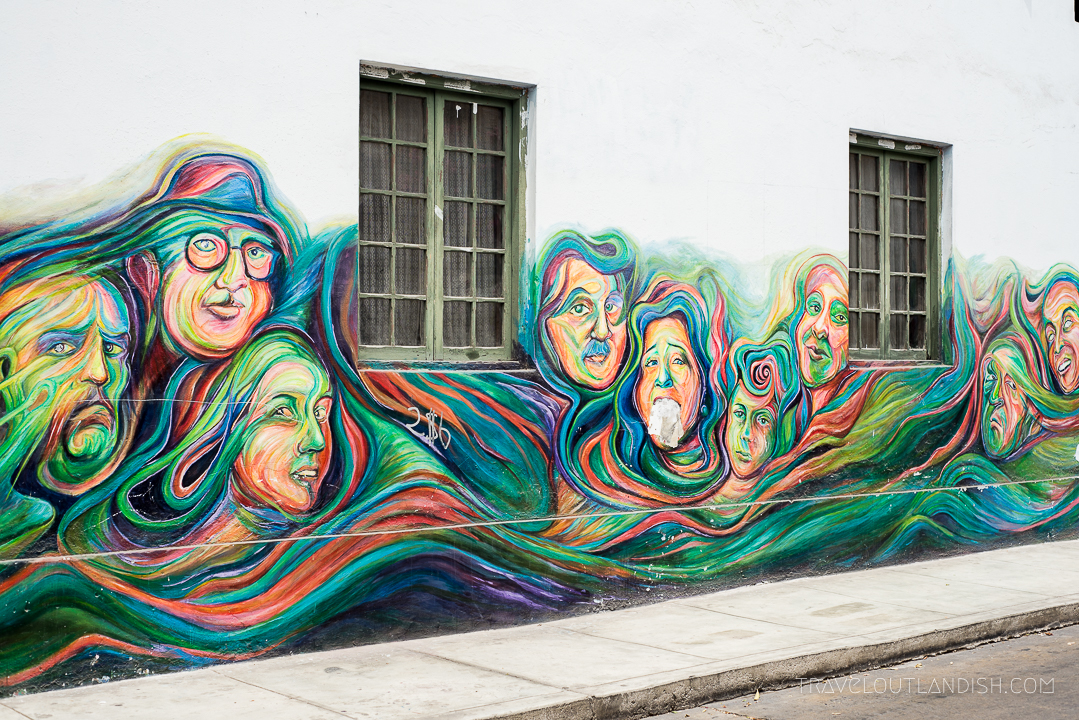 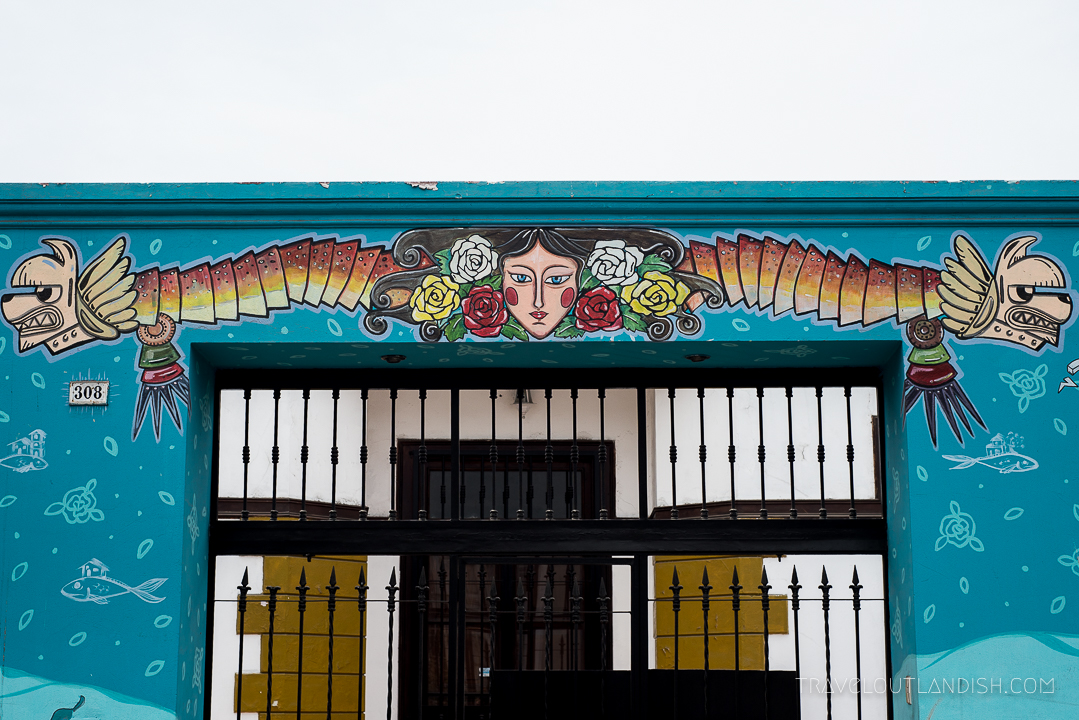 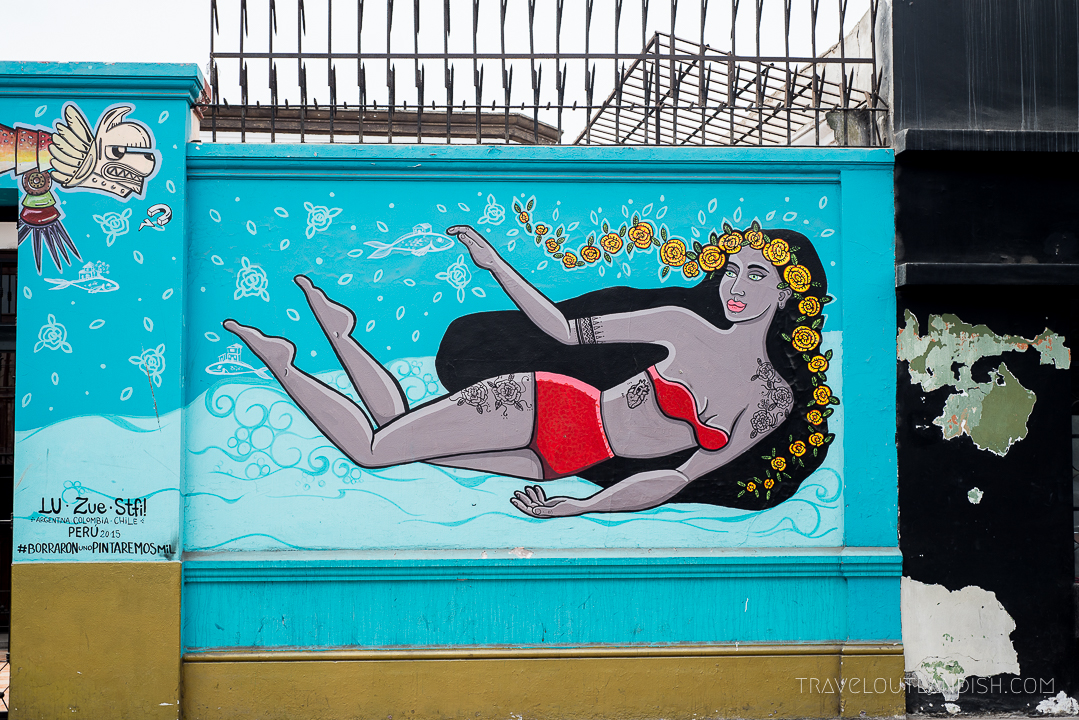 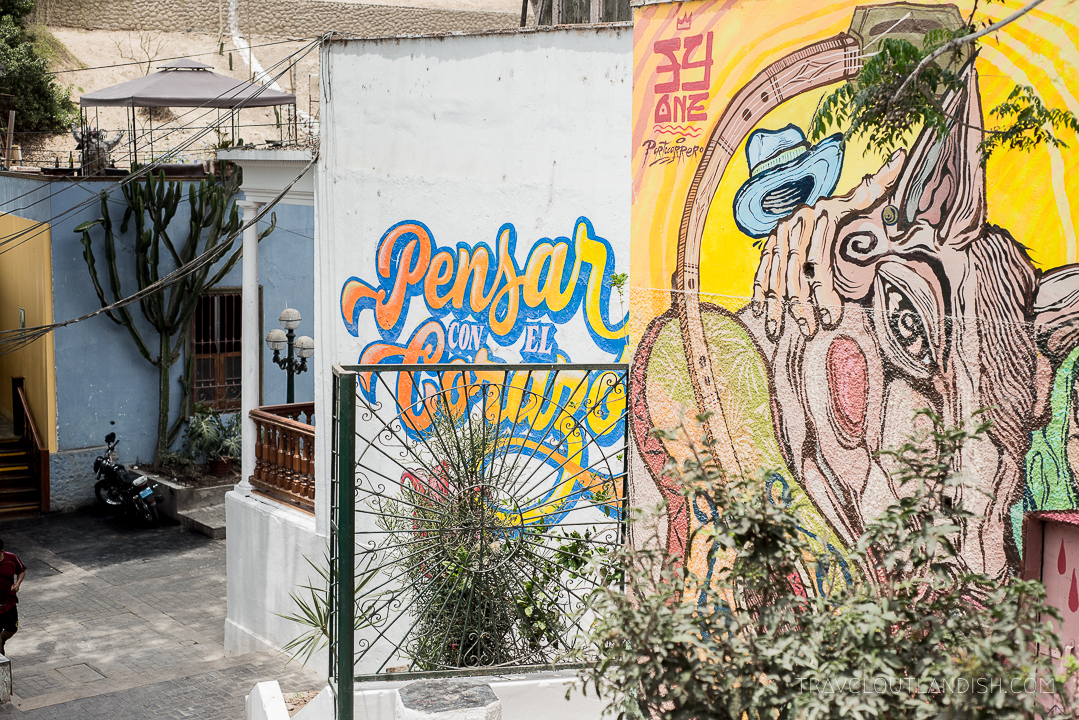 From Elliot Tupac’s chicha art, to Yandy’s fishermen, to Fania’s thick black lines, to Xomatok’s geometric shapes, to Los Salvajes very adorable animals, each artist exhibits their own distinct style. Major themes of the street art in Lima are colorful and cute. After just a day of exploring the murals with Tailored Tours Peru, we were able to identify each artist with just a glance. 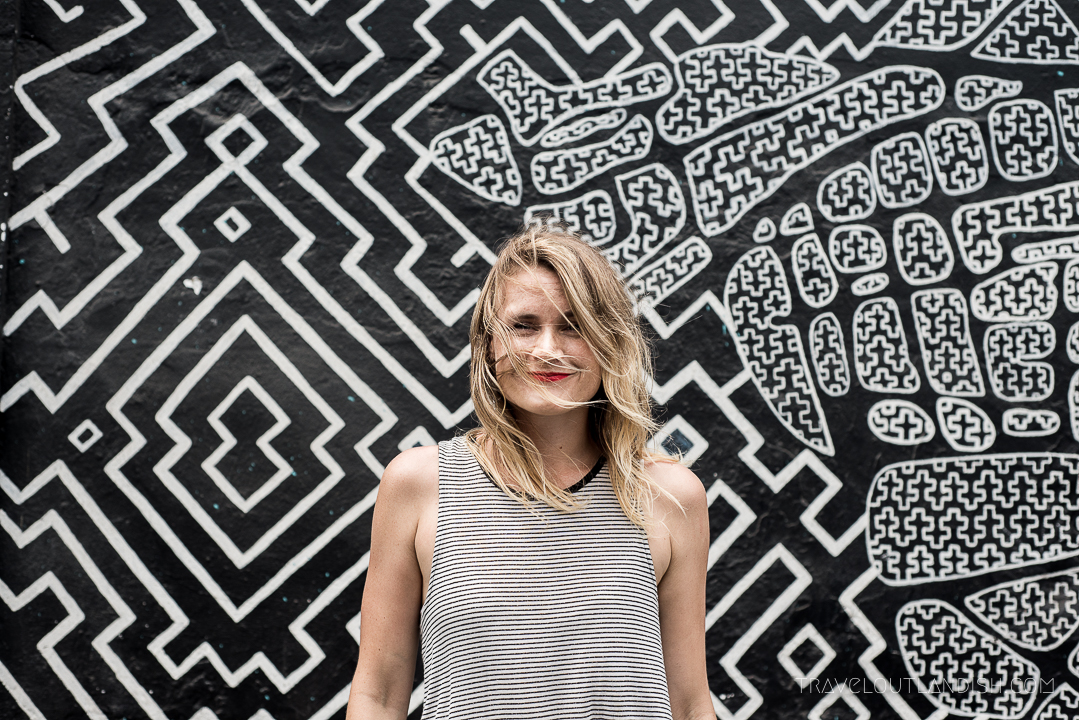 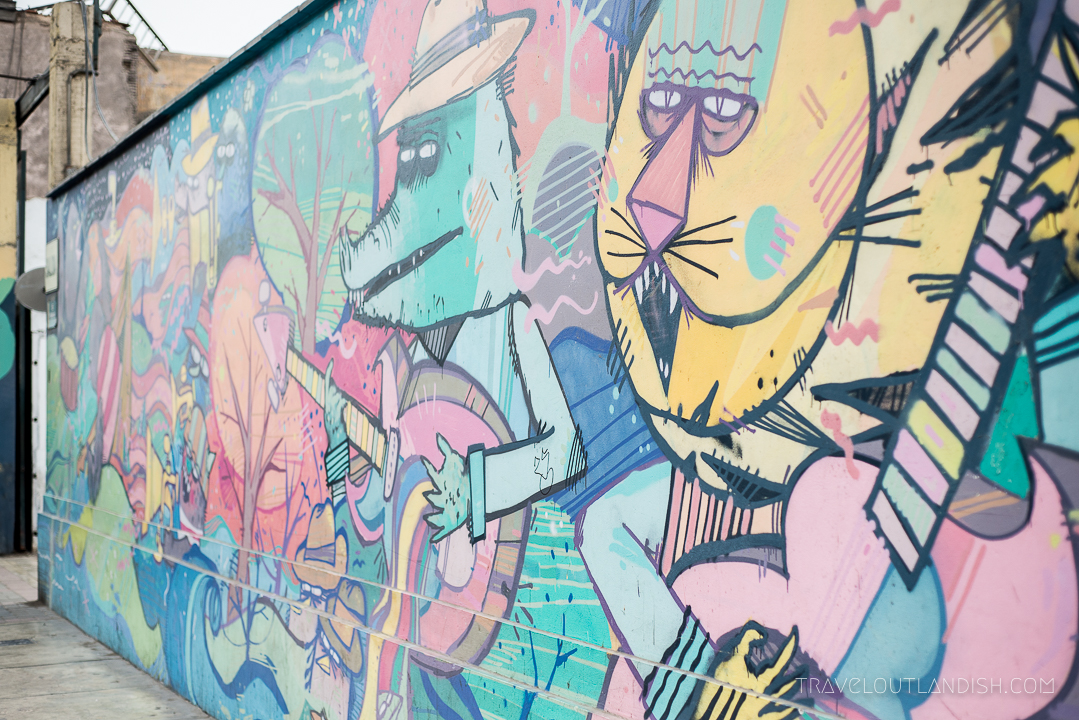 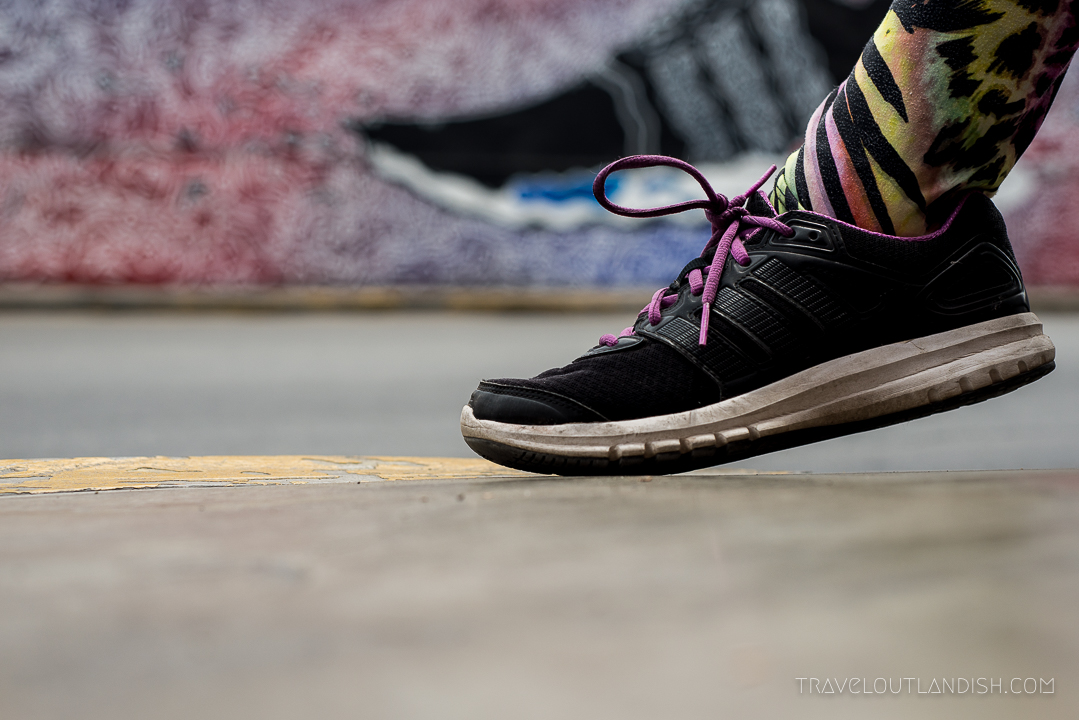 Lima may not be on the map as a street art city just yet, but it has all the makings of a great one. As long as artists keep painting by the thousands, we’re sure it will become a major street art destination in no time.

Or check out their reviews on TripAdvisor

Would you be into a street art tour in Lima? What’s your favorite city for street art? Share it with us in the comments below!