What the Hell is a Real Escape Room? | San Francisco, USA 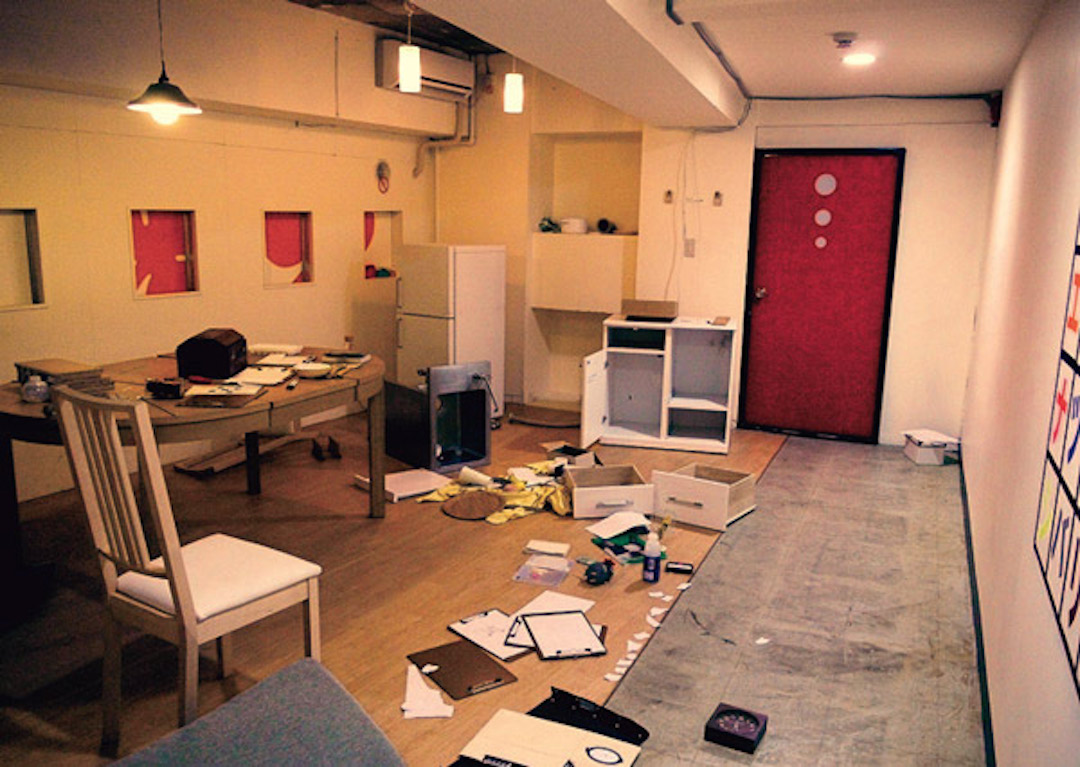 What is an escape room? Activity
Where is it?  1746 Post Street, San Francisco, California, USA
How much does it cost? $30 per hour
How long do I need? 1 hour

One angsty middle school evening, I first discovered Escape the Room games. It came in the form of the Japanese point-and-click adventure, The Crimson Room. So imagine my delight 10 [less angsty] years later when I realized I could get locked in a real escape room in San Francisco! While they’re quickly becoming more mainstream, escape rooms were once reserved for nerds.

For those who haven’t delved into the online version, escape room games have a simple story line; you’re trapped in a room, and you wander said room collecting clues and objects that will be reasoned through and pieced together to help you escape.

When you enter the Real Escape Room SF, you and your group of 10 (either friends or stranger friends) are set loose to dismantle, reassemble, and reason any clues you can in desperate effort to escape before your hour is up. Without giving away the solution, Real Escape Room SF has you thumbing through books, flipping over furniture, and collecting seemingly unrelated objects from the room while game makers wander the room providing hints and the omnipresent narrator counts down your attempts.

Our hour elapsed, and we were one of the hefty 98% that failed the game. While an easier puzzle might result in higher end of game spirits, our team left feeling we had made a noble attempt at escaping the room.

Real Escape Rooms around the World

Not in San Francisco? Here are some of the best real escape rooms around the world.

Would you pay $30 to get locked in a room? Tell us your thoughts!