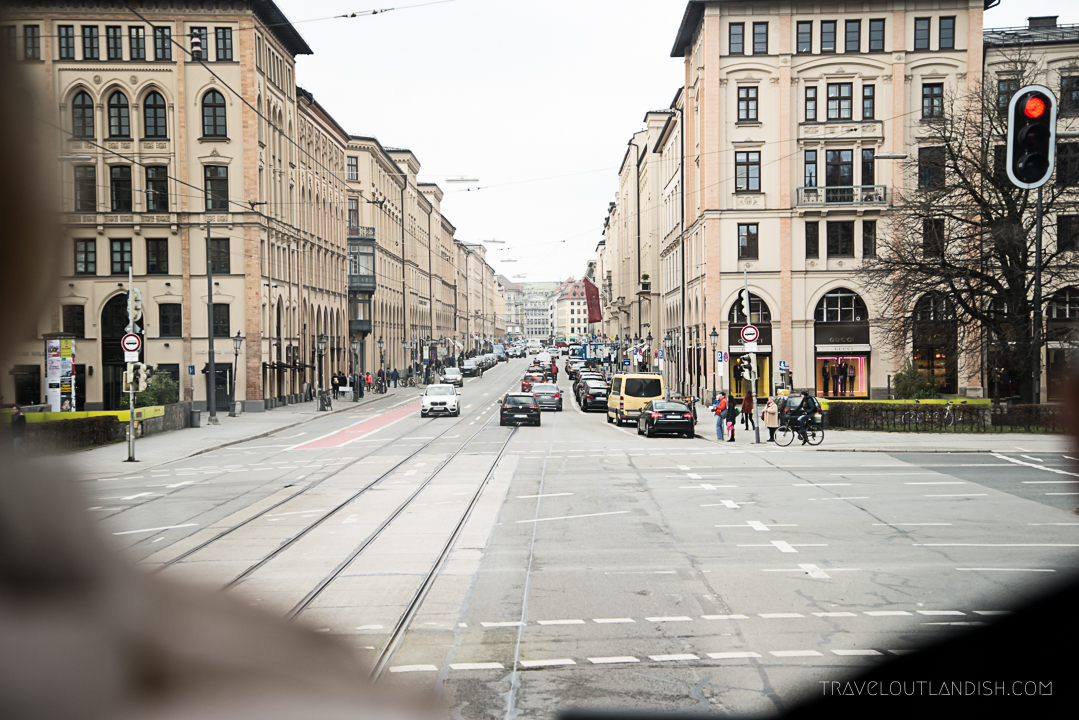 This post is in partnership with #SimplyMunich. I received a complimentary Munich sightseeing bus tour with Gray Line, but all opinions are my own!

My approach to Munich was a bit like the Going on a Bear Hunt poem. If you can’t go over it, can’t go under it, can’t go around it, you’ve got to go through it.

You see, I didn’t immediately feel a connection with Munich. It was beautiful, for sure, but it felt at first like the kind of place where you’re free to look, but not touch. There were palaces (oh the palaces!) and gothic churches. The city was littered with royal residences and the sidewalks weren’t caked with chewed gum like I’d come to know in Berlin or Leipzig or Hamburg.

There were refined restaurants and cocktail bars and designer stores that I wouldn’t dare enter in Levis. I needed another way to connect with the city that didn’t involve so much snubbing, and so I went up. Up to the second story of a sightseeing bus.

While bus tours aren’t normally my scene, I’ve taken a liking to this method of exploring a city over the past few years. Rather than getting lost in a tangle of U-bahn lines, you get to watch the city unfold in the way it was designed. It’s like listening to an album start to finish.

What I found was that Munich was far more approachable once I’d seen it from above. By seeing how the city fit together, a once standoffish place felt a bit more approachable. Looking for a glimpse at Munich from above? Here’s the city’s second story.

Street Photography from The Second Story of Munich 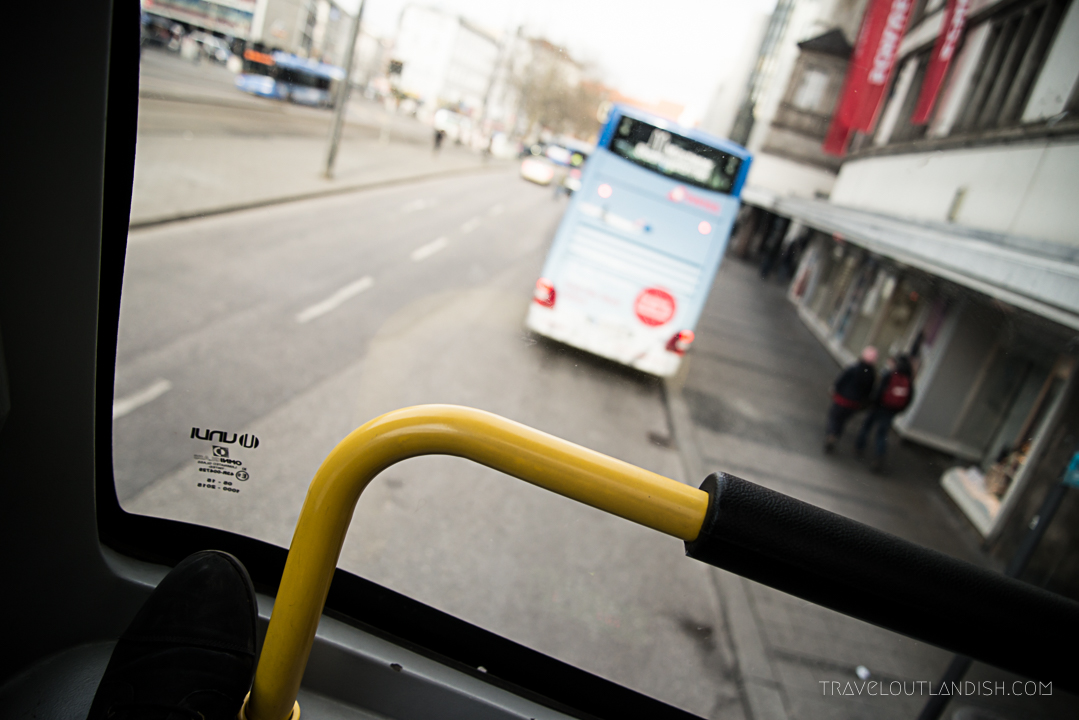 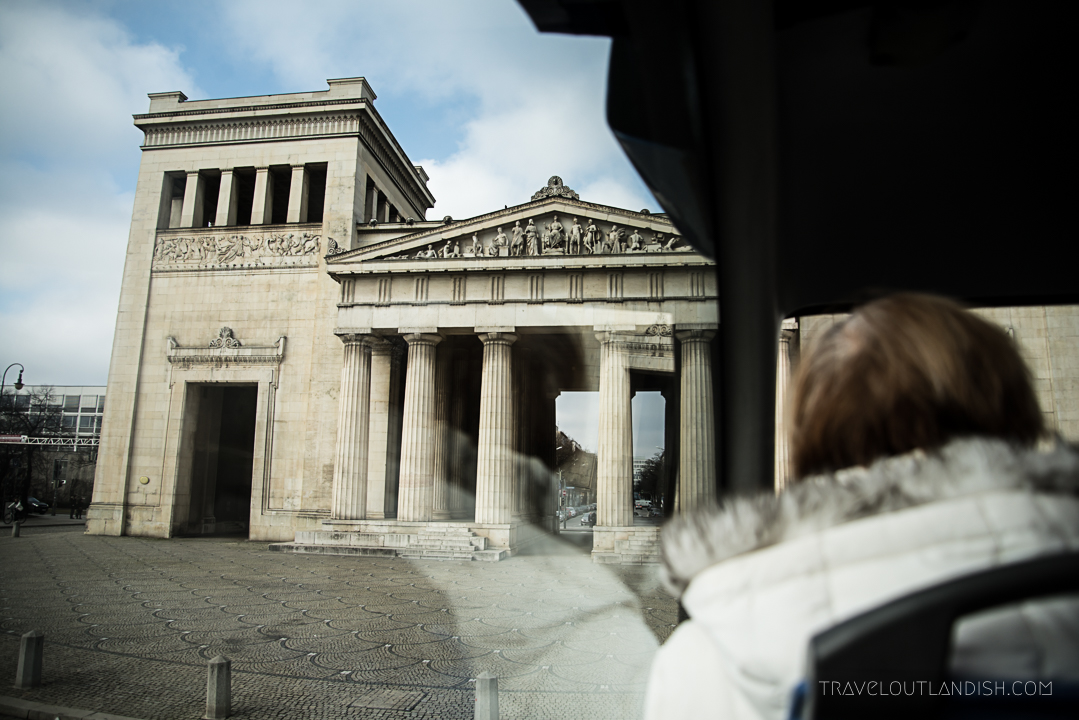 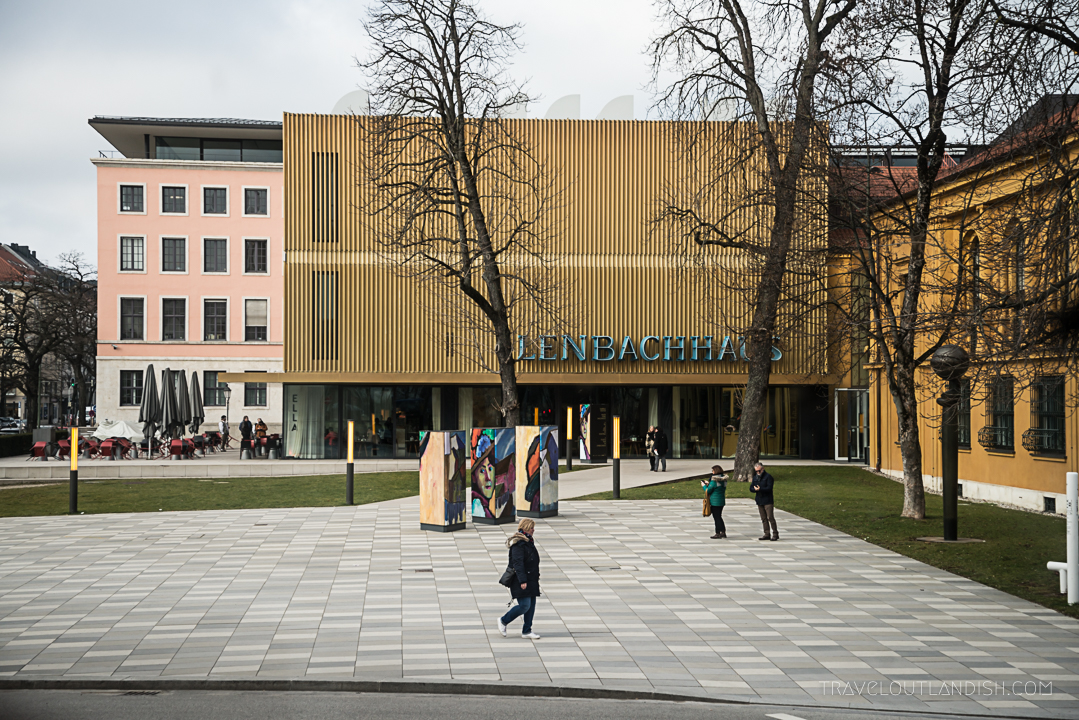 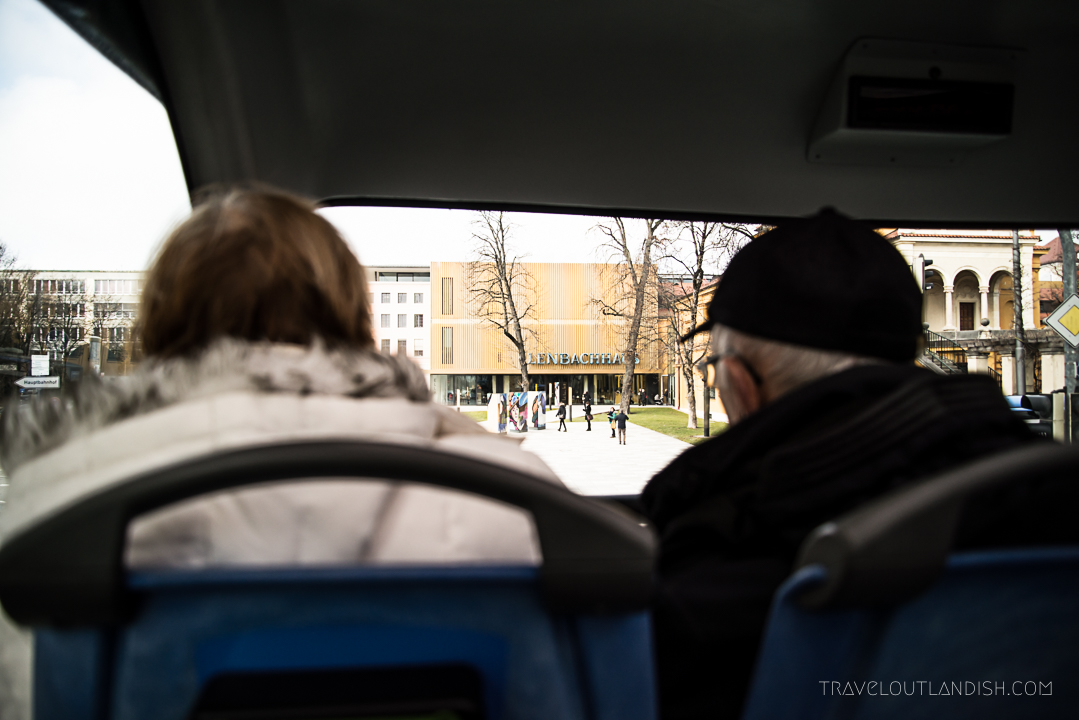 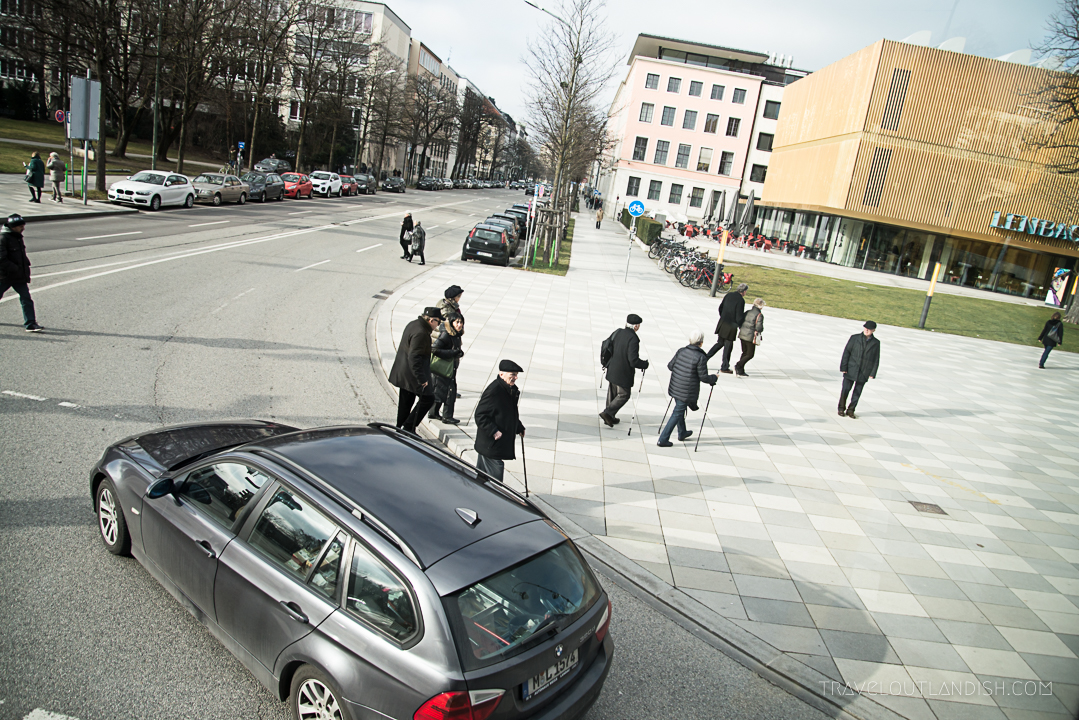 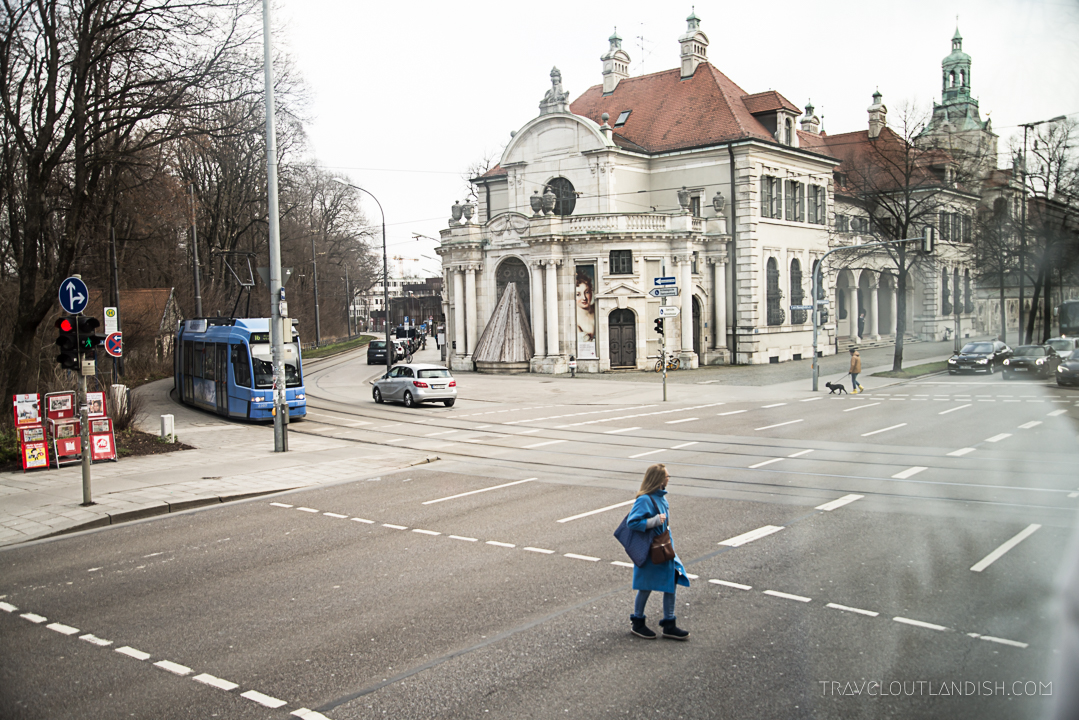 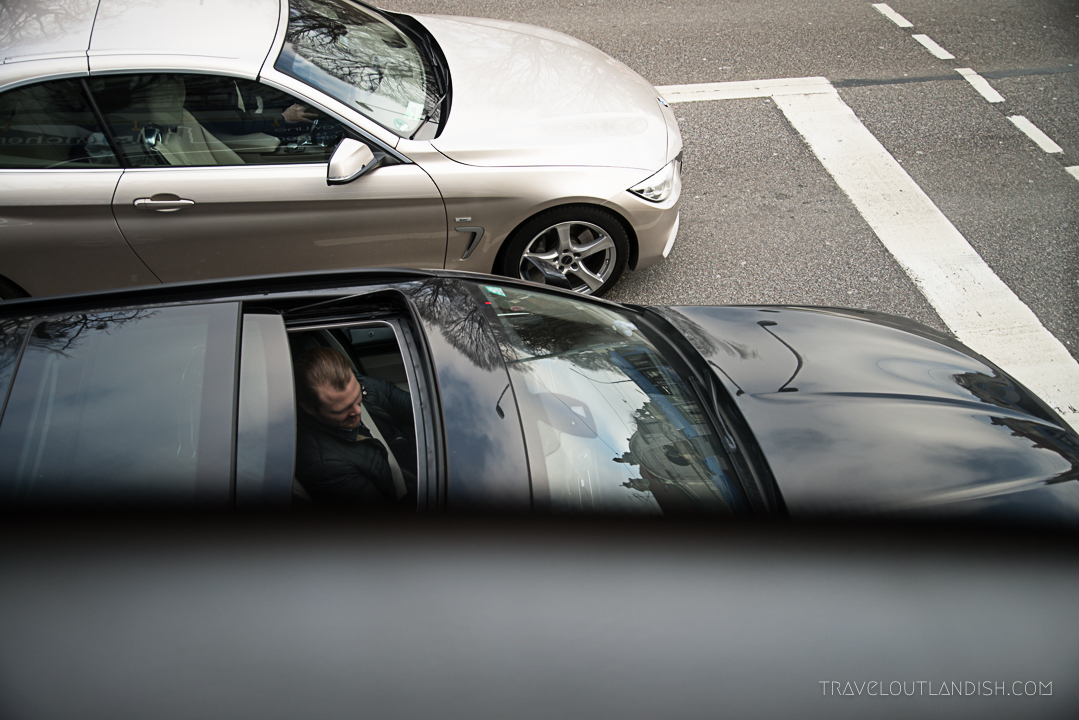 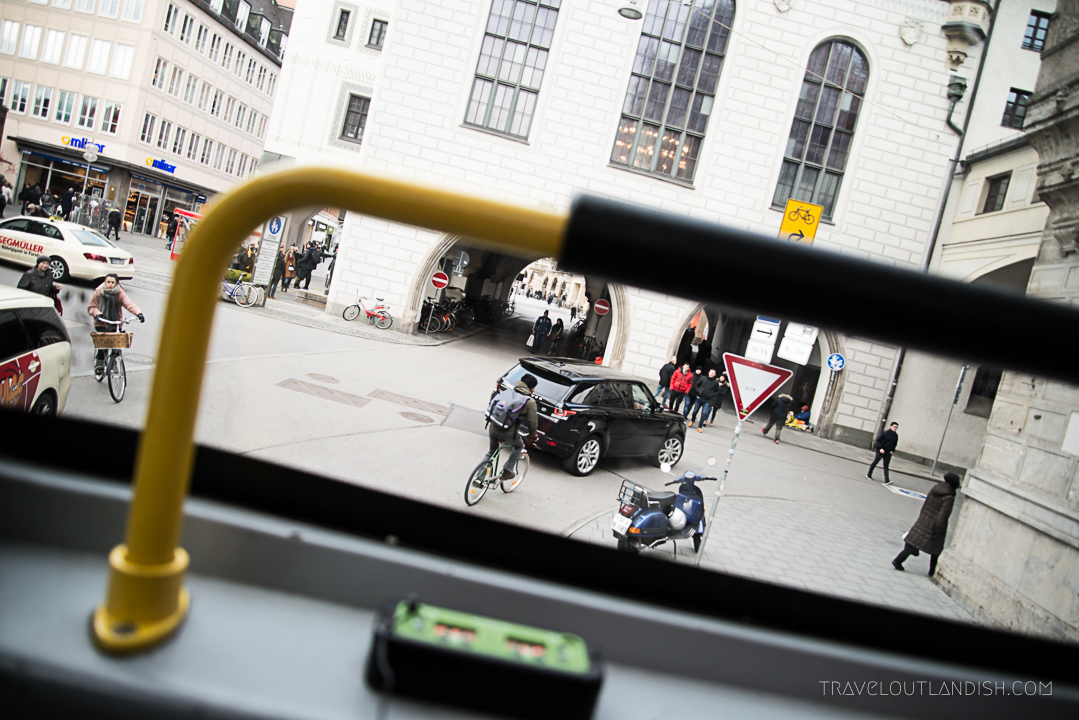 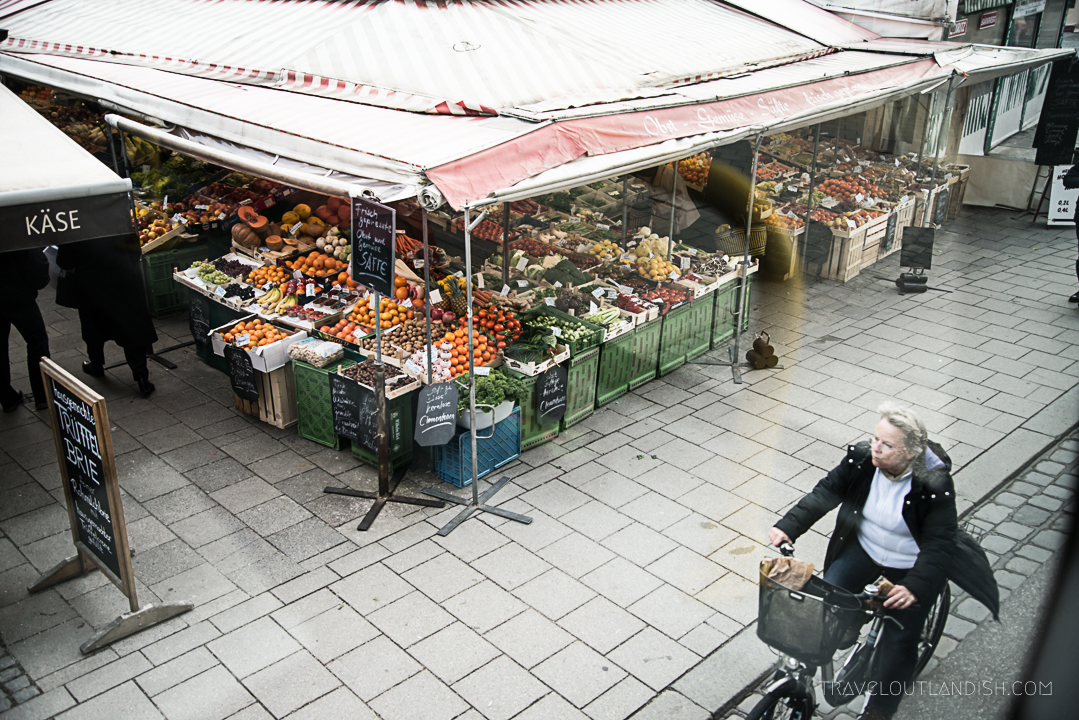 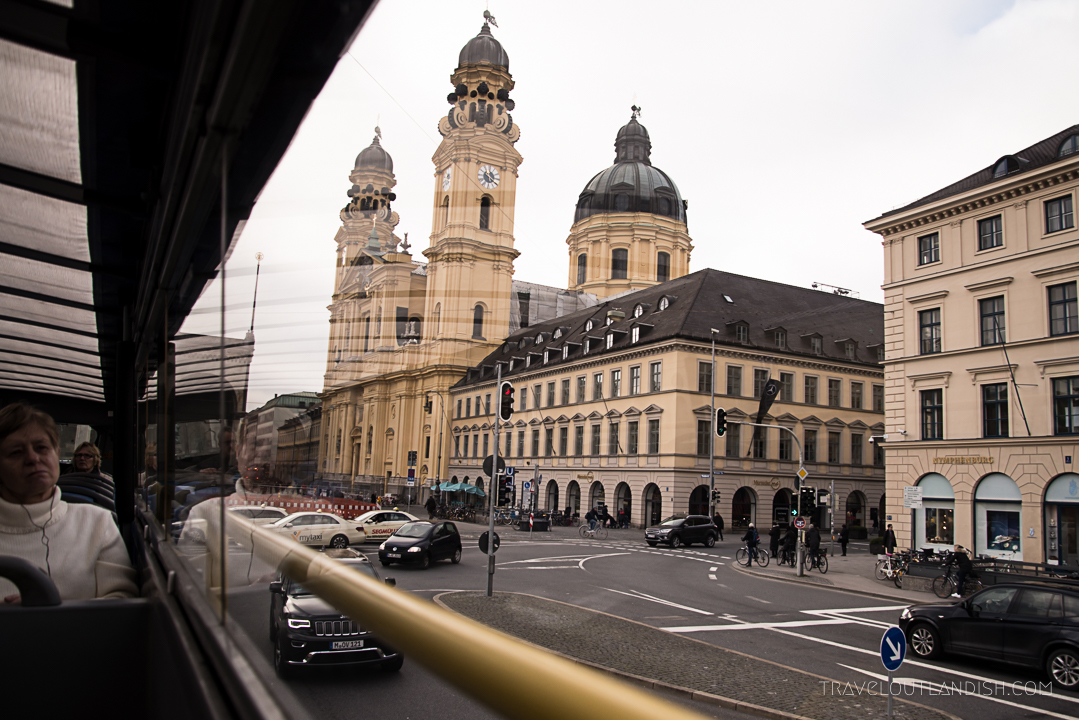 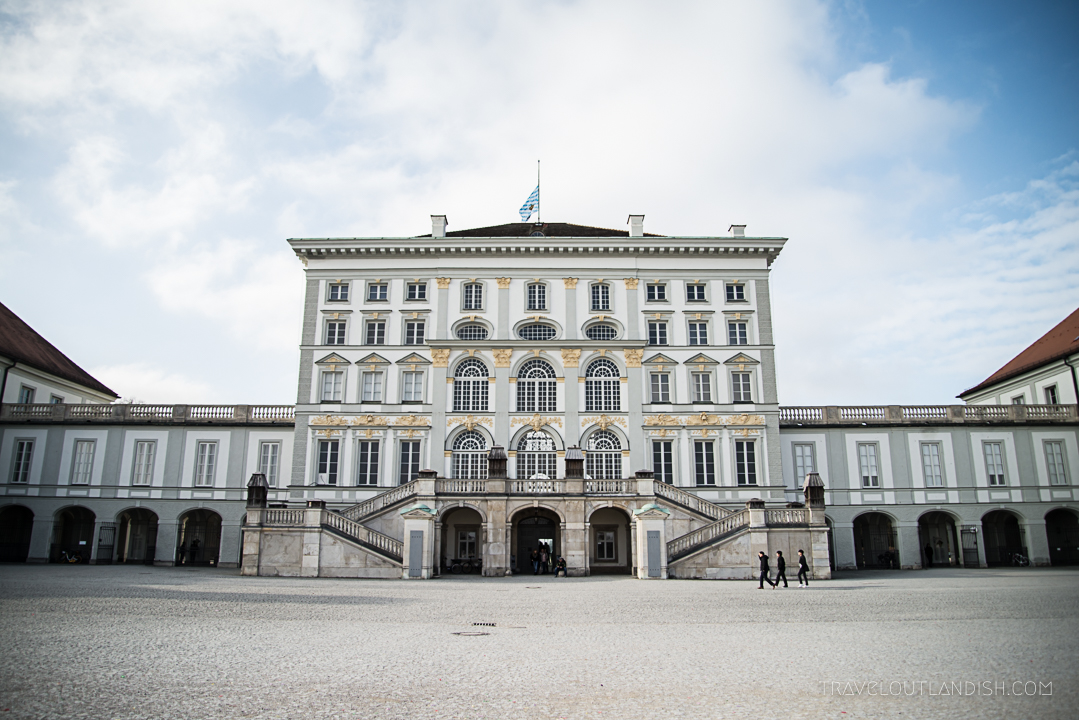 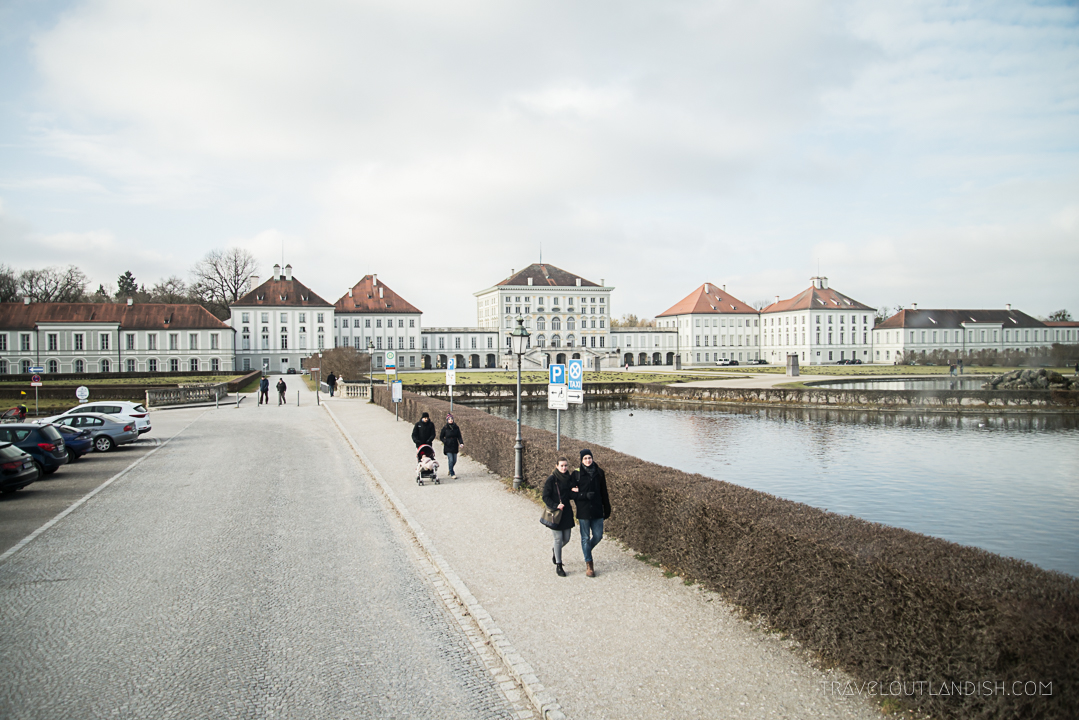 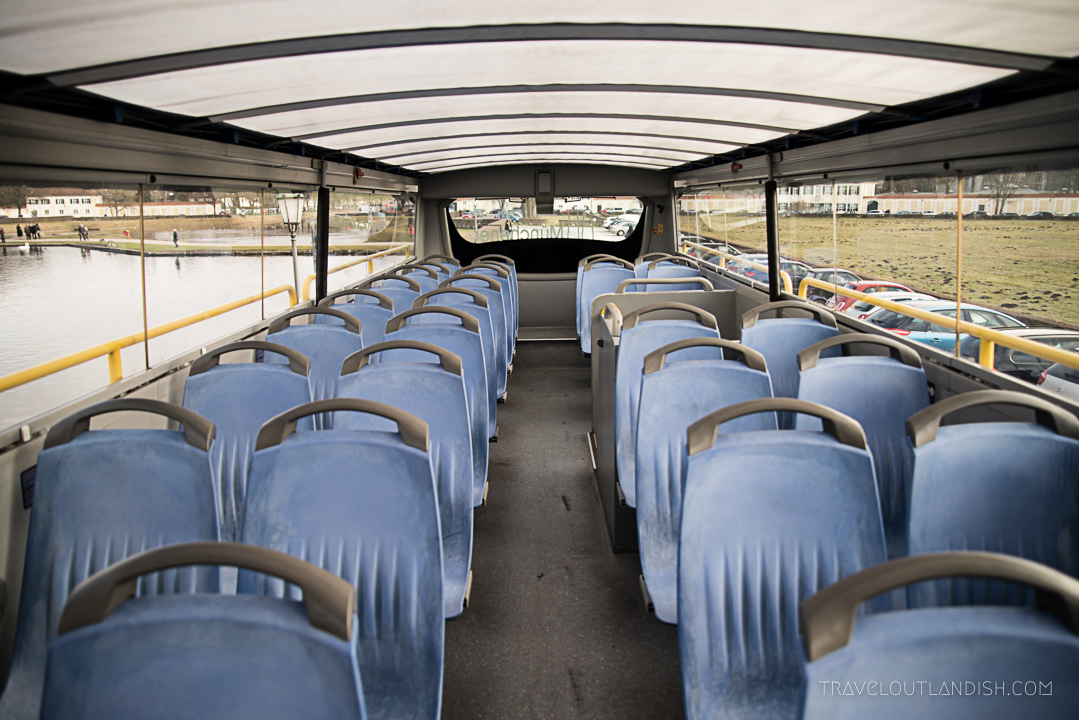 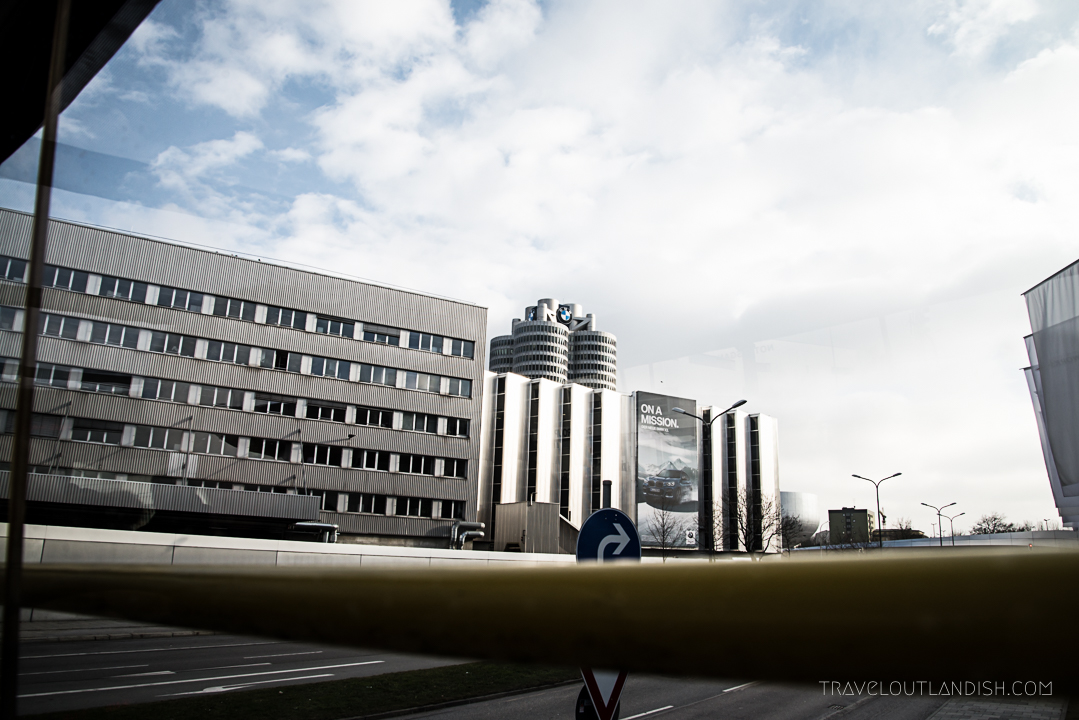 Gray Line is the world’s largest provider of sightseeing tours. While I generally prefer independent tour operators, Hop On Hop Off busses are a guilty pleasure. They offer an affordable way to travel to major sites in a city as sprawling as Munich and they can be a good way to get a lay of the city. Tours cost €17-22 depending on whether you opt for the Express Circle or Grand Circle // Book Your Ticket 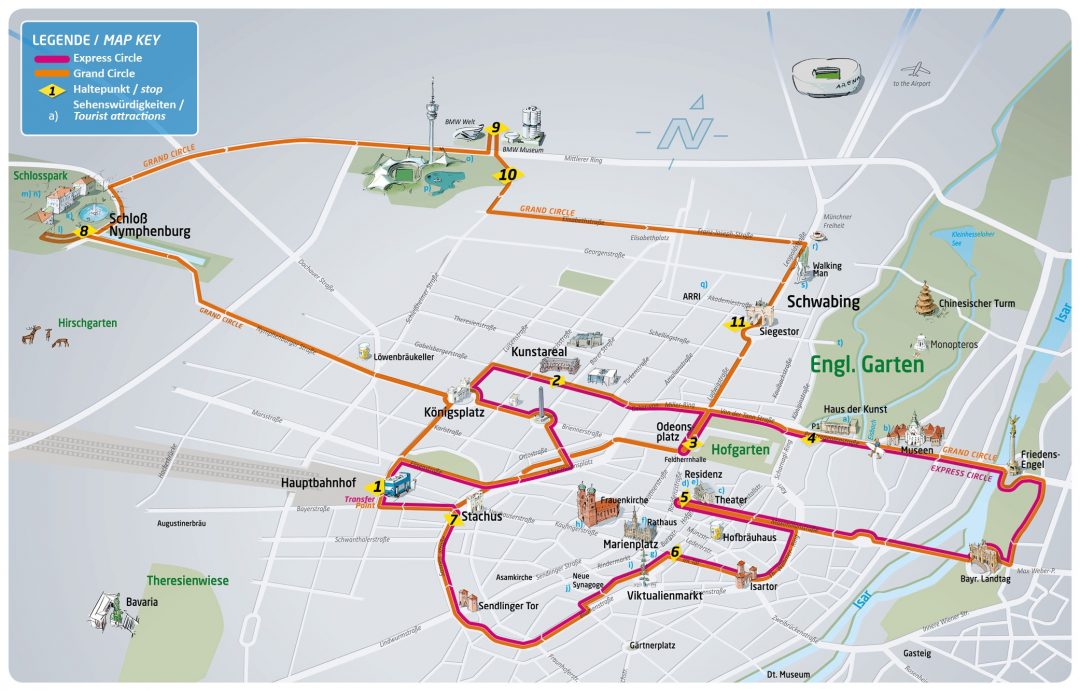 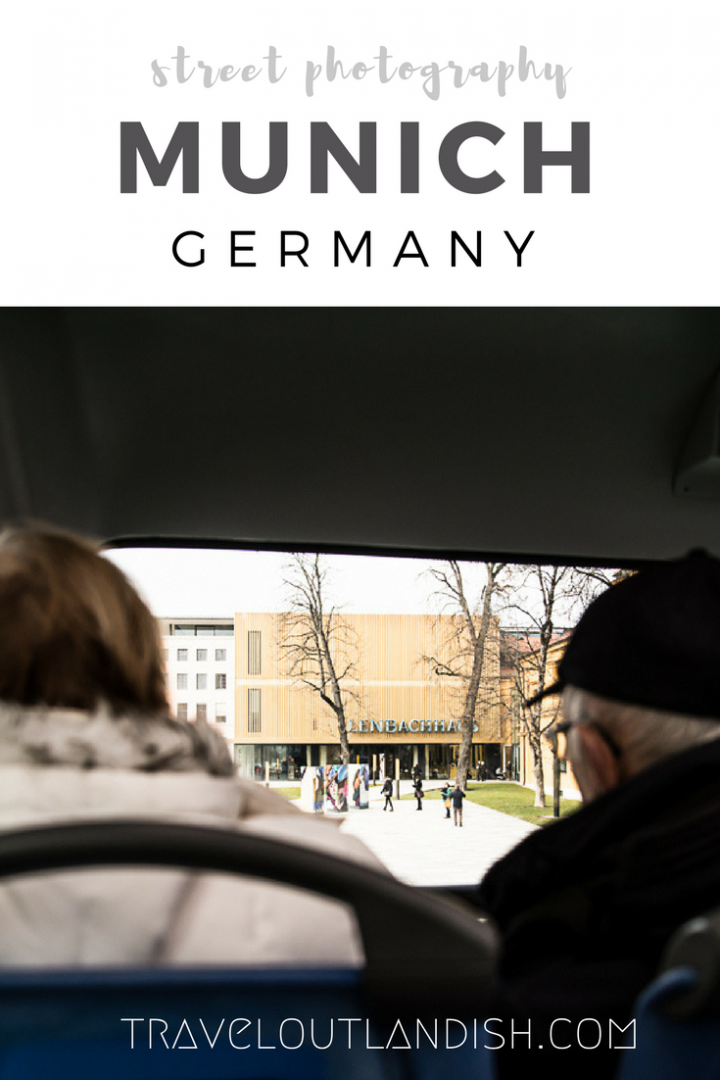 What recommendations do you have for Munich sightseeing? Would you consider taking a double-decker bus tour?