I was wrong about Hanoi | USA 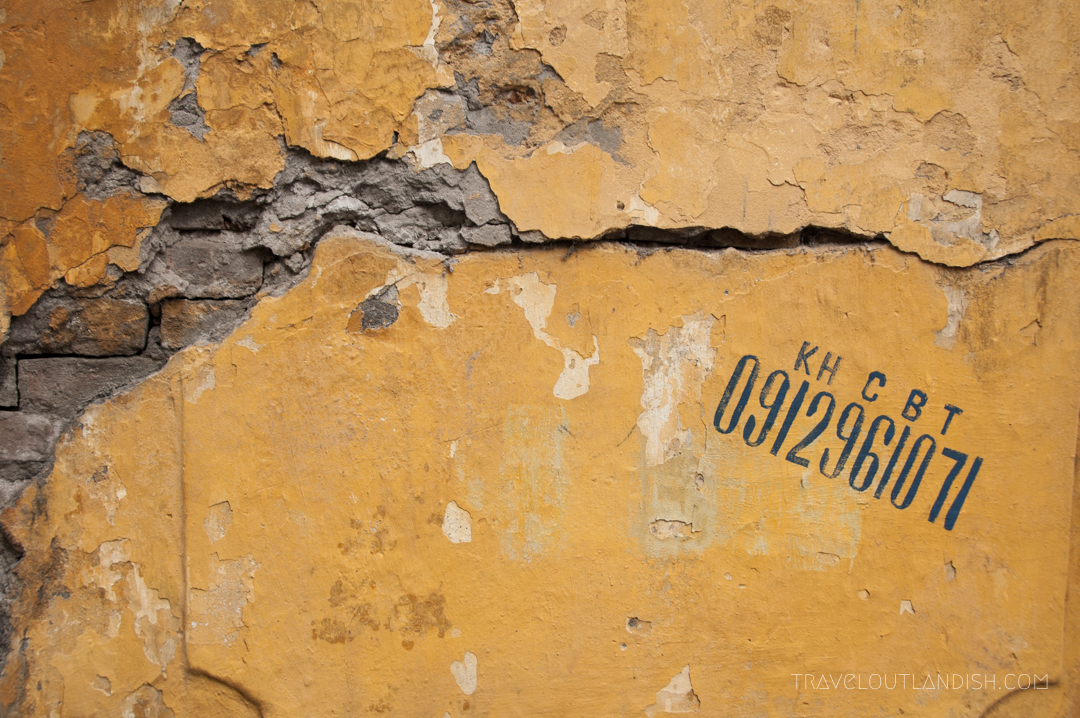 Hanoi-ing, I once heard it called.  I went with the unmannerly expectation that it would be one of those “no thanks, I’m just passing through” kinds of cities. Before the wheels had even hit the runway, it had been decided. I would not like Hanoi. After all, the internet warned of taxi tricks and Halong Bay scams. The guy at the visa counter didn’t smile back, and I couldn’t even figure out how to cross the street.

I carried with me the certainty that Hanoi would try to take me down like a ship passing through the Bermuda Triangle. A really jarring kind of city, you know? So I carried myself like a skeptical jerk, ready to fend off any tout that came my way. I refused to be shipwrecked.

But the days rolled on, and against my more reluctant wills, Hanoi started to charm me. Perhaps it was the grandeur of Hoan Kien Lake or the expansive Temple of Literature. Maybe it was seeing the Hanoi Prison where my grandfather spent 7 years as a POW, forcing me to navigate the textbook inspired beliefs about my country’s role in the Vietnam War. Hanoi was surprisingly full of interesting things to do (Two Scots Abroad). The people were lovely, we wrote a whole post about the street food, and if nothing else, maybe it was the $.30 beer. But ultimately, it charmed me more than many cities ever had. I was totally wrong about Hanoi.

Hanoi isn’t like other cities, that much is true. But Hanoi is lovely in all of its grit.  It’s harrowing history is more like recent memory, yet its parks blossom and the Old Quarter thrives as if it has always been this way.

The internet owes it more. I owe it more. So consider this my apology to Hanoi. A way to say “I was wrong”, and an effort to convince you to go to Hanoi, and stay a while, too. Vietnam in a photo series — a love note, really — inspired by the colors, lines, and defining blemishes of one of the most stunning cities in Vietnam. 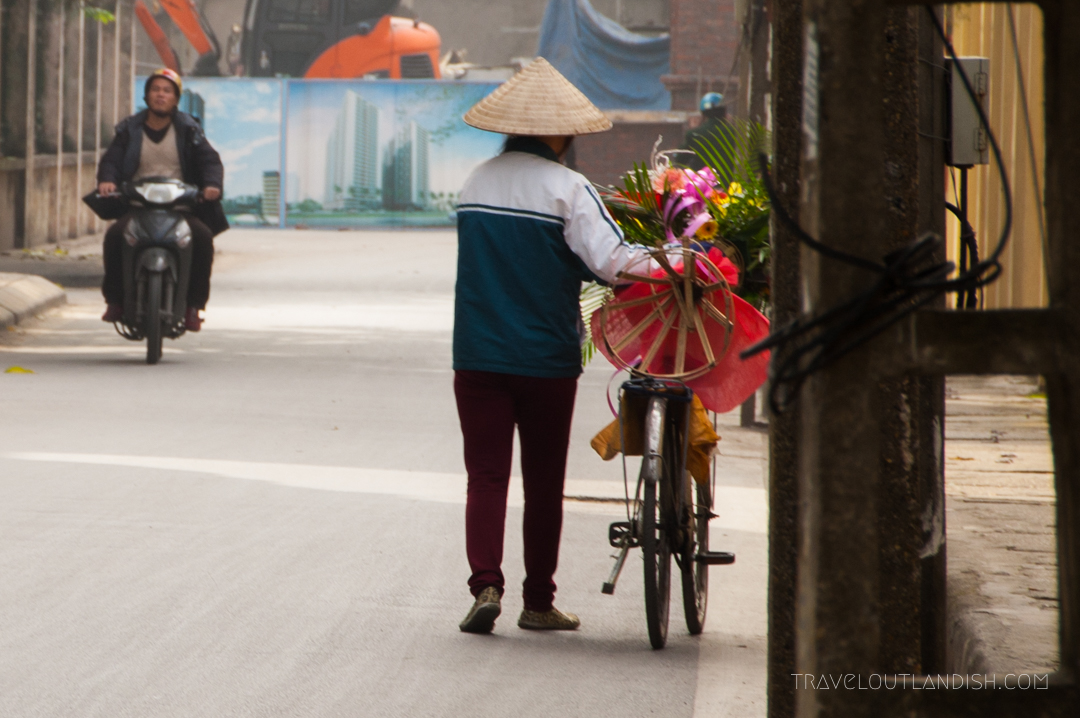 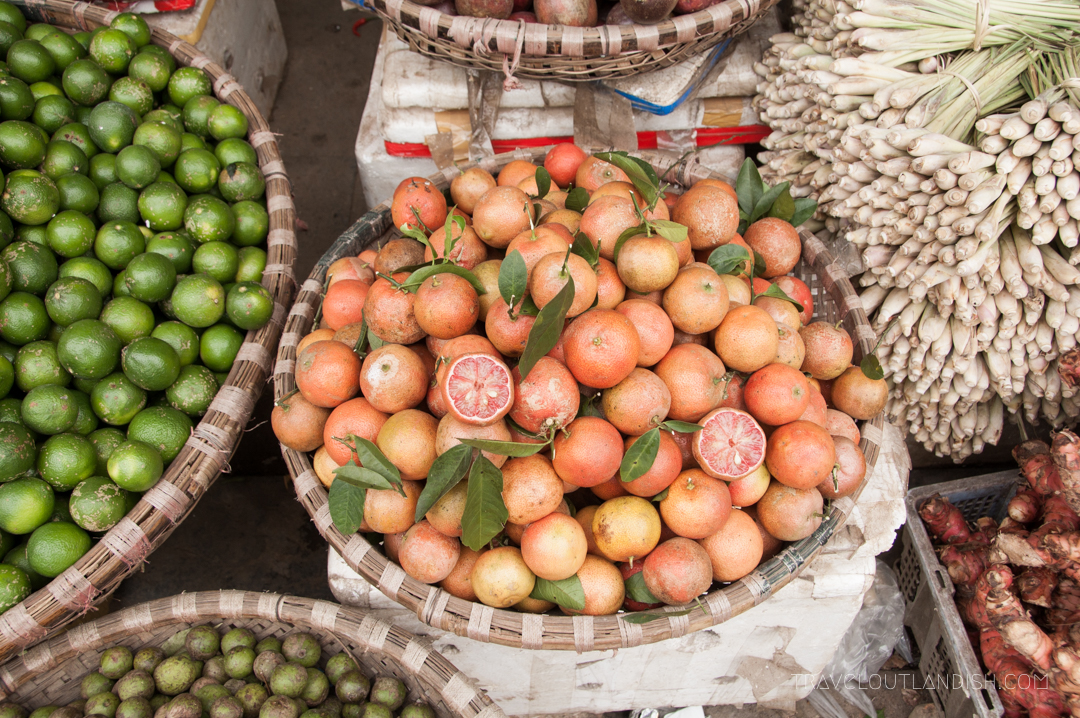 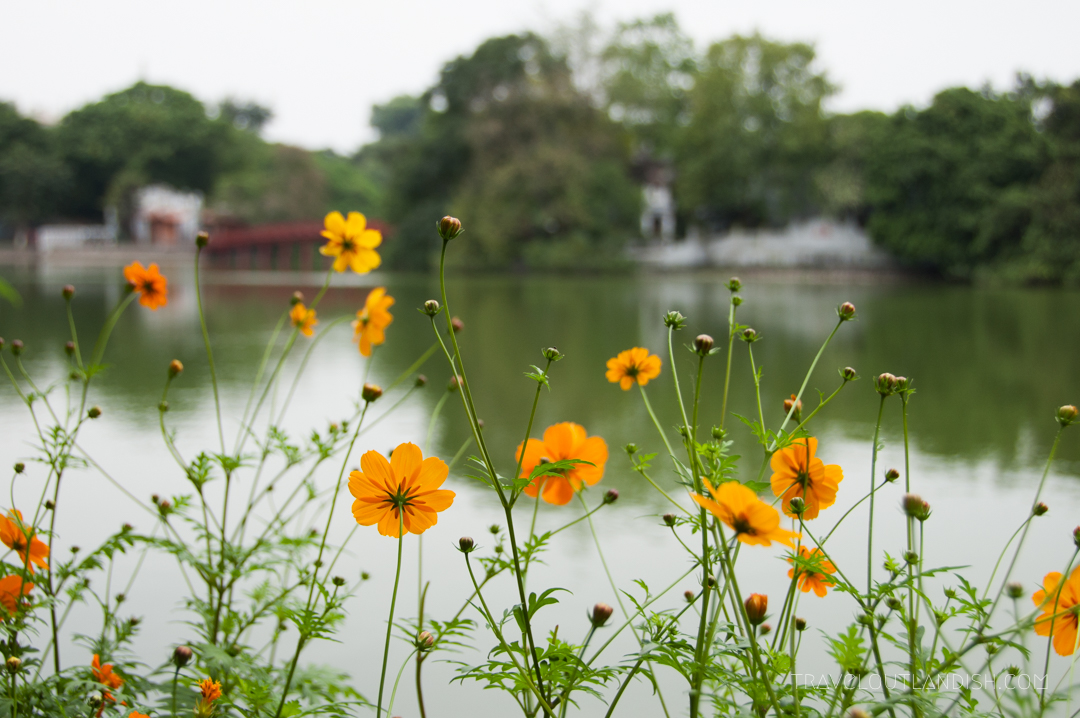 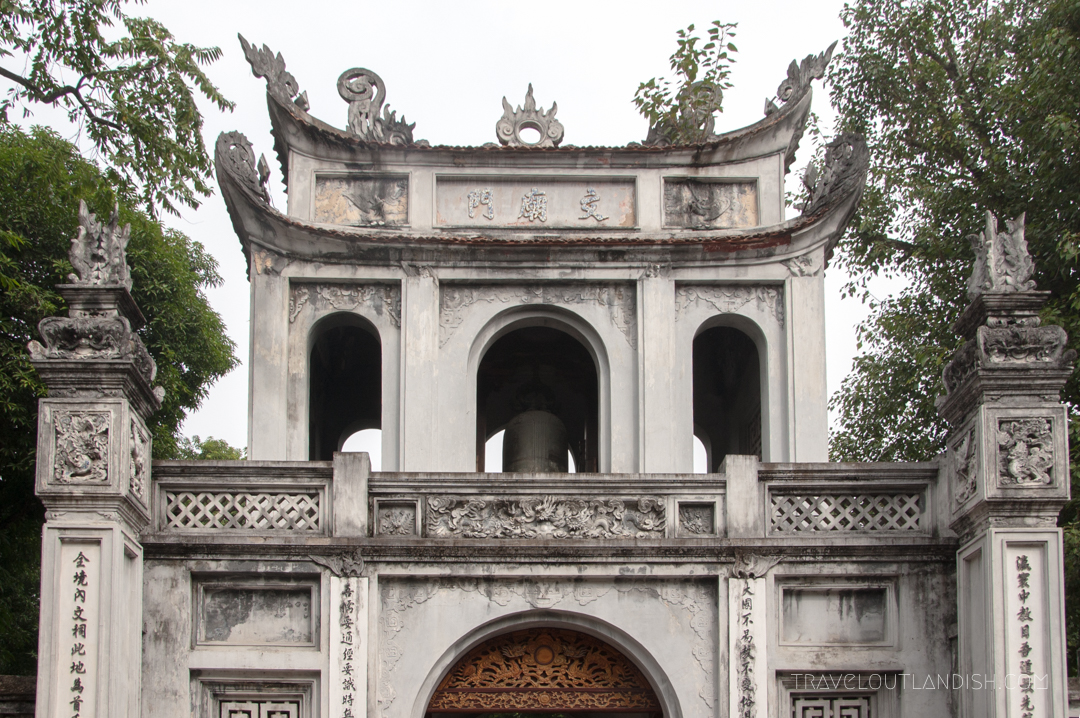 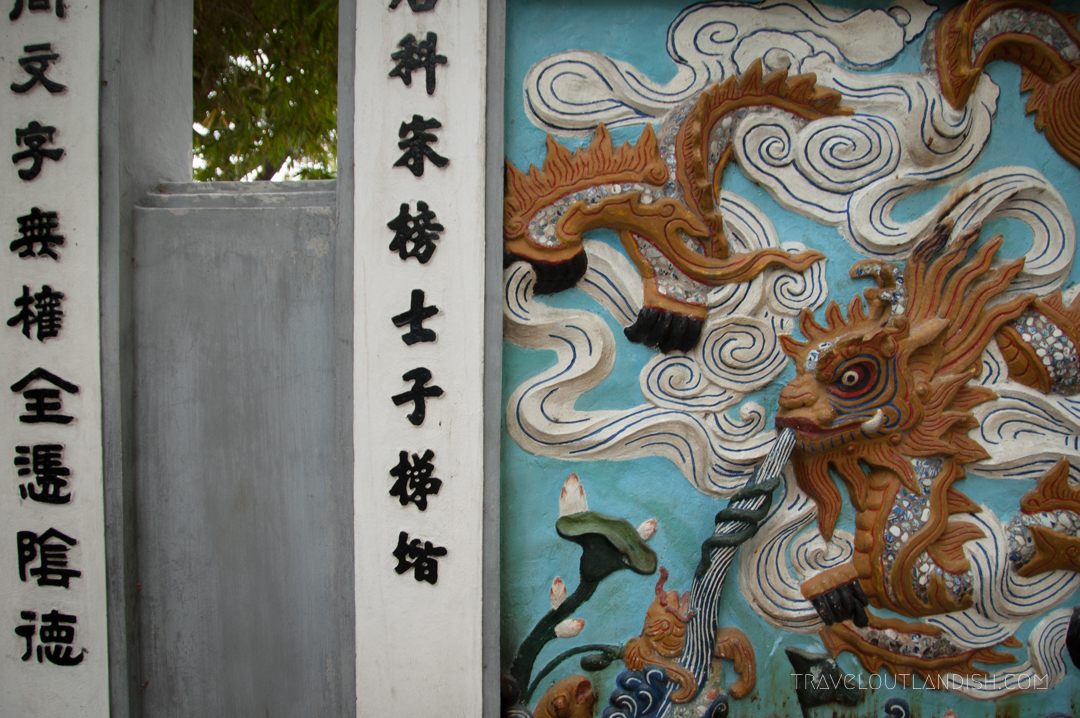 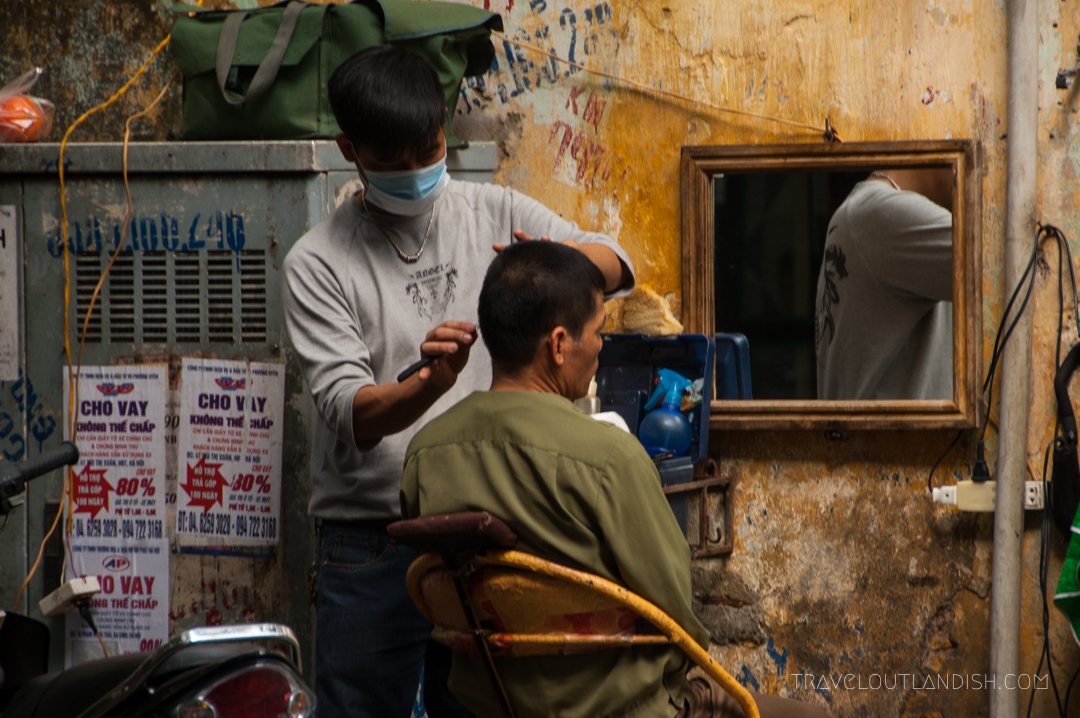 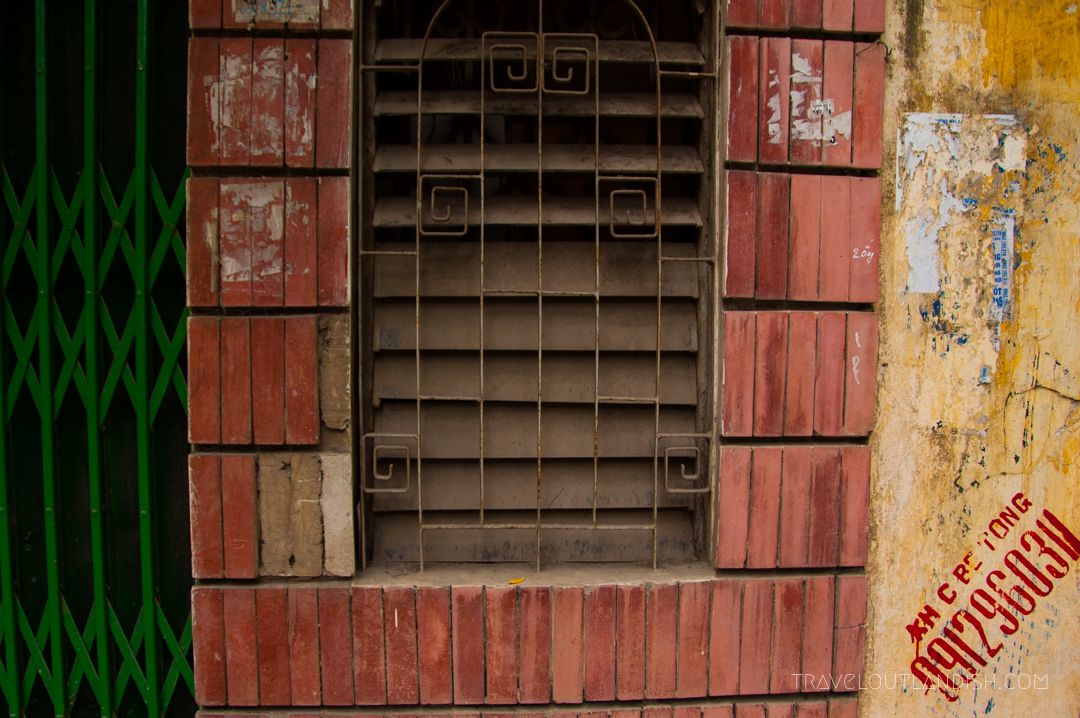 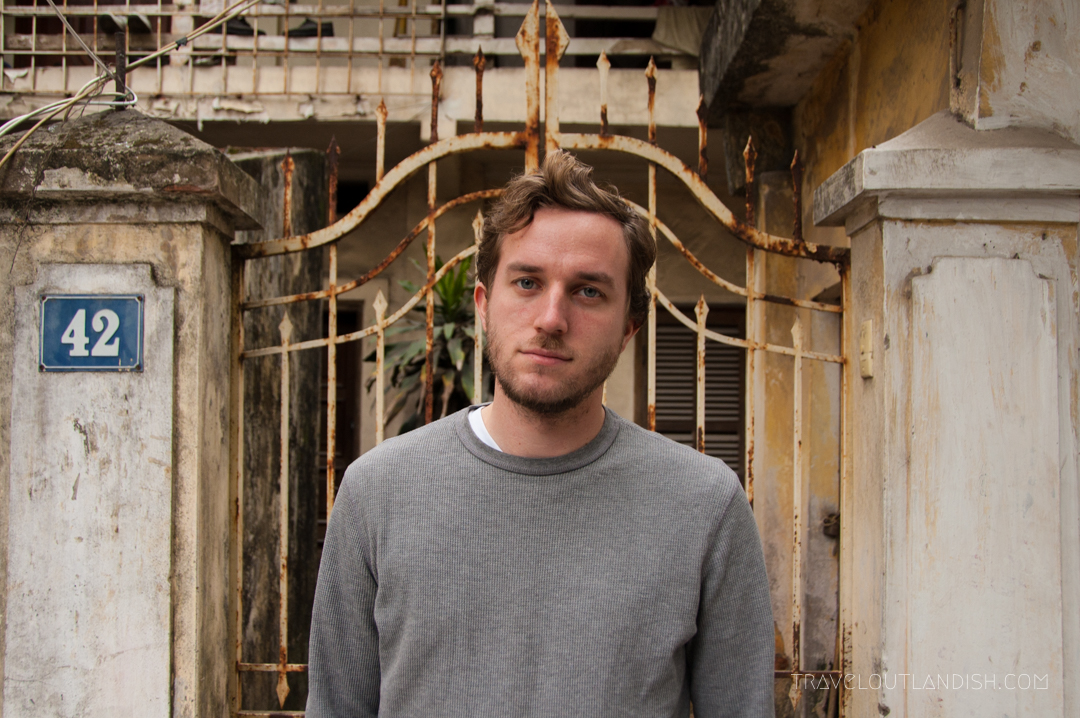 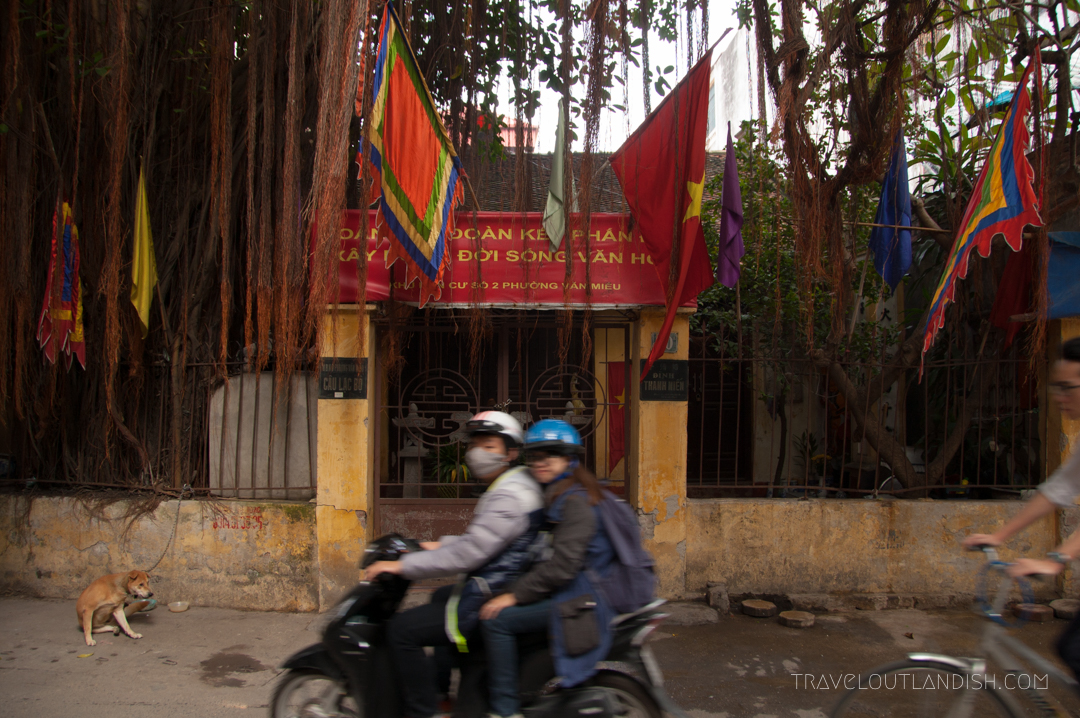 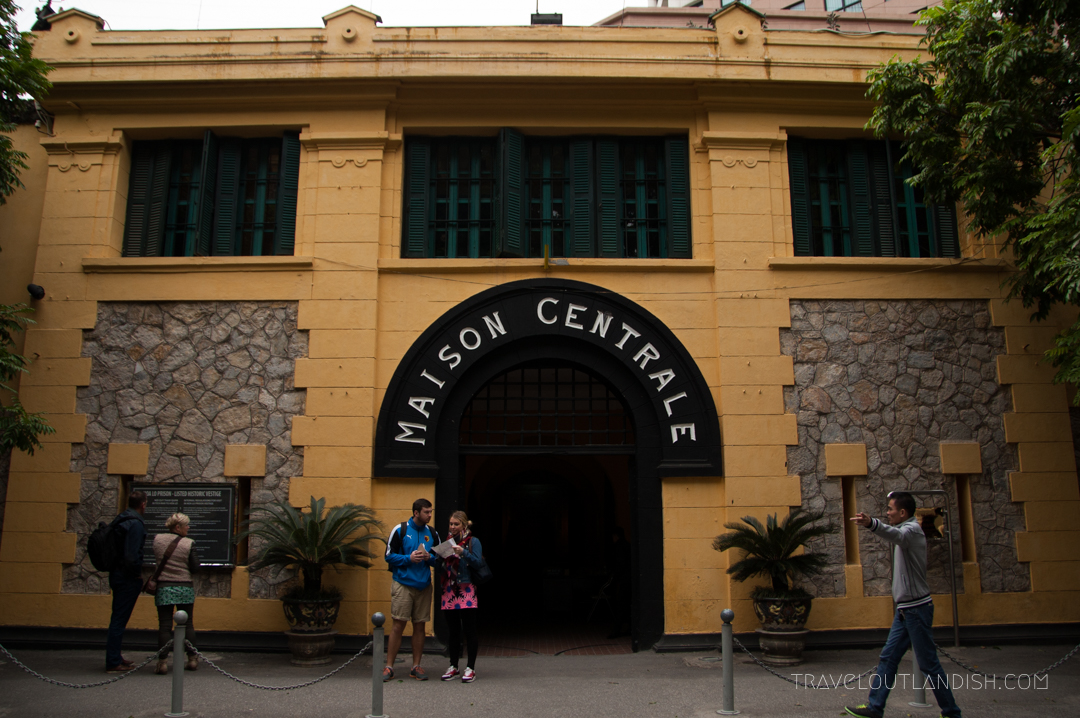 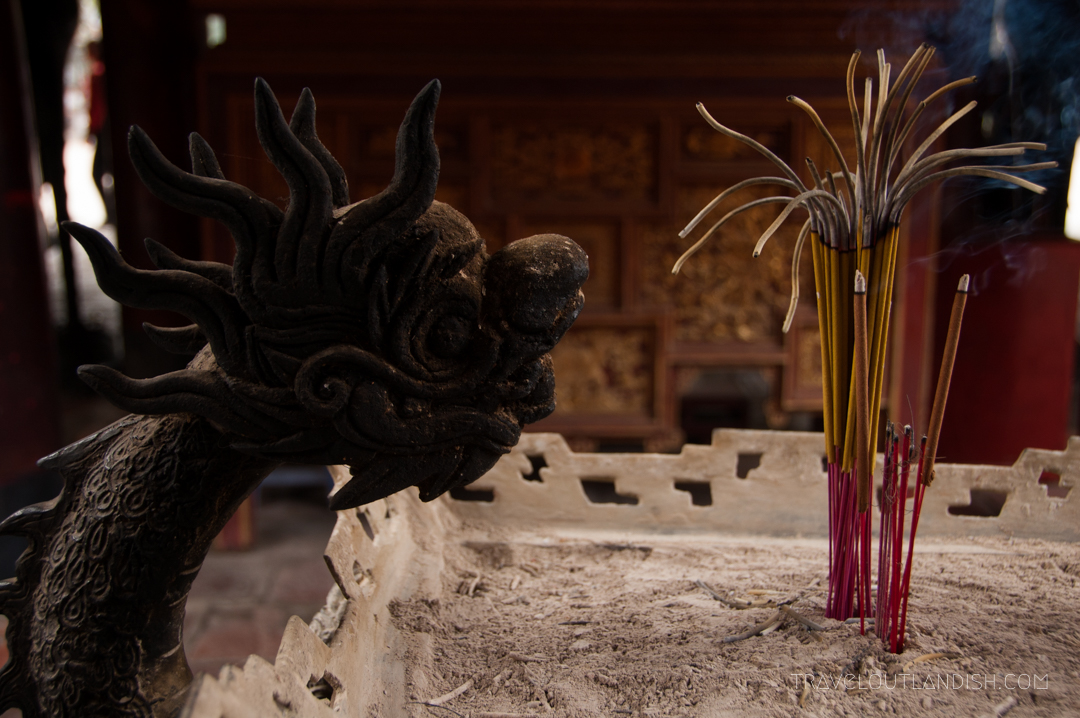 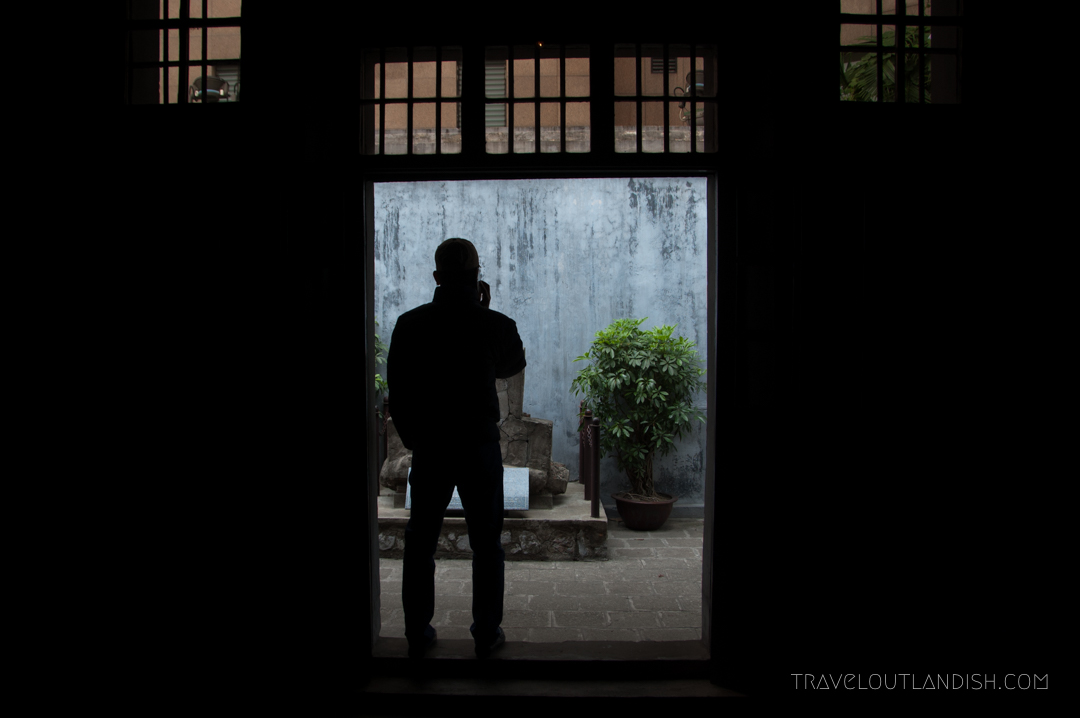 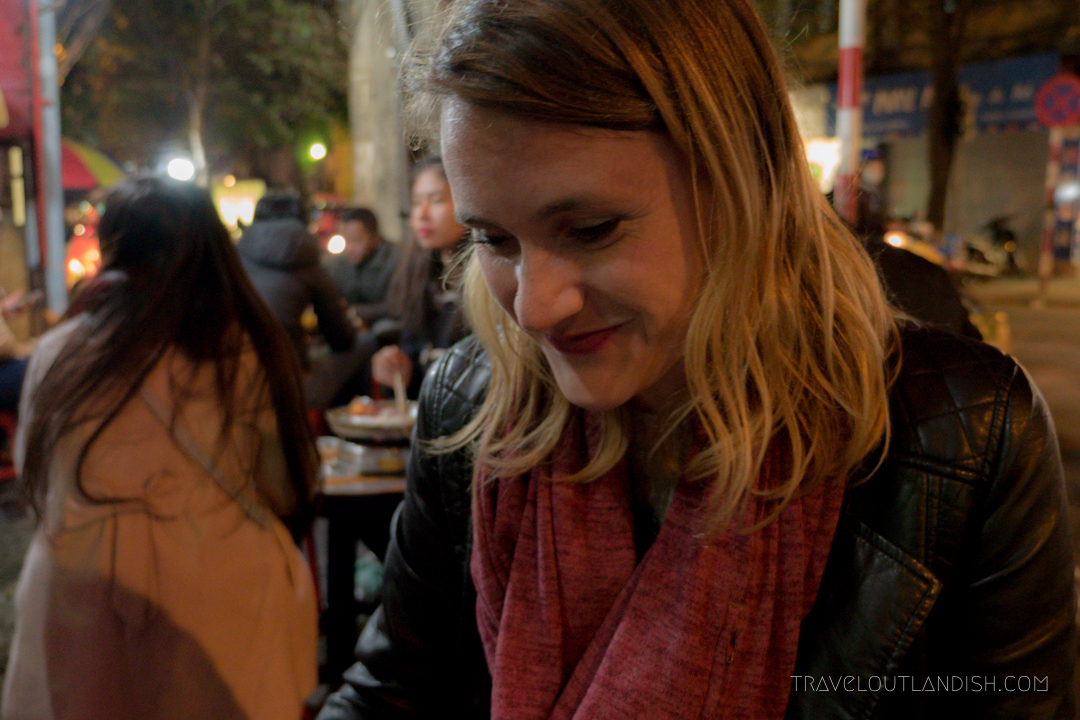 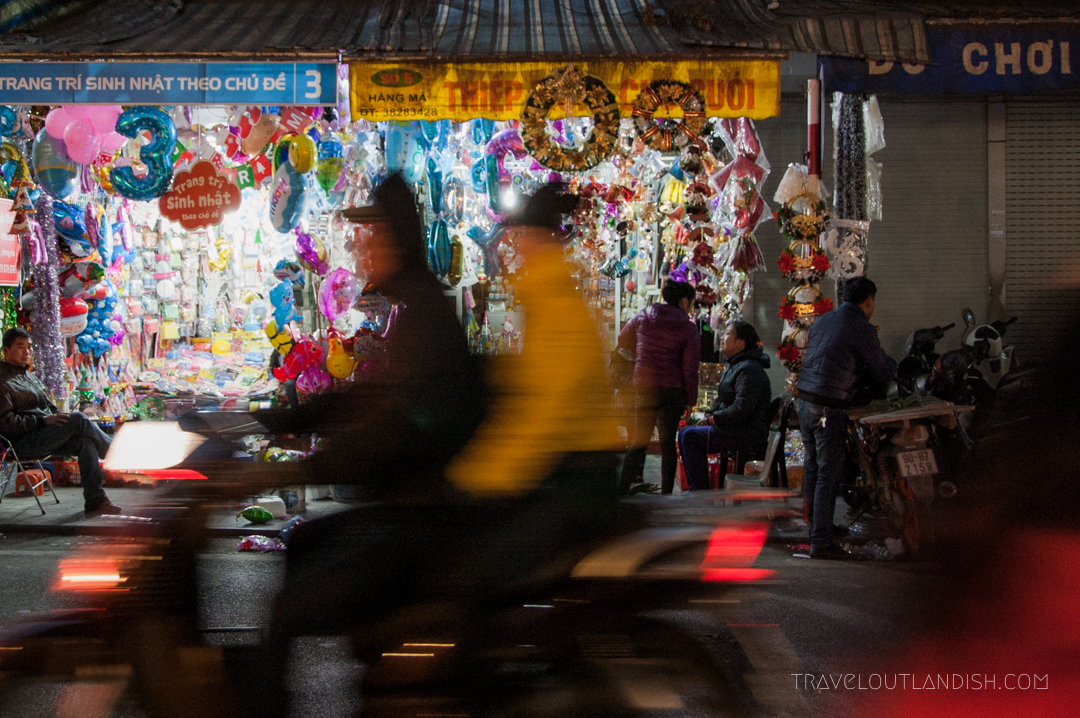 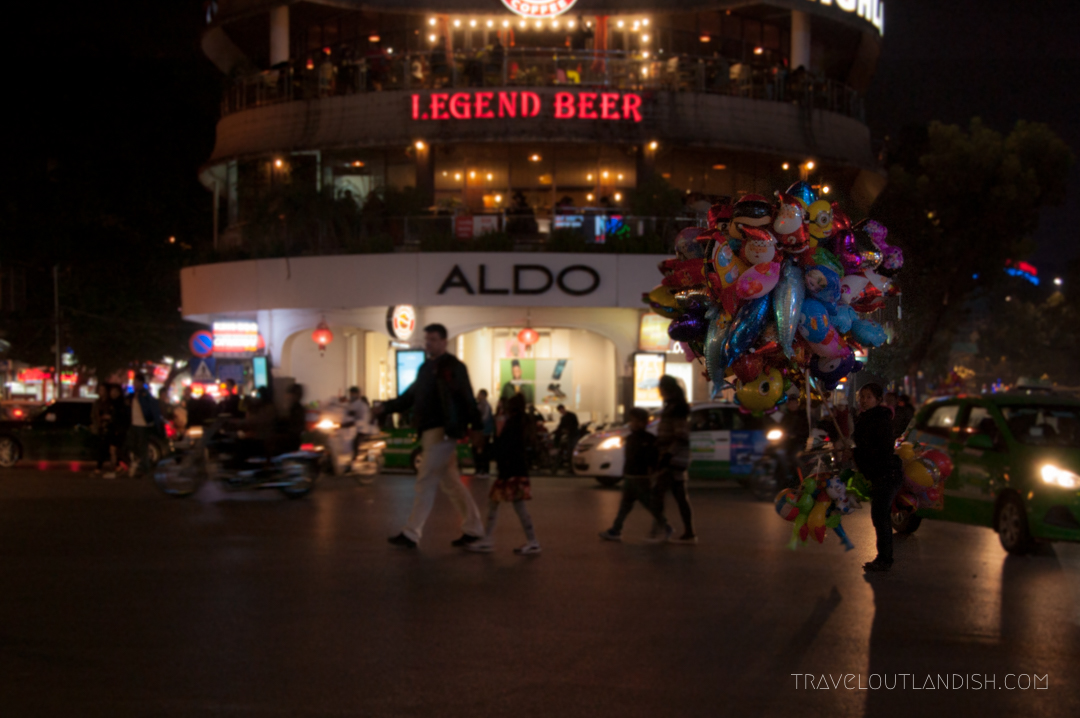 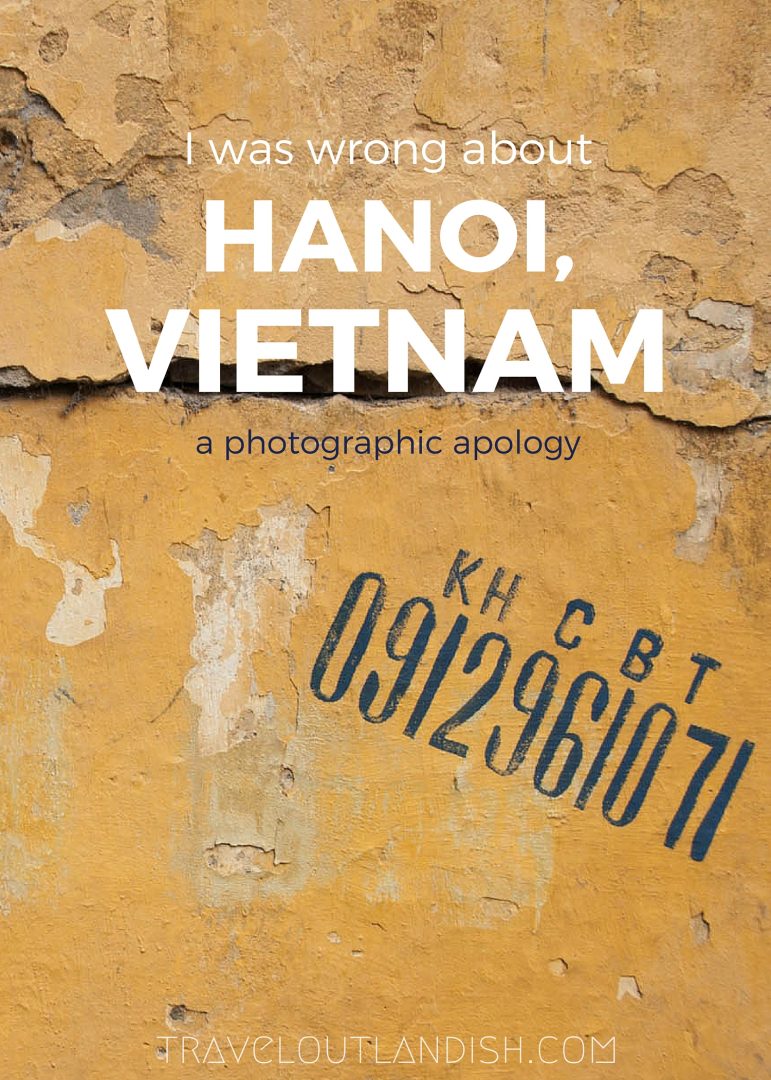 which city did you misjudge? make amends in the comments below!