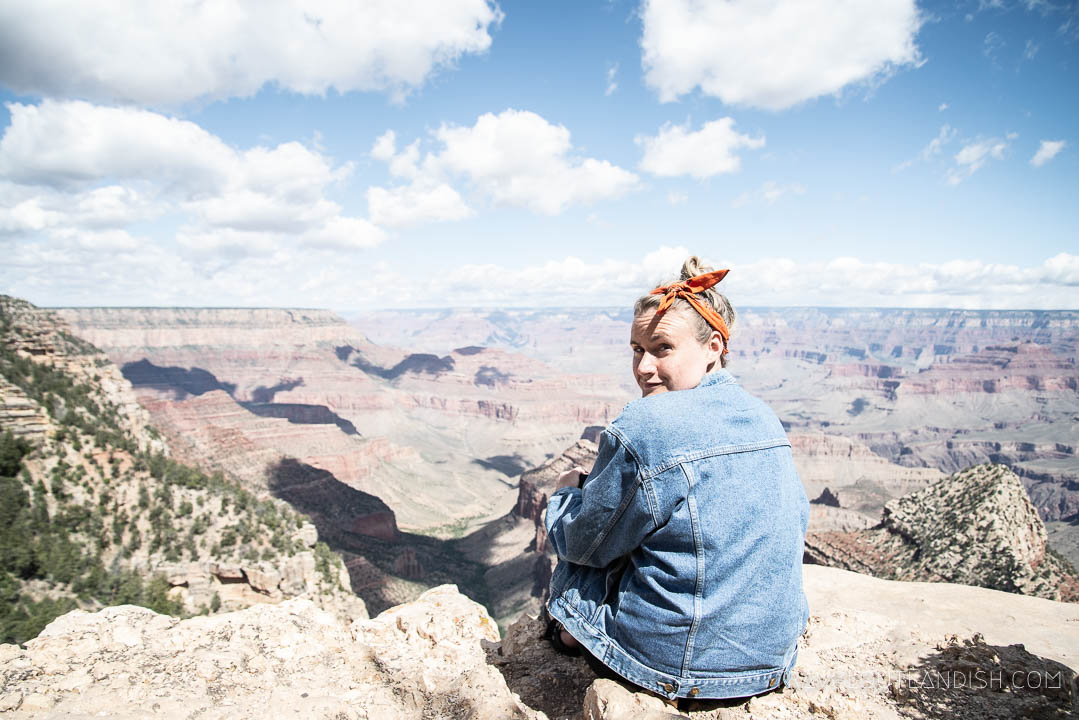 Just so you know… the links in this post are affiliate links! If you end up buying your America the Beautiful Pass on REI, we’ll get a small commission, but this comes at no additional cost to you.

Everything You Need to Know about Your America the Beautiful Pass

The America the Beautiful Pass is the name for the US National Parks and Federal Recreational Lands Pass that gets you into 2,000 recreation sites across the United States.

How much does the America the Beautiful Pass cost?

As of 2020, an America the Beautiful Pass is only $80 for unlimited use. That covers entrance, standard amenity fees, and day-use fees for your car (with up to four adult passengers) but excludes things such as parking, RV hookups, camping, shuttles, boat launches, and guided tours.

It’s an annual pass that is valid for one year from the date of issue, and since there’s space for two signatures on the back, it’s possible to share this with another pass holder. When you consider that most of the big National Parks charge $35 per vehicle, this is a seriously affordable way to get some more National Park travel into your year.

Good for a year’s worth of visits, the annual America the Beautiful Pass is your ticket to more than 2,000 federal recreation sites across the country, including all of our National Parks.

Everyone is eligible for the America the Beautiful pass regardless of age or nationality. That said, there are also annual passes at a greaterdiscount for US citizens and residents who are seniors, permanently disabled, volunteers, military, or 4th graders. More info on those here.

How does it work?

Sites excluded carry designations like “State Park”, “State Forest”, “County Park” or anything that indicates the land is owned by anyone other than the federal government. Also excluded are Native-owned lands. In most cases, you can buy a supplementary State Park or Forest Pass if you want unlimited entry to parks in a specific region.

There are over 100 National Forest lands included in the America the Beautiful Pass. Here’s a list of some, but be sure to double-check with the forests before visiting as this list is always changing.

With 2,000 sites and a constantly changing list, the best thing you can do ahead of your trip is check directly with the park you’re visiting to confirm it will work. If you’re not sure where you’d like to go, you can see complete listings of federally-owned parks, forests, and protected lands on each of the governing agency websites. But be warned, in some cases, these websites are beasts! They have the most up-to-date information but they’re better approached once you already have a park in mind. There are better tools out there for actually planning your National Park trip.

Did you find this post helpful? Have other questions about the America the Beautiful Pass and how to use it? Was the list of parks useful?