What the Hell is a J-POP Summit? | San Francisco, USA 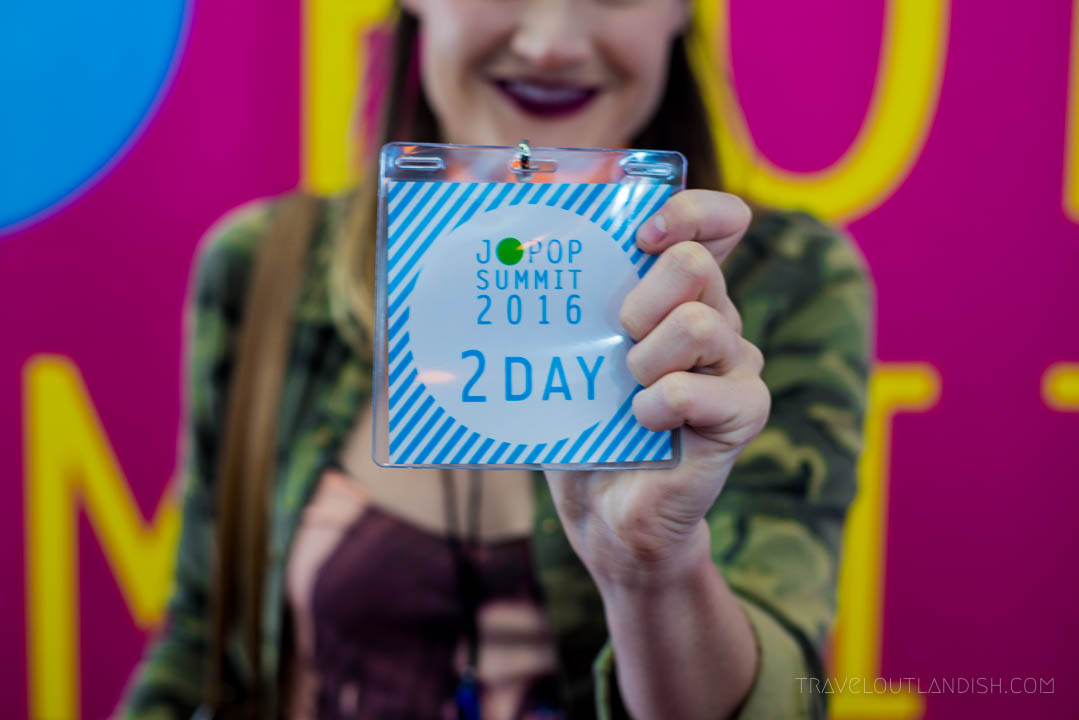 As soon as we saw a grown man in a Pikachu suit, I knew that the J-POP Summit was going to be all that we had hoped.

We have been kind of Japan sick since getting home from Tokyo. There have been days that we eat nothing but Japanese food and nights of Japanese movie marathons. I can also verify that Daniel has definitely been playing Pokémon Go like a Japanese teenager. We keep circling back to a stopover that only lasted four days because four days was hardly enough to experience it all. I figure we can dwell on it, or we can plan our trip back, so I guess we’ll do both.

In San Francisco, we’re lucky enough to have the largest Japantown in the country, equipped with real escape games, ramen bars, Japanese style arcades, and, of course, Daiso. This also means tons of Japanese cultural events. We saw that the J-POP Summit would be taking over Fort Mason, and our nerdiest selves flourished. We snagged two tickets, cleared our schedules, and braced ourselves for a trip back to Tokyo… sort of

J-POP is the musical expression of adorable. Technically speaking, J-POP is Japanese pop music, though I’d argue that the genre extends beyond traditional pop. It started with sugarey uptempo music, but the genre expanded to include elements of soul, rock, and even metal — well, at least Baby Metal. Anything cute, catchy, and Japanese may just be J-POP.

Just check out the headliner from this year’s J-POP Summit – Kyary Pamyu Pamyu – and the definition of J-POP should become astonishingly clear.

What is a J-POP Summit?

The J-POP Summit in San Francisco is an exploration of Japanese pop culture, spanning everything from music, fashion, film, art, games, and food. There are exhibitor booths, a main stage, pop-up boutiques, food trucks galore, and a whole lot of other things to catch your eye along the way. Here are some of the J-POP Summit highlights:

Photos from the J-POP Summit 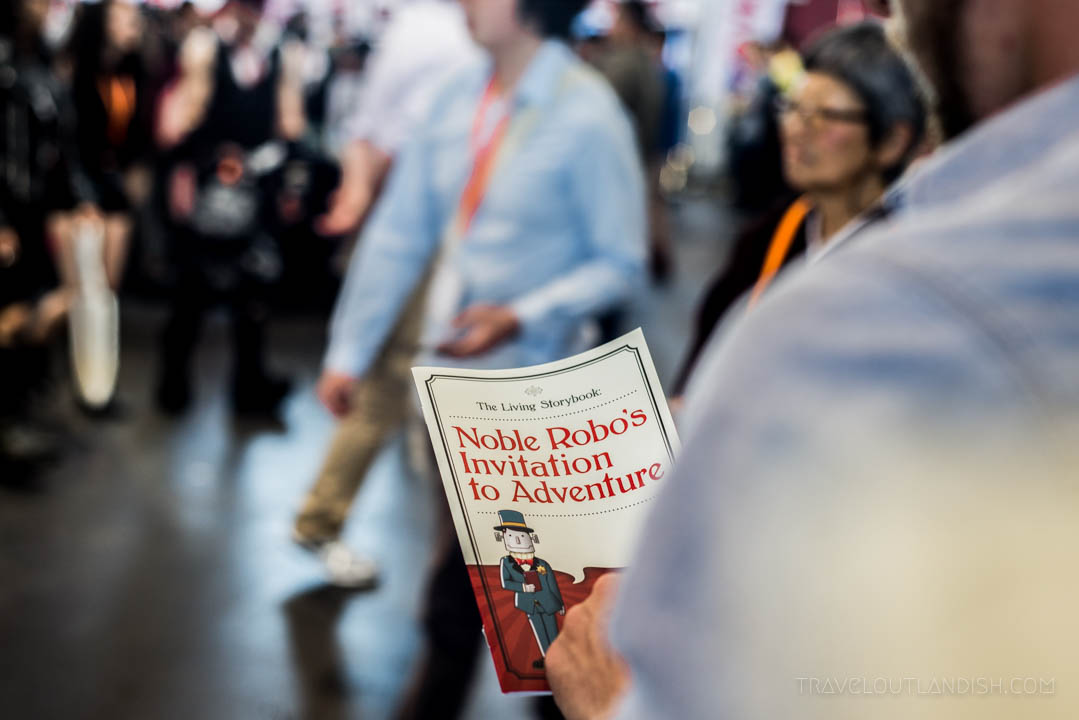 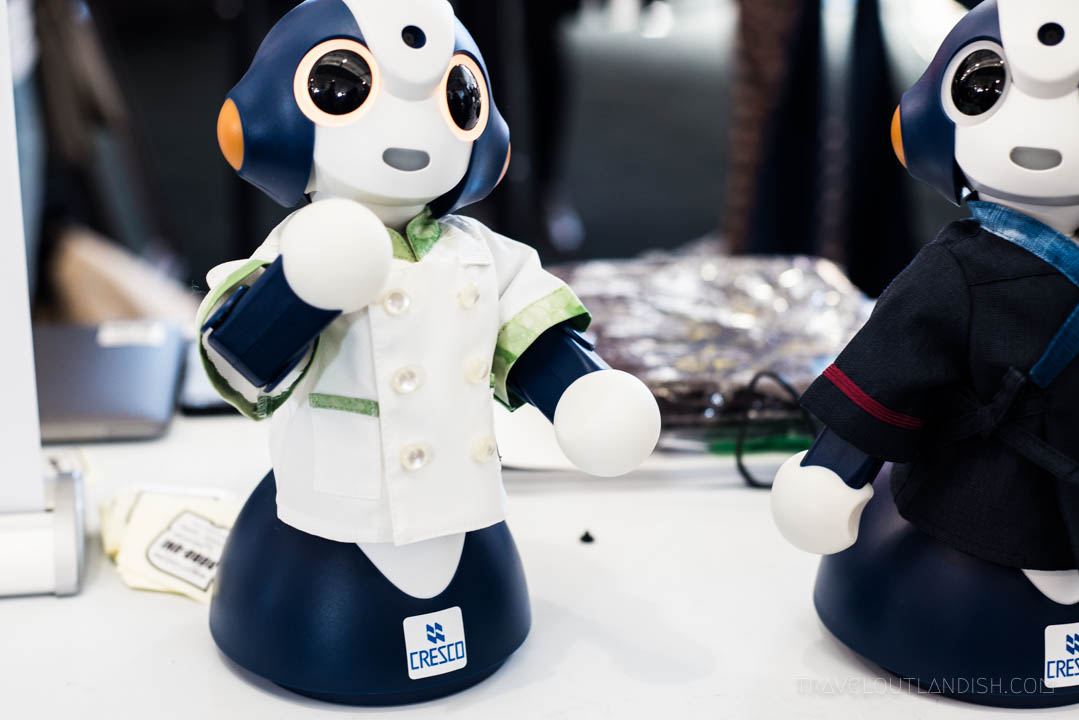 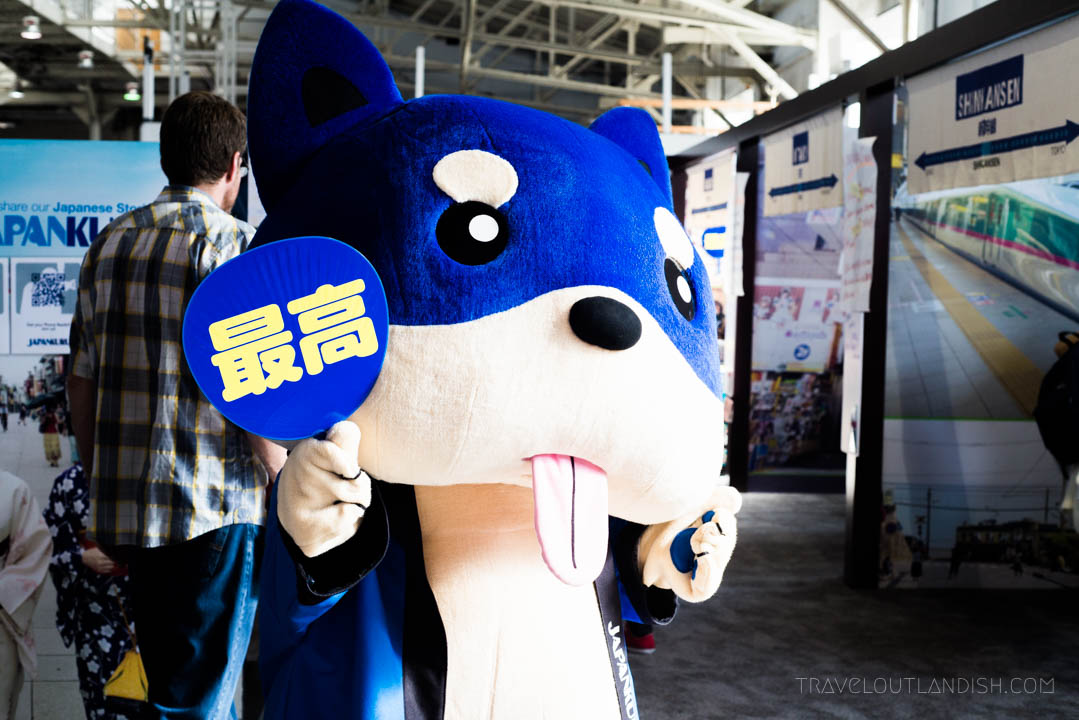 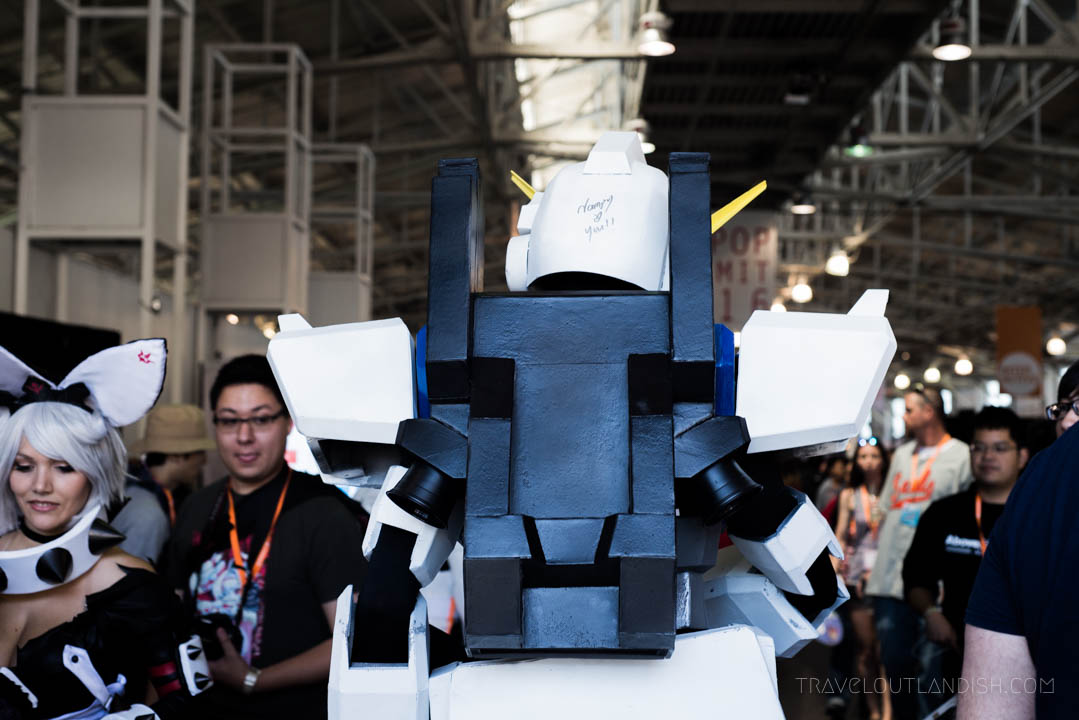 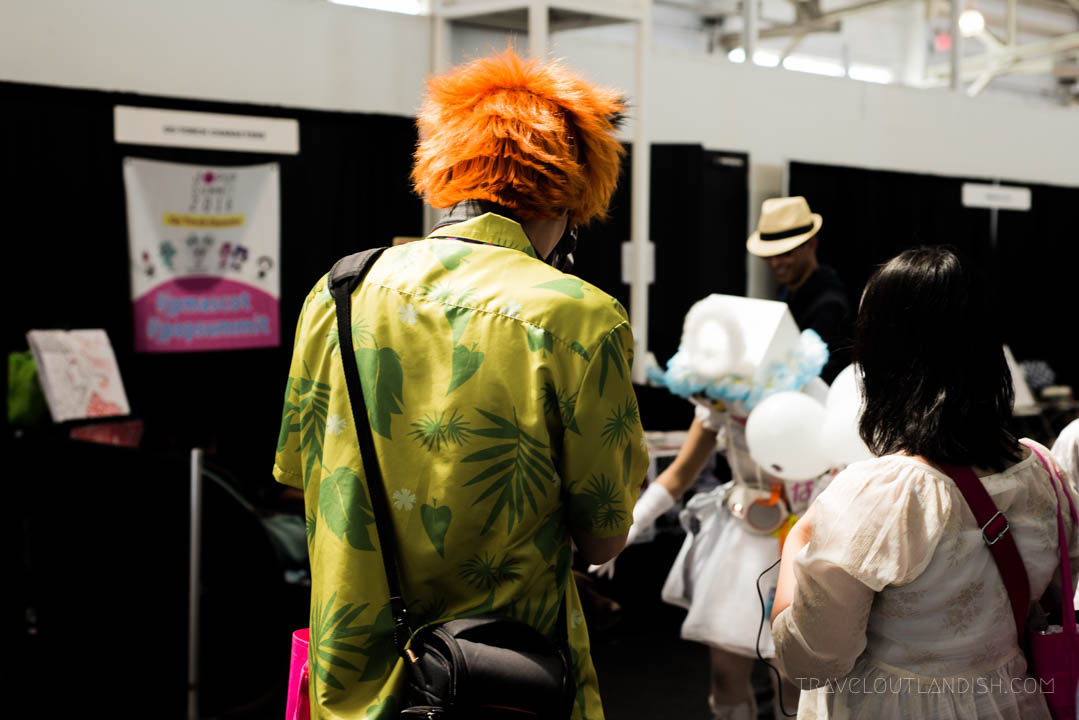 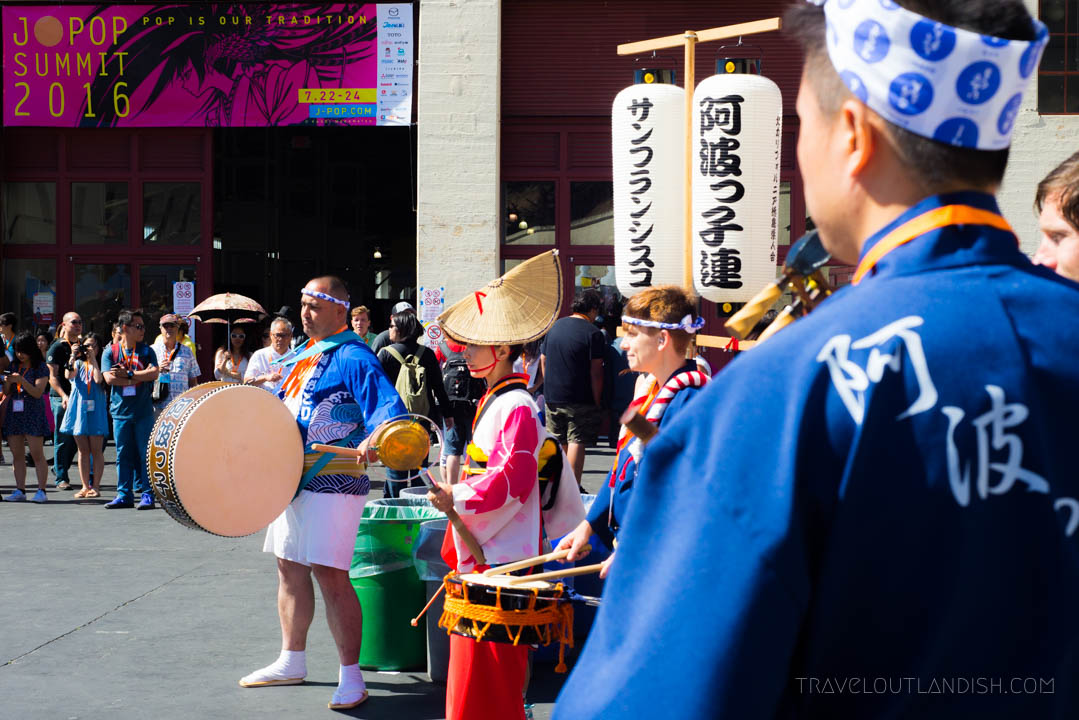 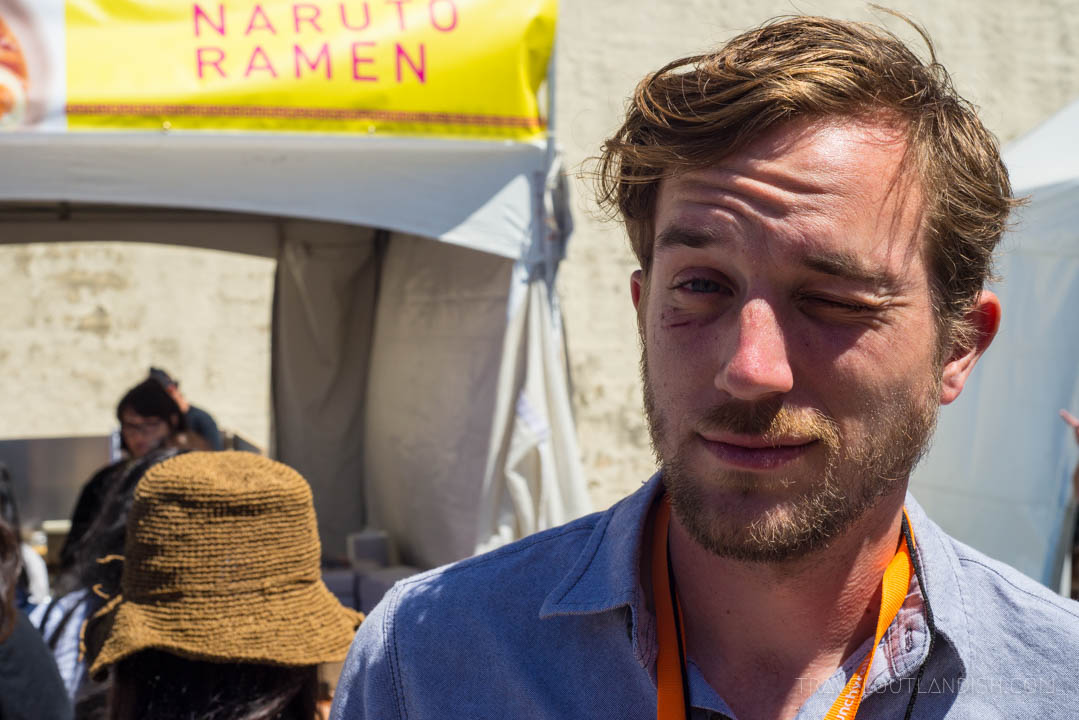 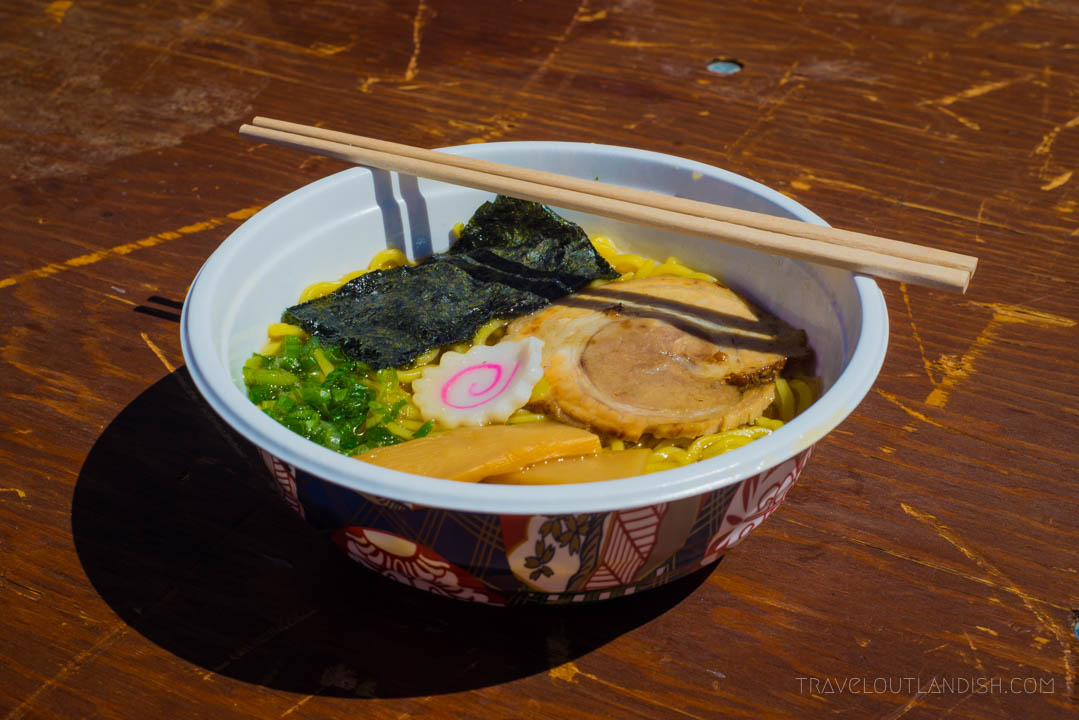 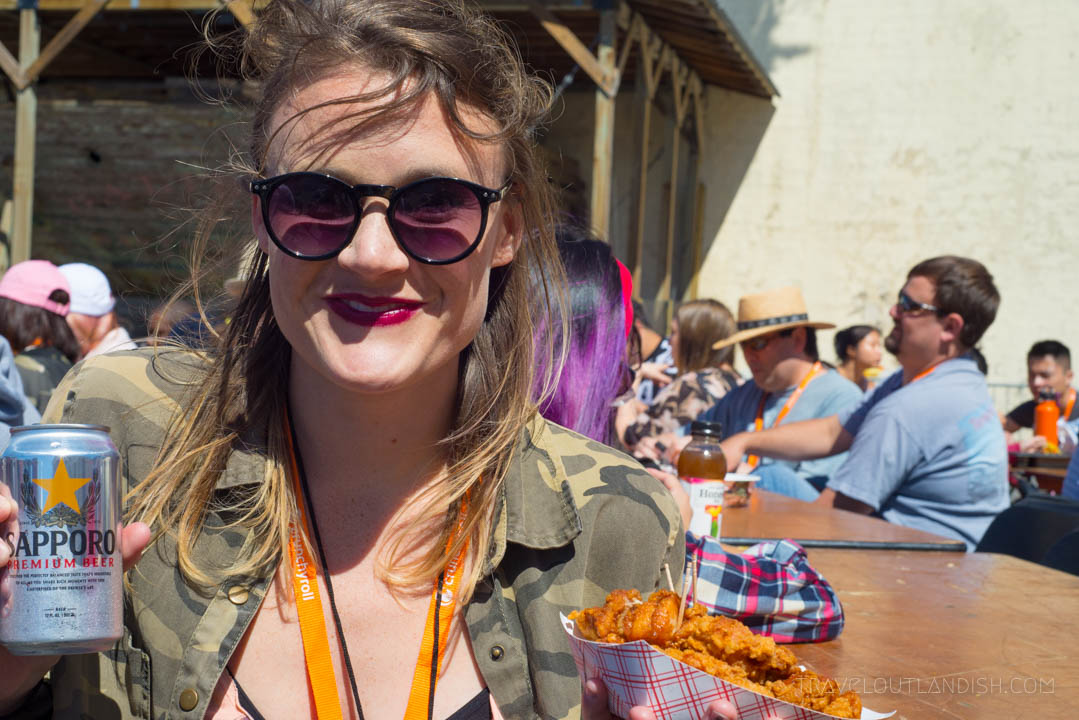 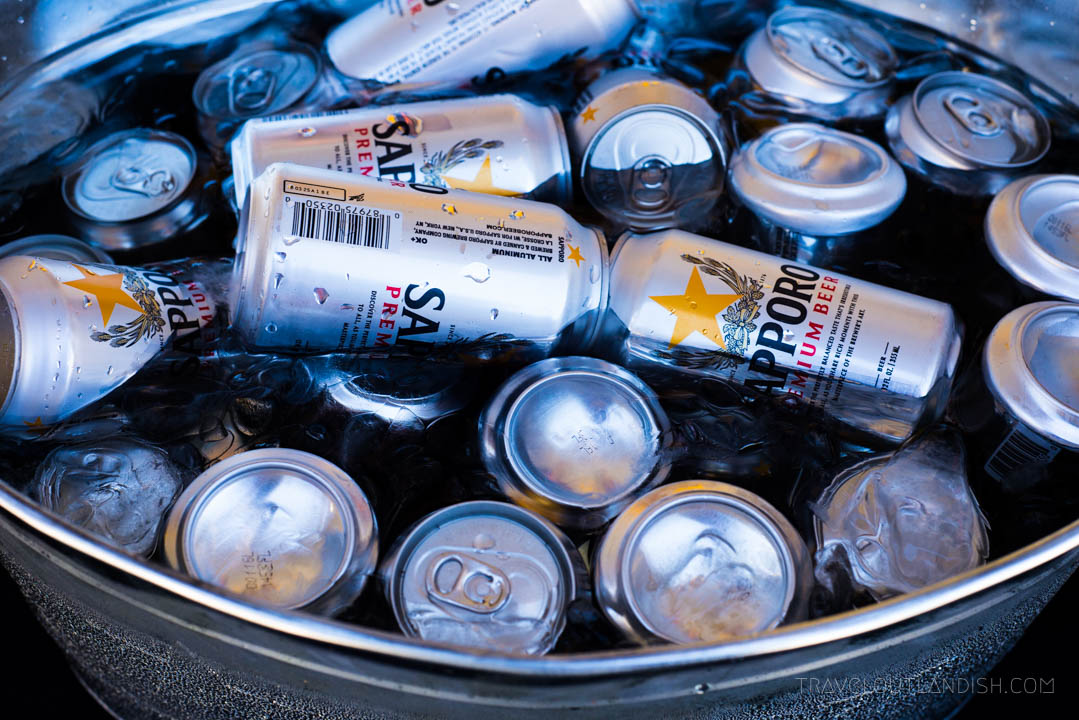 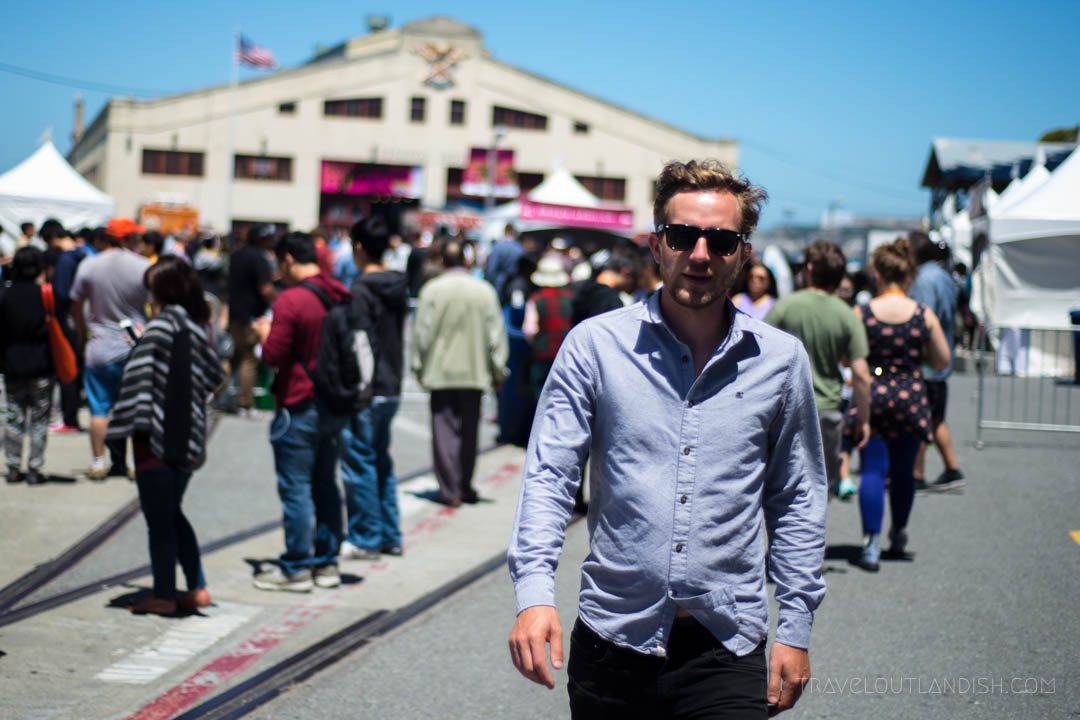 Practical Information for visiting the J-POP Summit in San Francisco: 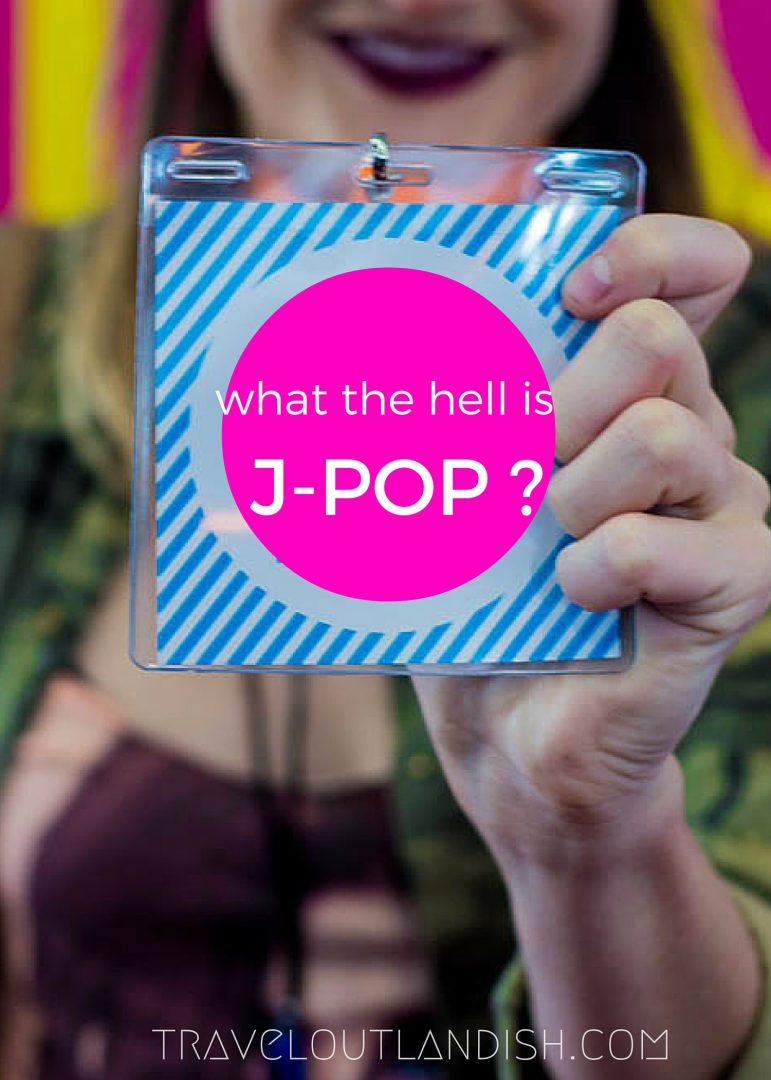 So, what do you think? Does this look fun or too nerdy for your taste? Ever been to anything similar? Tell us about it in the comments below!