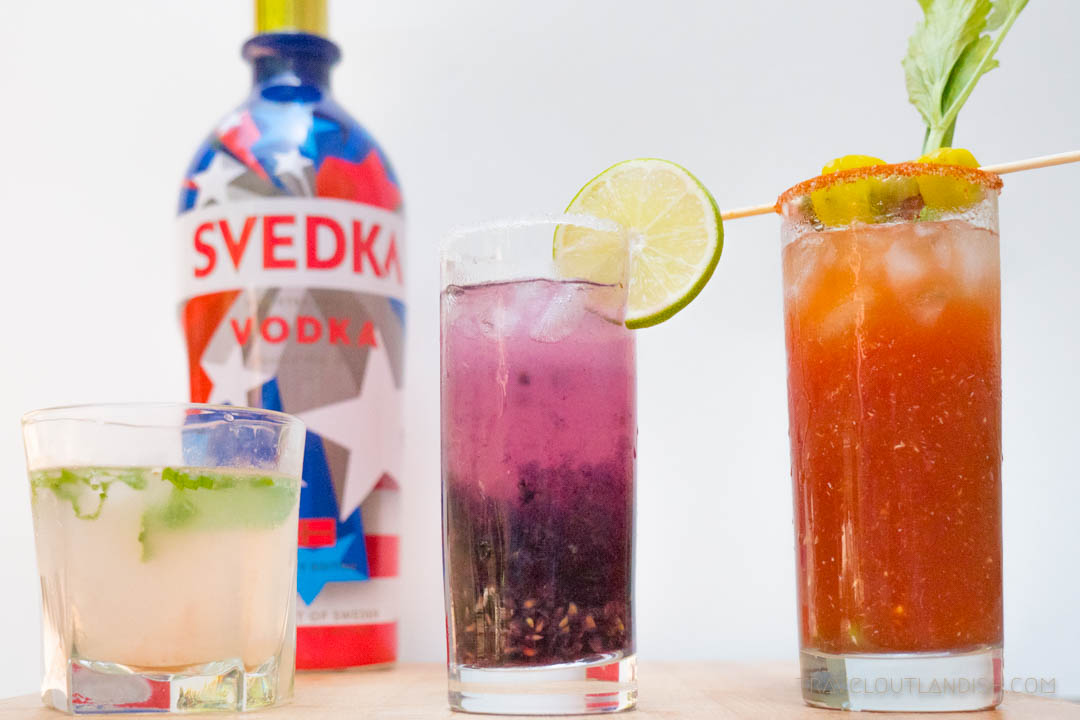 This shop has been compensated by Collective Bias, Inc. and SVEDKA Vodka. We only represent brands we believe in, and all opinions are ours alone #CelebrateTheSummer #CollectiveBias. The following content is intended for readers who are 21 or older. Play responsibly.

If traveling internationally has taught us one lesson in food, it’s that there are no real limits when it comes to flavor pairings. Cilantro and sugar? Butter and snails? Honey and turmeric? Bring it on.

We’ve been talking about creating “faraway foods”series on our blog for a while now. Cooking and traveling are two of our favorite things to do, so here we are, braving our first recipe post. Throughout this series, we’ll be sharing recipes that may have traditionalist chefs rolling over in their graves, but we promise our food will always be distinctive and delicious.

To kick of the series, we partnered with SVEDKA Vodka to bring you 3 summer cocktails inspired by the good ol’ USA. Start with what you know, right?

We’re spending our summer at home in San Francisco this year. All things (or most things…) considered, we’re pretty darn proud to be American! We have the most amazing backyard, which means we’re the default party hosts.  With a 4th of July soiree, a Bloody Mary birthday, and adult summer camp on the books, we’re going to be making lots of cocktails. SVEDKA has always been our go-to for hosting as it’s accessibly priced and easy to add into just about any cocktail. 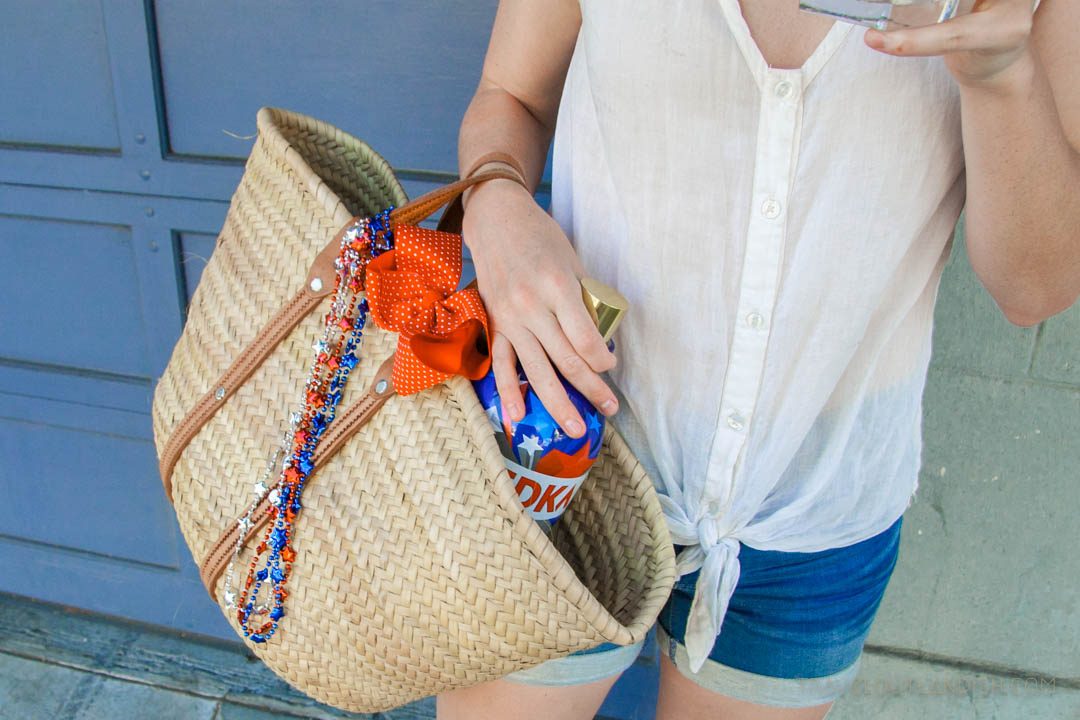 For our debut cocktail recipes, we wanted to pay homage to American classics, while brightening them up for summer and introducing unfamiliar flavors. Want to know how to make them at home for your own summer festivities? Let’s get to it!

We’re not sure there is a summer cocktail more enticing than a julep on a sweltering day. The julep is said to have originated in the American South in the eighteenth century. It was later introduced to Washington D.C. and the world beyond by Round Robin Bar in the Willard Hotel. In its most basic form, a mint julep is made of whiskey, mint, powdered sugar, and water. We say, ditch the whiskey and powdered sugar in favor of a cocktail with a bit more vibrance. 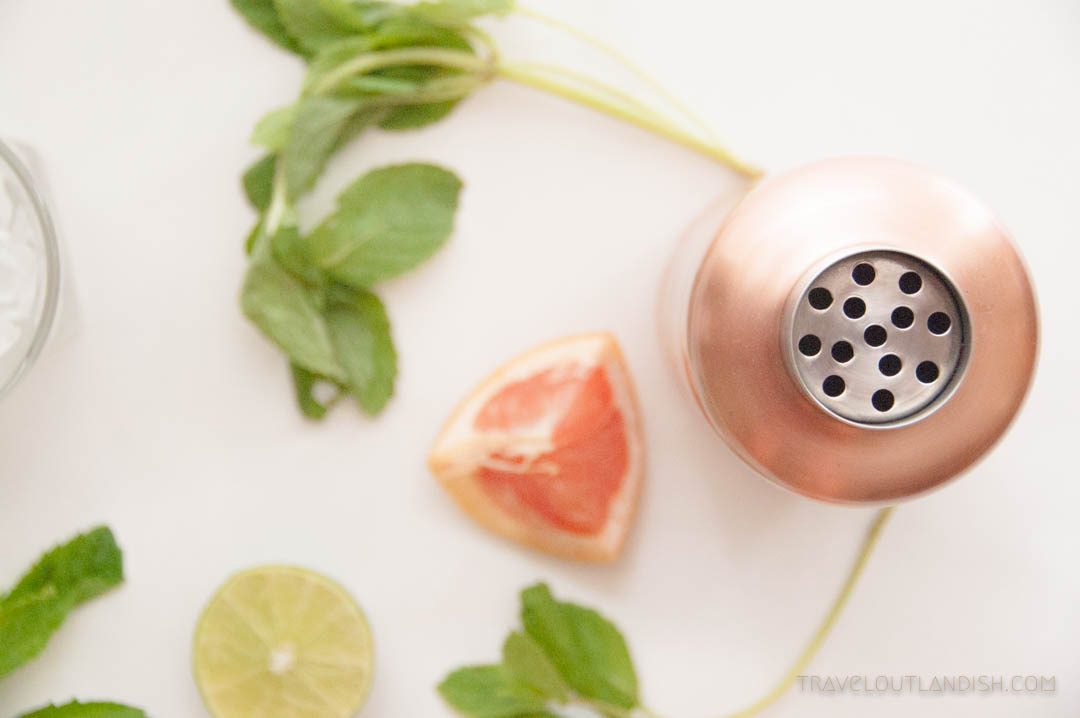 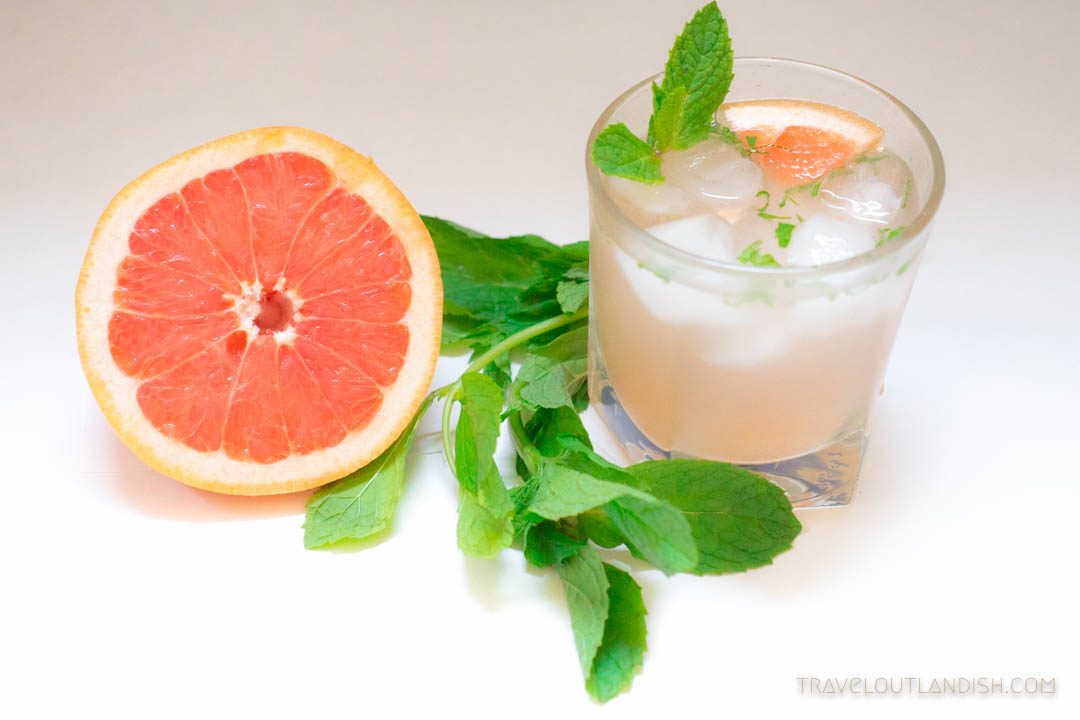 Rickeys are bright, unique, and easily the simplest cocktail out there! The first Rickey was dreamed up at Shoomaker’s bar in Washington D.C. Rickeys are traditionally made with gin (or bourbon), lime, and soda water, but why keep it simple when there is rosewater in the world? 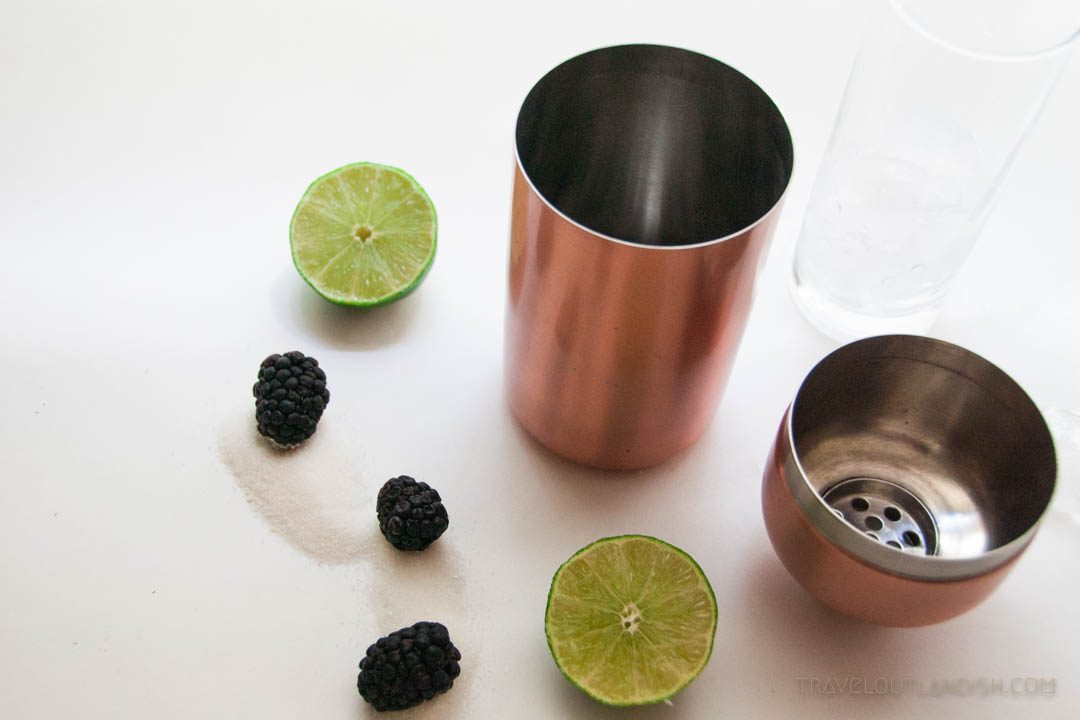 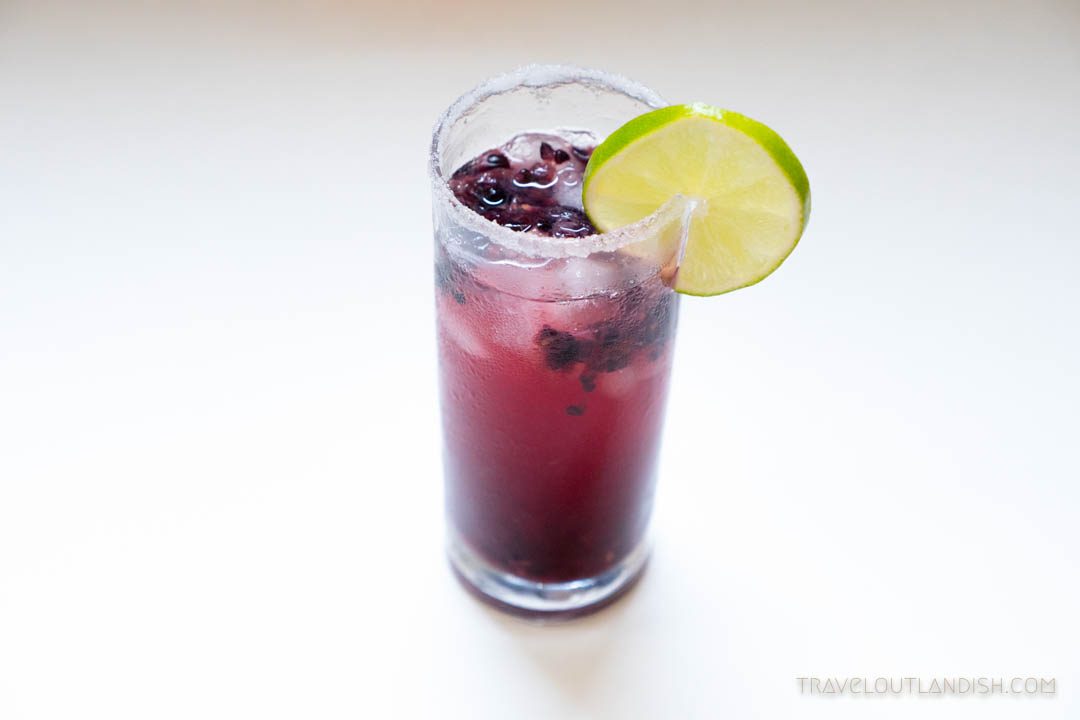 Everyone needs a favorite savory cocktail. For us, that’s become the Bloody Mary. The origin of the Bloody Mary is hotly contested, but most would credit it to Harry’s New York Bar, a New York bar broken down and rebuilt in Paris. While the recipe has evolved over the years, the fundamentals of a Bloody Mary are tomato juice, Worcestershire, and spirits. We say that forgetting the olive juice is a huge mistake! 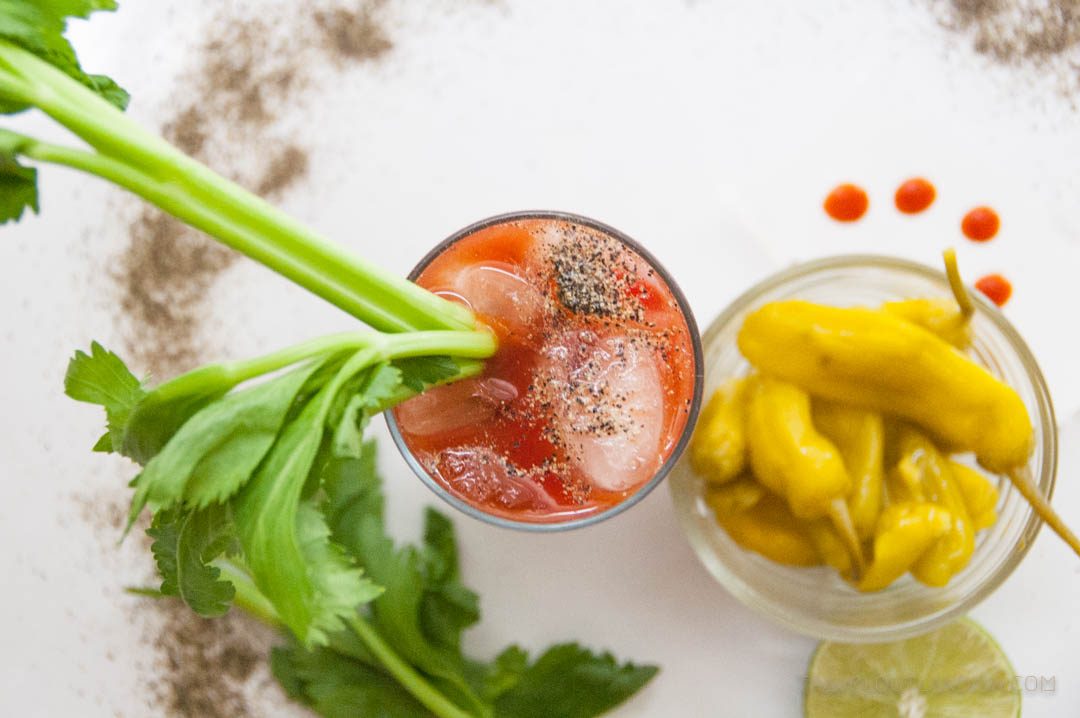 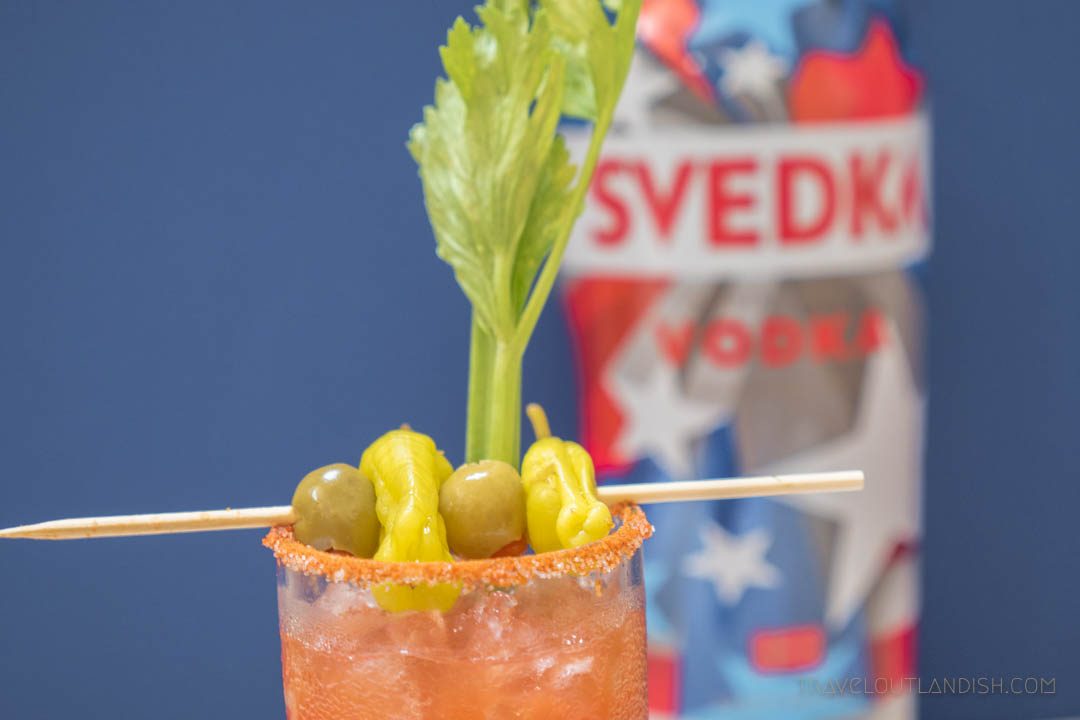 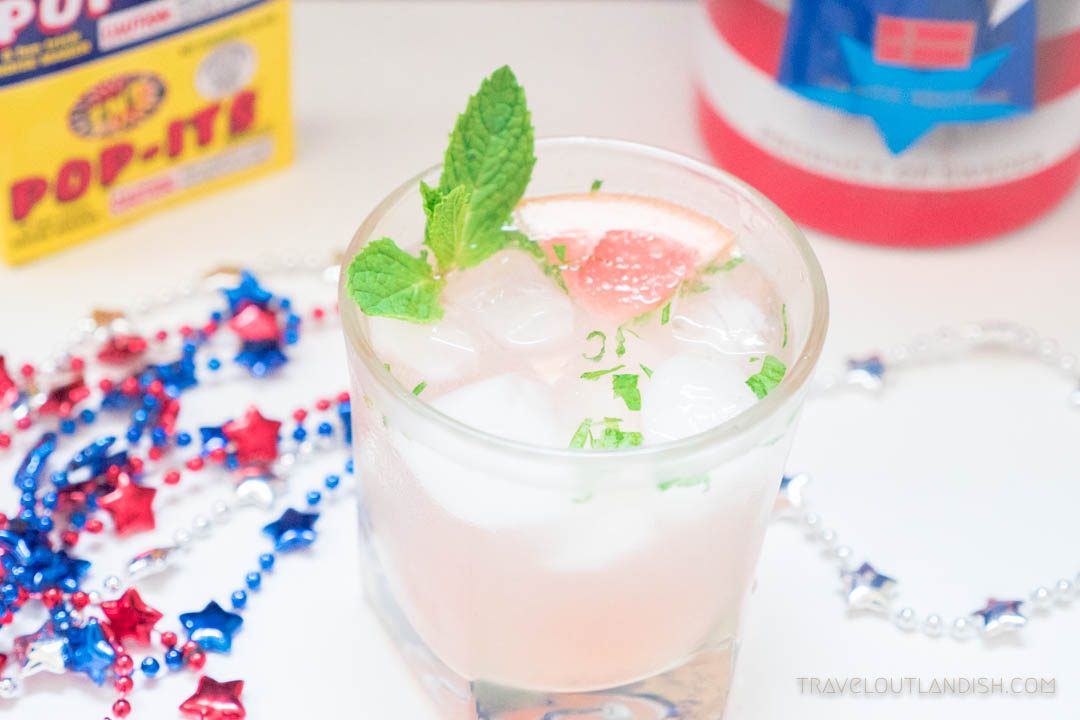 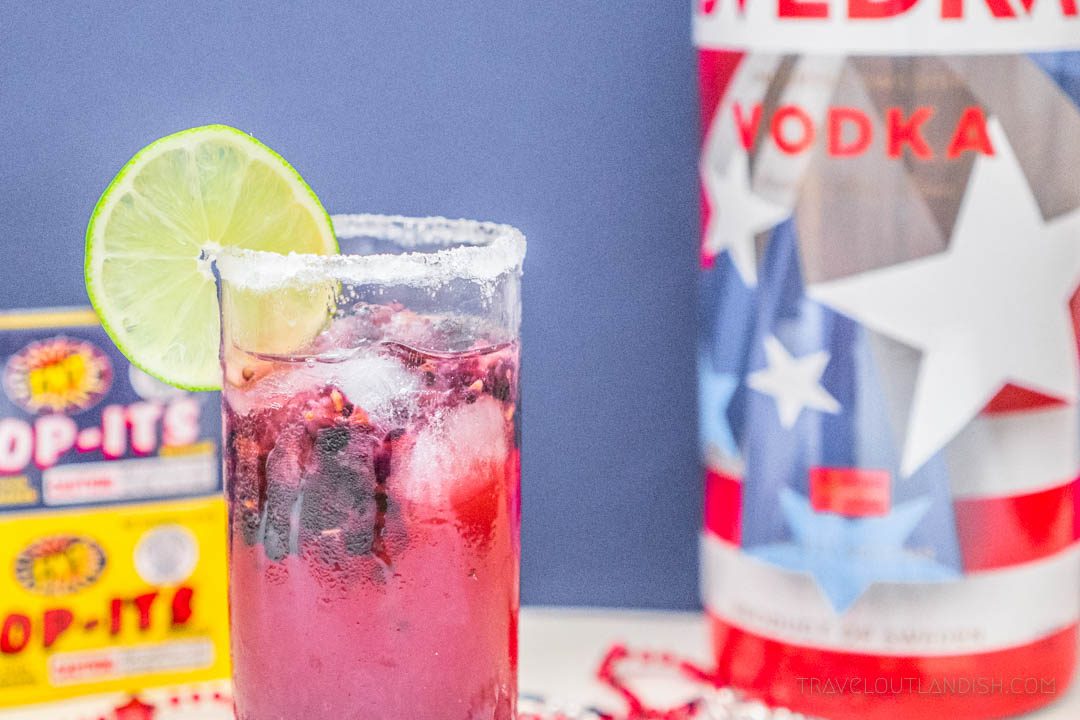 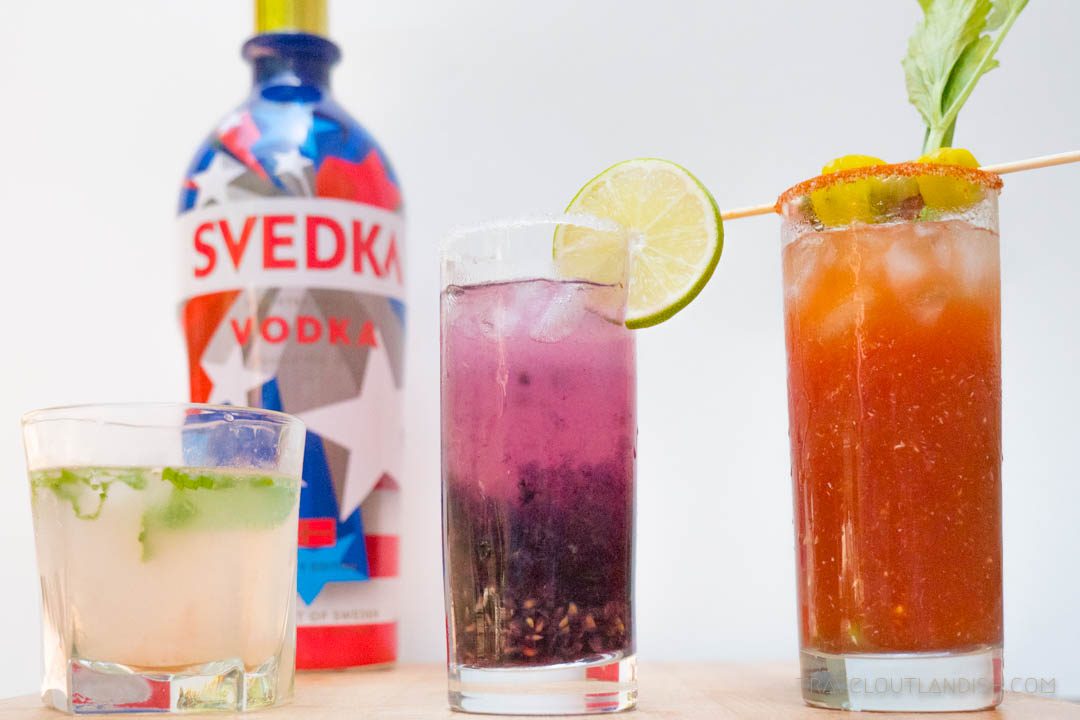 We all know what comes next, right? Grab some friends and drink up! 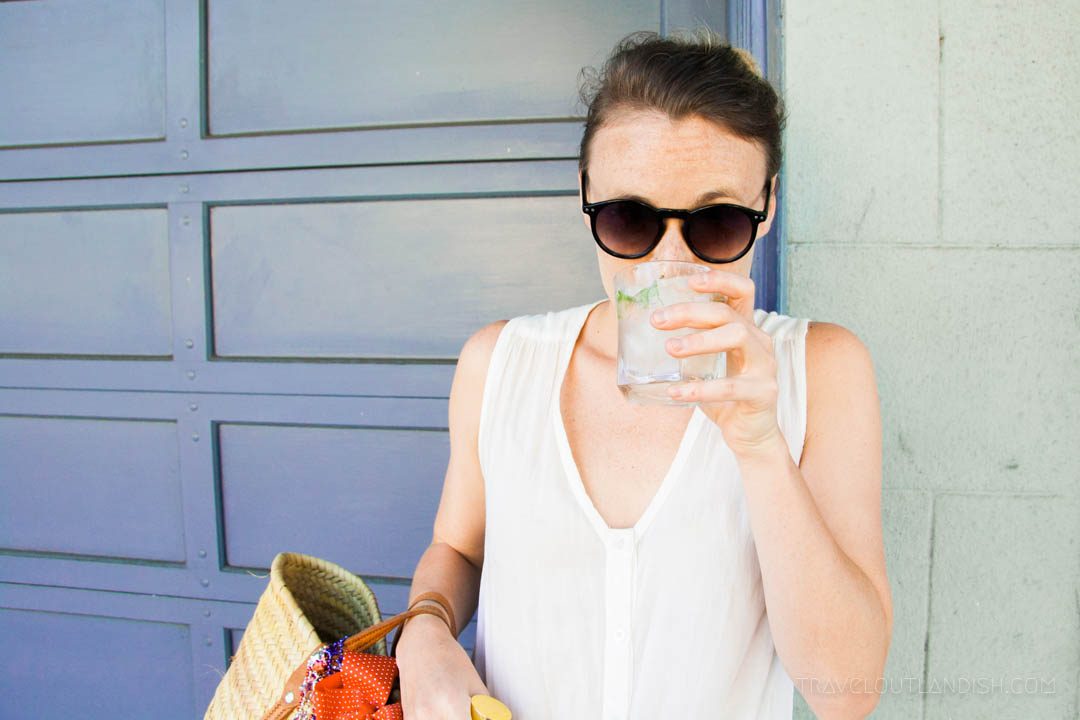 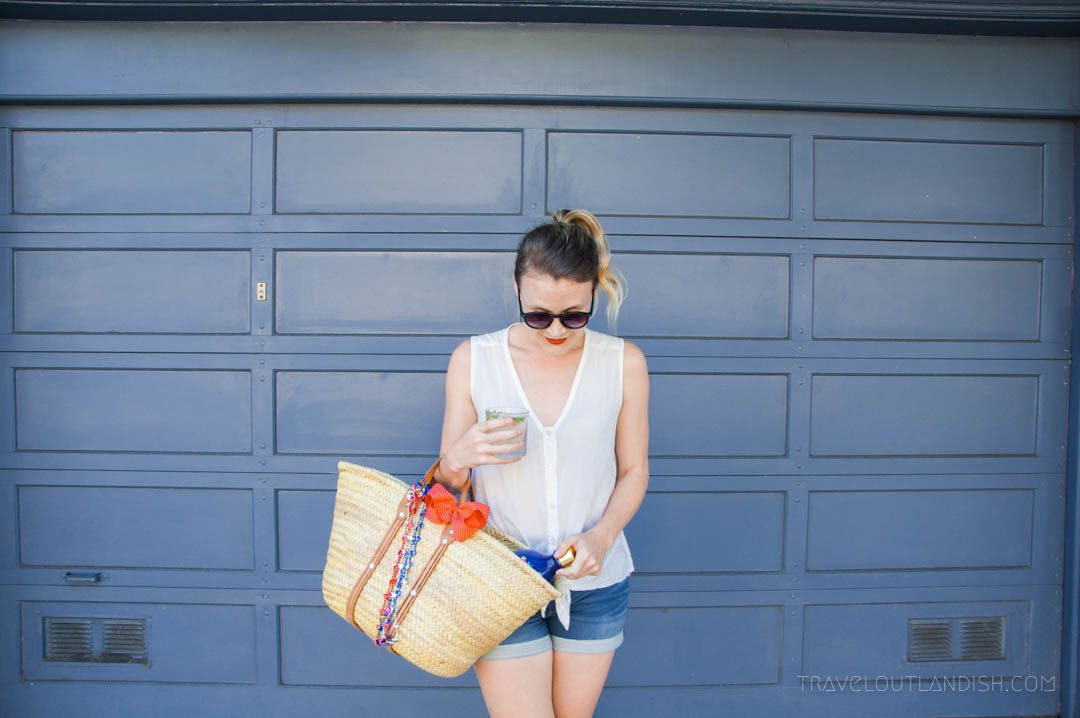 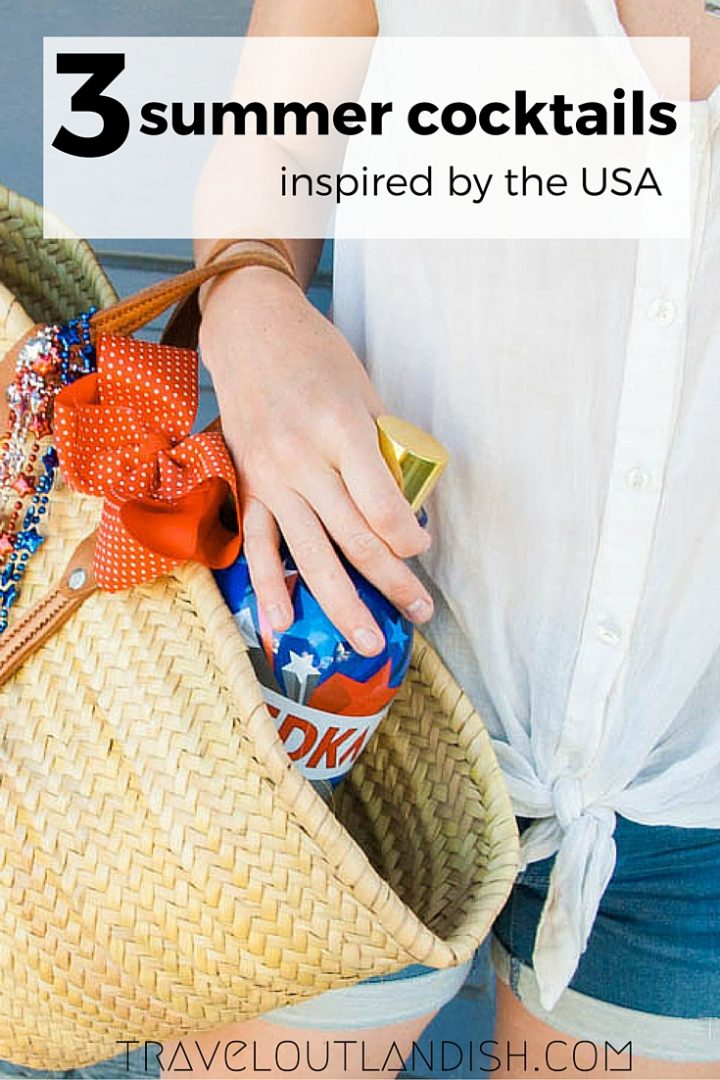 So there you have it! 3 summer cocktails that are perfect for any backyard summer party. Thanks again to SVEDKA for sponsoring this kitchen experiment! For DIY cocktail bar tutorials and even more summer cocktails, head to SVEDKA’s #CelebratetheSummer page or visit them on Twitter, Facebook, Instagram, and Pinterest!

What did you think about our first recipe post? Which summer cocktails would you most like to try at home? We’d love to hear your feedback!